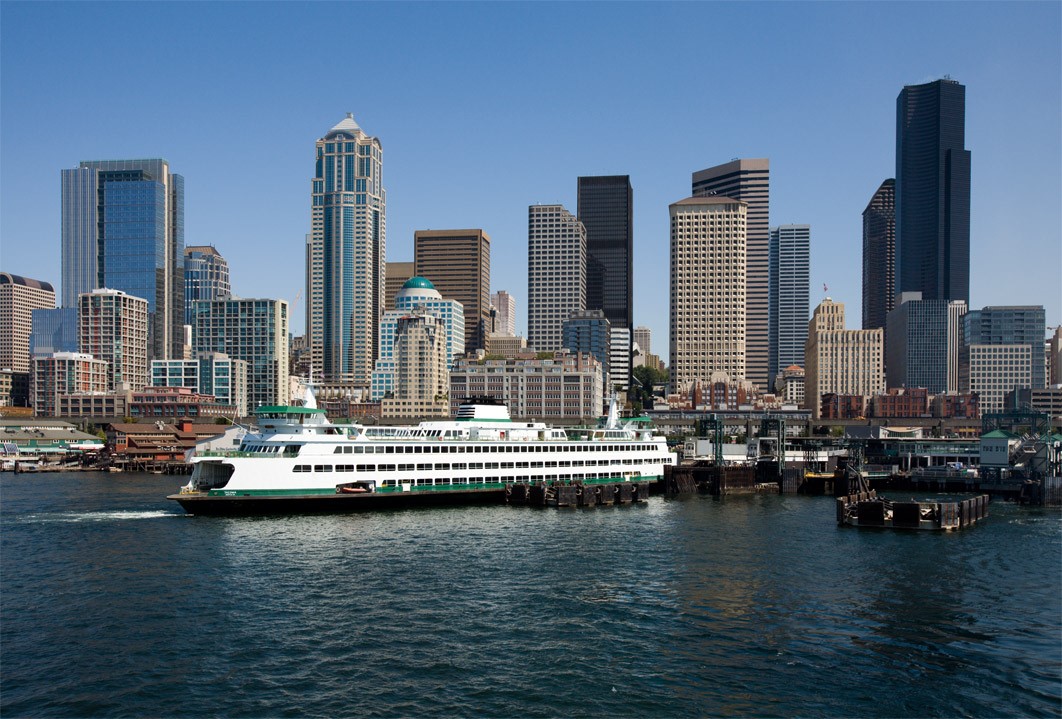 Infrastructure and the economy were top-of-mind this week as our coverage explored issues ranging from the state’s ferry system challenges to a growing number of apprenticeships. Here at the Wire, we dedicate our time to identifying the information you should be aware of and exploring important and topical issues.

With that in mind, we have an announcement. Starting this month, we will be paring back our Morning Wire newsletters to twice a month for the time being. This will allow us to focus on producing the 2021 Re-Wire Policy Conference. That being said, we hope you’ll join us on Dec. 15.

Washington’s ferry system has been experiencing significant service disruptions. On Oct. 8 alone, there were more than 140 cancellations or delays. The ferry system is experiencing a twin dilemma of an aging vessel fleet, and staffing shortages driven by the pandemic and a reduction in the number of merchant sailors.

Last week, the three state legislators representing the 40th LD, which includes San Juan County, said in a statement that addressing these ferry issues would be their top priority in the upcoming transportation budget. Rep. Alex Ramel said that to replace and support the ferry system, the transportation package should include between $2.2 and $2.7 billion to be allocated over the next 16 years. That includes replacing up to 10 vessels. 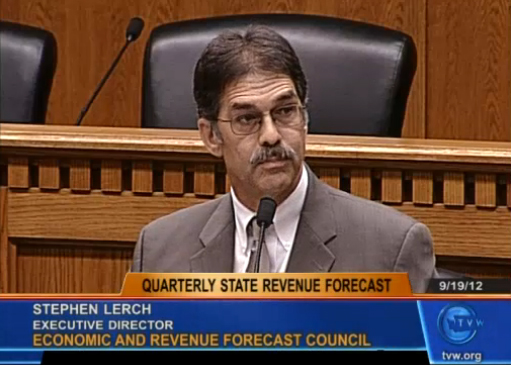 There’s several areas of Washington’s economy that have largely recovered to pre-pandemic levels after seeing declines last year. One example is the construction industry, which Steve Lerch, the executive director of the Washington State Economic and Revenue Forecast Council, said recovered by the fourth quarter of 2020. The information sector recovered a quarter earlier, while other industries like the arts still haven’t fully recovered.

There are many factors at play in sectors that haven’t fully bounced back, including staffing shortages, supply chain problems and changing consumer preferences. Lerch said one major question is whether people will resume traveling the way they used to, and support businesses that depend on tourism dollars. “Will that come back the way that it has in the past? Or will people want to stay closer to home?”

3. Three senators are leaving the legislature 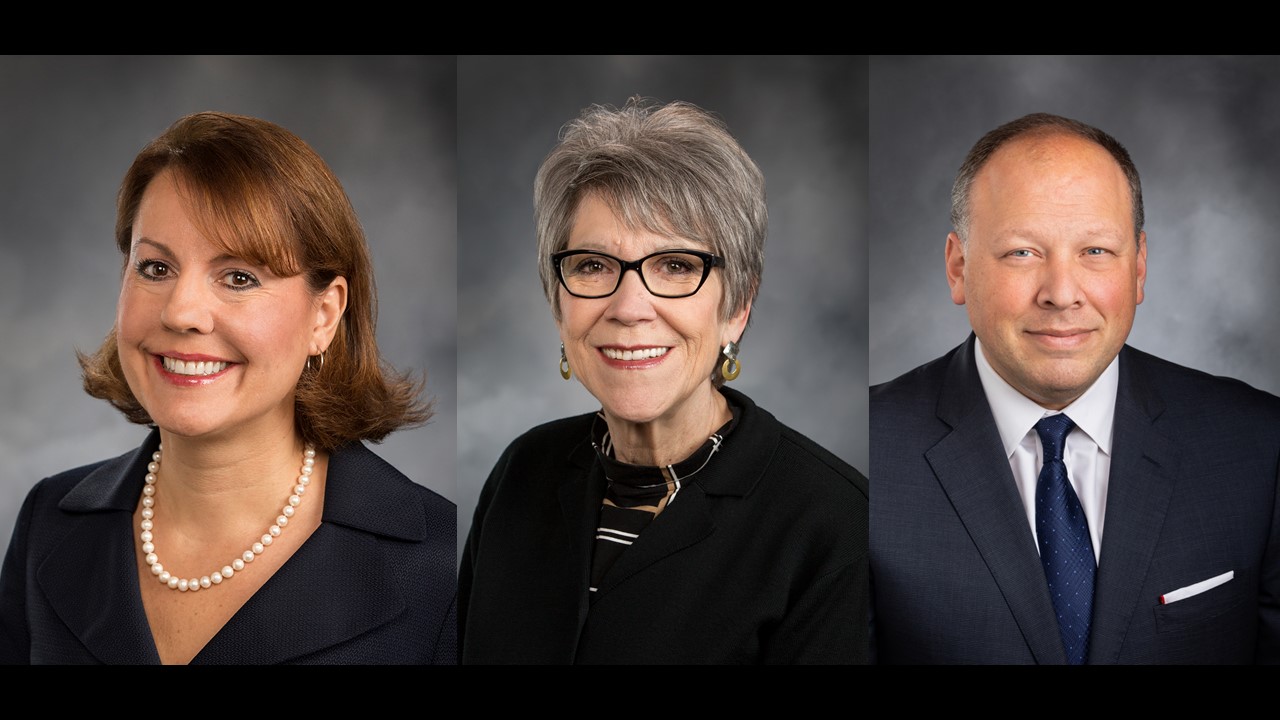 In recent weeks, three long-serving Washington State senators have stated they are either planning to resign or will not seek reelection. Sens. Ann Rivers (R – 18th LD), Jeannie Darneille (D – 27th LD), and David Frockt (D – 46th LD) have all decided to step away from the legislature. All three have more than a decade of experience in the statehouse.

Rivers and Darneille are accepting new positions, with the city of Longview and the state Department of Corrections, respectively, and are expected to depart before the 2022 session. Frockt will serve the remainder of his term and not seek reelection next year.

4. Clean energy and a stable grid 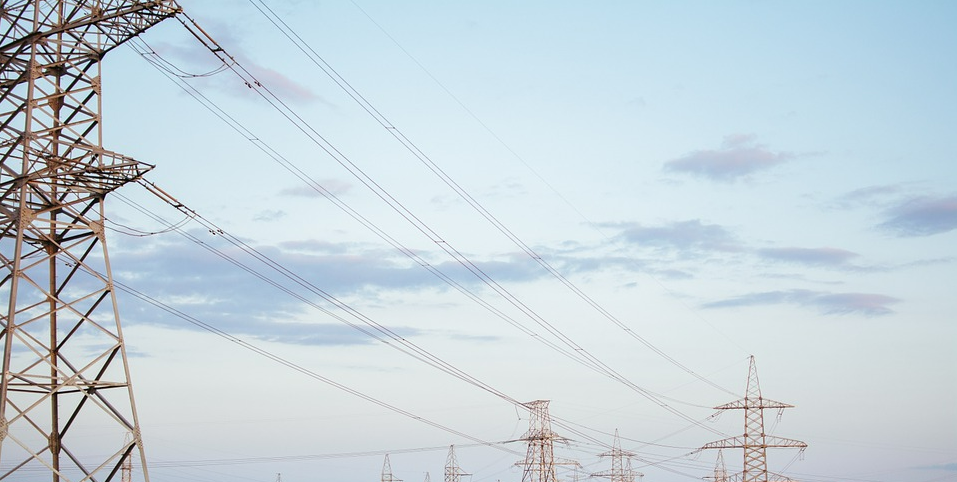 Preserving the stability of the energy grid is a critical goal for power utilities in Washington State, but how to do that while also moving towards a decarbonized future is generating conversation. Last week, George Caan, executive director for the Washington Public Utility Districts Association, submitted an op-ed discussing those issues. He wrote that utilities must prioritize reliability and affordability, while at the same time incorporate renewable energy alongside less carbon-intensive energy sources, including natural gas.

In our follow up coverage, we spoke with Caan and Fred Heutte of the NW Energy Coalition to get a better idea of the issues associated with greening the grid, expanding transmission infrastructure, and ultimately keeping the lights on. They both agreed that reliability is critical, but have interesting points to consider on how renewable energy sources like wind and solar can be incorporated while maintaining capacity. 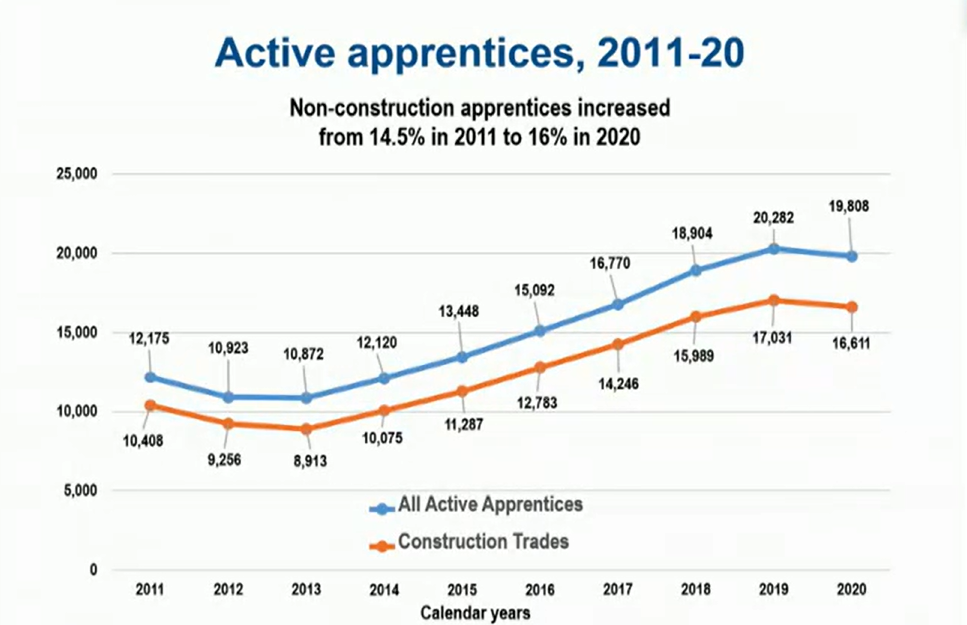 This year is on track to be a record-breaking one in terms of new apprentice registrations, according to recent data released by the Department of Labor and Industries. From Sept. 2020 to Aug. 2021, there were 21,710 active apprentices in the state, up from 19,808 over the previous year, and higher than in 2019. That includes construction apprenticeships, but also ones in other industries that the state has been trying to increase such as medical assistants or software developers.

Jody Robbins, the department’s apprenticeship programs manager, said part of what is driving this increase is a recognition by employers in the public and private sectors that it’s worthwhile to pay attention to talent development pipelines. Consequently, the state is looking to establish or expand apprenticeships in more non-construction professions like behavioral health workers, licensed practical nurses, and cosmetologists.