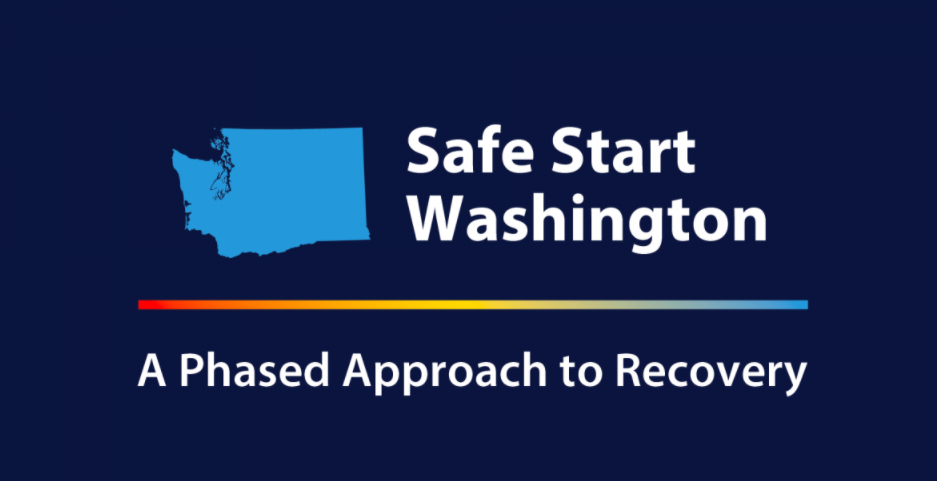 Our partisan divisions have made one thing clear: America can’t stay fully closed and yet we can’t fully re-open. Even states proactive in closing like WA and CA are opening. Meanwhile, cases continue to rise steadily in the 49 states not called New York, likely meaning more shut downs in the months ahead.

Yesterday, UW’s esteemed IHME epidemic model doubled (?!) their projected death count: 132k by Aug 4th. We will only be 2/3rds of the way through the year.

A new study reviews the four flu pandemics of the last 100 years. (I didn’t know we had four either.) The frustrating takeaway from the three most likely scenarios: “Based on the most recent flu pandemics, this outbreak will likely last 18 to 24 months… It likely won’t be halted until 60% to 70% of the population is immune.”

Senator Joe Nguyen is part of a newly energized progressive wing of the Senate Democratic caucus. It was a wing that helped shape the 2019 session, one of the more progressive sessions in years. Now, Sen. Nguyen is working to craft a budget proposal ahead of a summer special session that will elevate revenue options to counter the mostly-cut budget approach that was used in the “Great Recession.”

Reporter Michael Goldberg spoke with Sen. Nguyen about building a thoughtful budget approach from his progressive perspective, and how state budgets shouldn’t be thought of like household budgets. By day, Sen. Nguyen is a technology strategy and analytics specialist outside of the Legislature. So, he also shared his thinking about metrics in COVID data; from tracking COVID’s spread to the way it cuts across demographic lines.

2. 20% of workforce unemployed, and soon much higher

Since March 7th, 787,533 individuals filed 1,455,908 claims for various unemployment benefits. Washington State has a workforce of 3,980,521. That means 19.8% of the workforce has been out of work at some point in the last two months. That number will soon likely be much higher.

When Congress passed the first tranche of the Paycheck Protection Program, Washington State drew down an amount equal to 32% of eligible payroll. With roughly 1.3m Washingtonians employed at small businesses, that means roughly another 400,000 individuals currently have their payroll entirely subsidized by that program. When it begins to expire in five weeks, we will likely see another spike in initial jobless claims.

“Chaos” was the word Brian Holtzclaw, President of the Master Builders Association of King and Snohomish Counties, used to describe the experience of grappling with a global pandemic from within Washington State’s construction industry. Prior to Gov. Inslee’s announcement last week that current construction projects would be permitted to resume, the industry felt squeezed between legal liability of contracts to deliver and the reality of the COVID shut down.

“We’re sitting here here as homebuilders thinking, ‘Well we’ve got a whole load of houses that are under contract to be sold and on the one hand you’re telling us it’s important to close the sale but on the other hand you’re telling us you can’t go finish constructing the houses to close the sale.'” Read more about efforts within the construction industry to wade through uncertainty and plan for getting back to work.

4.  Filing week is next week, and the pressure is building

Next week is candidate filing week. That means this week is when the pressure really builds and things can sometimes shift significantly ahead of paperwork getting finalized. In one race, it appears Laurie Jinkins has convinced Pat Sullivan to set aside retirement to re-enter the campaign in the 47th.

Respected Insurance Commissioner Mike Kreidler has only raised $15k for his statewide re-election. A libertarian has filed there. But, if a credible Democrat emerges, that may be a Dem v. Dem race in the fall. I’ve heard names, but no commits there. In the LG race, watch for some last minute movement as campaign financing questions linger and the math could be a problem for Dems.

5. Phase one of reopening the economy starts today

Gov. Inslee signed an order yesterday promulgating the state’s “Safe Start” plan – a four-phased approach to reopening Washington’s economy. The order says that each phase will be no less than three weeks in order to allow one complete disease incubation period plus an additional week to compile data and monitor trends. The clock for phase one starts today, which means agreed upon construction projects, curb-side retail, landscaping businesses, auto sales, car washes, and pet walkers can resume activities with adequate social distancing measures.

Specifics on restarting health care services were absent from the plan. State health officer Dr. Kathy Lofy said at a press briefing yesterday that the proclamation limiting elective surgeries and dental procedures is set to expire on May 18th and a plan is in the works for re-opening the health care system more broadly. Officials also confirmed that hospitals and ambulatory surgery centers have begun ramping up operations already.