Well, the lights have been on long enough for me to finish typing up this newsletter which is some good news. A strong storm is working its way north of Puget Sound, and bringing infrastructure-crippling winds along with it. We at the Wire hope everyone is staying safe, and inside as much as possible.

In this week’s Morning Wire, we have a wide spread of topics for you, from polling on Seattle’s elections to climate and tax policy. A reminder, we’re busy preparing for our 2021 Re-Wire Policy Conference and as a result have temporarily scaled back these newsletters to every other week. We look forward to seeing you at the conference and during the 2022 legislative session. 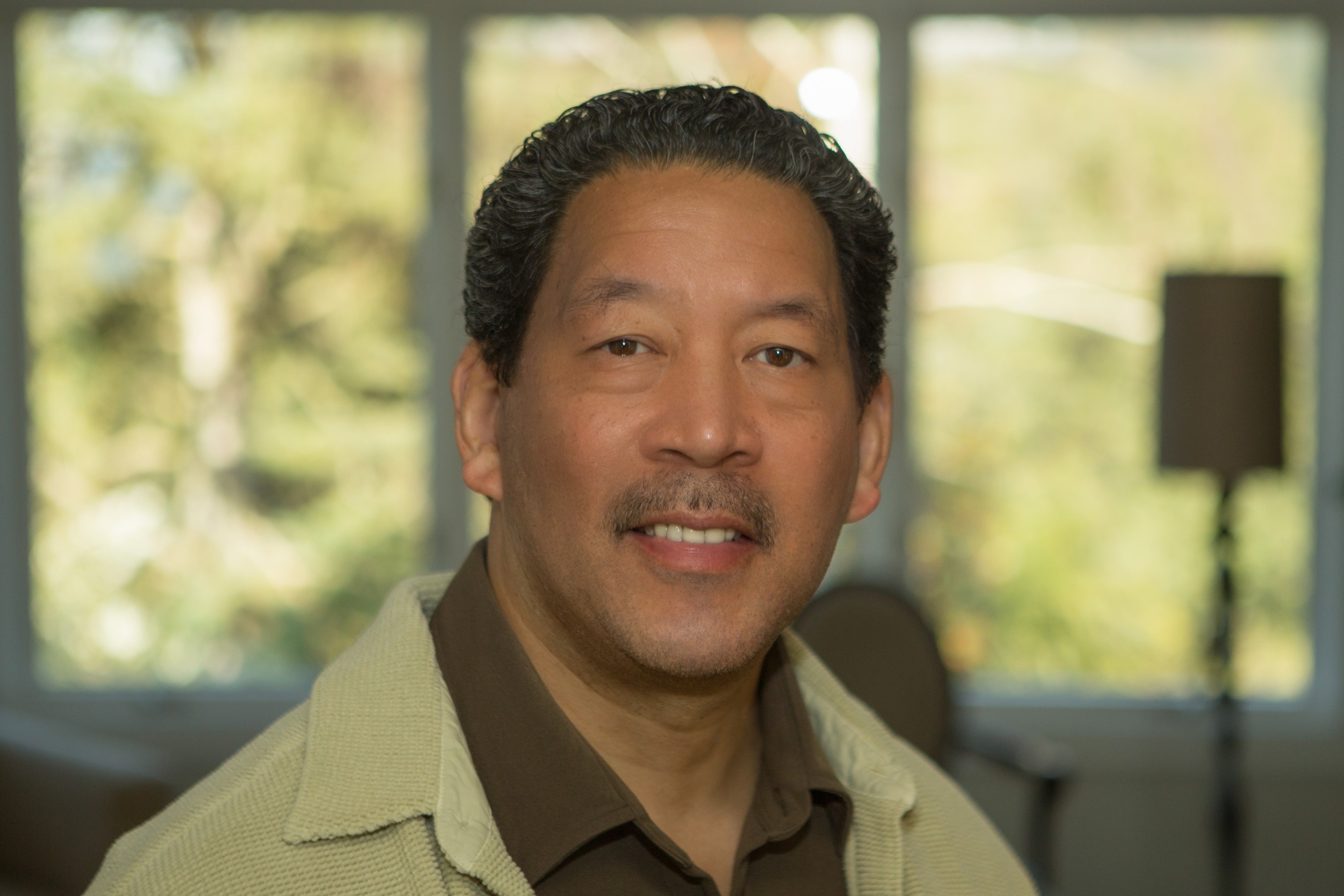 A recent poll from the Northwest Progressive Institute found that Bruce Harrell has a comfortable lead in the Seattle mayoral race, with 48% of respondents saying they would vote for the former city council member over current council President Lorena González who received 32% support. It’s a good sign for Harrell, who is occupying the more centrist lane, although with 18% of voters still undecided and a week until the election, González still has a path to victory.

In the city attorney race, which has also generated significant attention, Ann Davison polled at 43% support, ahead of Nicole Thomas-Kennedy, who garnered 24% of voters. It’s an unusual result for a Seattle election considering Davison ran as a Republican in the 2019 lieutenant governor race. Thomas-Kennedy is running as an abolitionist, and hopes to refocus the department from prosecuting misdemeanors to addressing upstream causes of crime.

Sen. Reuven Carlyle has been instrumental in passing several pieces of climate legislation in recent years, notably as the prime sponsor of last year’s Climate Commitment Act. Those recent wins are important, he says, because implementing them and passing a transportation package will be his top climate priorities in coming sessions. A significant piece of that will be implementing the HEAL Act, which embeds environmental justice in the work of state agencies.

In our recent conversation, Carlyle also discussed natural gas and how it factors into transitioning to a green electric grid, which has been a hot topic. He said the state’s Utilities and Transportation Commission is examining policy framework for what a natural gas decarbonization strategy would look like while maintaining reliability. Right now, natural gas is the second largest source of energy for Washington State, according to the federal Energy Information Administration.

Cities and counties in Washington State have received more than $25.3 million in tax credit funds to support affordable housing projects over the last year. That’s all money kicked back to local jurisdictions who enacted a sales tax credit created by HB 1406. The bill allowed municipalities to collect a small sales and use tax and credit it against the state sales tax.

In total, all 39 counties, and 85 cities, across the state enacted the tax. Funding can be used to buy, build, or rehab housing affordable to people earning at or below 60% of the area-median income. Small jurisdictions can also use the money to provide rental assistance, and it appears many are choosing to do just that. Of the roughly $2 million that has been spent, about half is being used to help residents pay rent.

Sen. Lynda Wilson is hoping that better than expected revenues, to the tune of $6 billion, could impact fellow legislators’ willingness to rethink taxes in the upcoming session. In particular, last session Wilson introduced SB 5463, which would exempt the first $250,000 of assessed property value from property taxes. If revenue increases further, she’d like to see additional considerations, like potentially funding transportation through the operating budget.

At the same time, Wilson said she thinks the tax code in Washington State is working well for the most part, and pointed to the surplus that has accumulated during the pandemic as proof. She’s wary of income taxes, like the ones being considered at town halls around the state. “I think there’s a lot to be said for the way that our tax structure is set up.”

5. College trends from the OFM

The state Education Research and Data Center updated its public four-year university dashboard to include data through the end of the 2019-20 academic year. It includes some interesting bits of information like the graph above, which shows that the college students older than 30 are on average taking more than a decade to complete a degree if they didn’t earn an associates first. It’s a trend that really kicked off in the wake of the Great Recession.

Also of interest is that through the end of the 2019-20 academic year, only Central Washington University saw an increase in enrollment. Evergreen State College continued an enrollment slide which has been ongoing since 2011-12, and the remaining four public universities saw slight declines. Between 2018-19 and 2019-20, Eastern Washington University saw the most dramatic increase in graduate program degrees earned, jumping from 302 to 589.