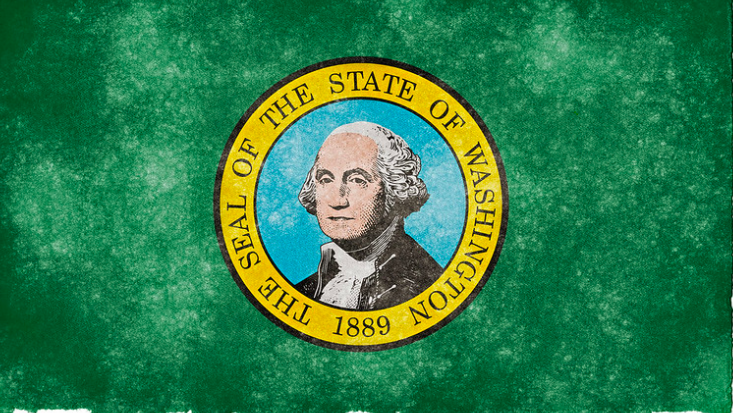 It’s that time of year when we’d like to get your feedback on how we’re doing. So, we put together our annual feedback tool to survey our readers. It takes about three minutes to complete, and I’d very much appreciate your input on how we are doing, and how we can meet your information needs.

Thanks, as always, for reading our stuff.

1. Counties to watch for COVID spikes

With new numbers from Georgia this morning, Washington State has fallen out of the top ten US states with confirmed COVID cases for the first time since the virus came to the US. Texas will overtake us today, also. WA has already fallen to 12th for active cases, and remain third among states in testing per capita.

King County remains the center of Washington’s outbreak with 3,295 cases. Put in context, that is 1.51 cases per 1,000, which makes the upward trend in some other rural counties all the more concerning. Island County is now up to 1.60 cases per thousand. Yakima is at 1.38 and Skagit is at 1.29. The US overall is at 1.15 while early-to-move state California is now at 0.41. Washington State is at 1.11.

2. The new implications in the Lt. Gov. race

Learn to trust the Wire. On March 19th, I said I expected Denny Heck to take a look at the Lt. Governor race. This weekend, he filed to run. He has about $1.1m in his congressional campaign account, after debts, but most of that I don’t believe can be transferred to a state race. What can be moved requires donors to complete paperwork authorizing the move.

With three Democrats dividing the left, that means that Republicans might be able to squeeze out Democrats from the general if another Republican candidate enters the race. That’s what happened in 2016 with the state treasurers race. Notably, Sen. Marko Liias’s candidacy in 2016 helped divide the left in the Treasurer’s race. He’s running for the LG spot again this year. Might his role allow lightening to strike twice for Republicans?

The state is seeing the early stages of what will be a daunting transportation revenue shortfall. Ferry revenue is down about 45 percent and tolling revenues are down between 50 and 80 percent, depending on the location.

When the pandemic began worsening rapidly in March, legislators had just concluded a session in which they managed to temporarily address I-976 associated shortfalls. The Wire spoke with House Transportation Committee Chair, Rep. Jake Fey, to get a sense of how legislators are planning to deal with even more transportation revenue shortfalls. From a road usage charge to a carbon-based charge, Fey says every potential revenue source is being considered.

With the statewide “Stay Home, Stay Health” order extended until May 4th, political campaigns have been forced to come up with new strategies for messaging, fundraising, and organizing. Michael Goldberg reached out to a few Washington-State based political strategists to hear about how campaigns are pivoting away from political tactics conceived in a pre-COVID-19 world.

Leveraging technology will be even more important. Good, old fashioned phone time will be important, too. Bob Ferguson is holding a Zoom fundraiser, which might work. But, Washington donors like to give via events more than most states. And, in a post-COVID world, I think the value of a trusted network will become even more important than ever. Breaking into those, particularly with the “Seattle freeze,” isn’t easy.

5. Projects Inslee vetoed among the $445m in cuts

Gov. Inslee vetoed a range of budget items on Friday. In his veto letter on the budget, he noted cuts to a state bank study, a telehealth work group at DOH, and major parts of Rep. Mia Gregerson’s bill establishing the new Office of Equity. They also include cuts to primary care physicians’ rate increases, a hard-earned rate increase for child placing agencies in foster care, and 20 line-item cuts to OPSI programs.

After the session, the governor has 20 days to consider legislation once he receives it. So, last Friday represented the last in a batch of bill signings and veto actions. In all, 14 bills had partial vetoes and 25 full vetoes.

*Correction: An earlier version of this article did not specify that the Office of Equity still exists in statue. A spokesperson for the House Democratic Caucus said that members of the Office of Equity Task Force are currently working on plans to navigate the changing circumstances.