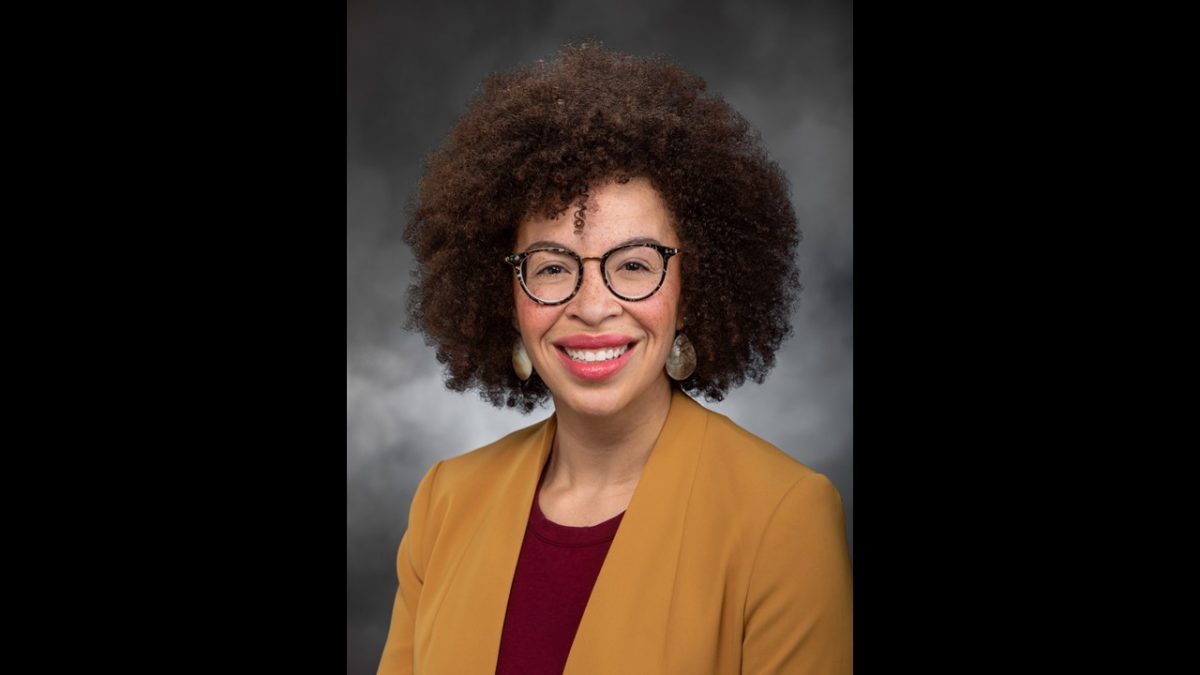 While it may not be immediately apparent, nearly every item featured in this week’s Morning Wire deals with labor.

We talked with Rep. Kirsten Harris-Talley about abolition and prison labor, gig worker organizers, Sen. Claire Wilson on child care, and lawmakers from both sides of the aisle about clearing out Washington’s court backlog. These are all issues that impact someone’s ability to earn a living. It’s also worth nothing that last week marked the end of Pandemic Unemployment Assistance for an estimated 7.5 million Americans, with millions more losing $300 a week in benefits.

If you’ve been paying attention to the discourse around policing for the past few years, it’s likely you’ve heard the term “abolitionist.” Rep. Kirsten Harris-Talley says she is the first open abolitionist to serve at the state level, so we talked with her to learn more about what that means, and how it impacts her role in the Legislature.

The idea behind abolition is investing in communities to avoid interacting with the criminal justice system in the first place, while creating non-punitive forms of justice. From a legislative perspective, it could mean drafting bills to keep juvenile prisoners closer to their families and communities, and supporting drug reform bills, like we saw last session. It’s an approach we’re likely to hear more about in Washington State, as some of the candidates for Seattle’s City Council Pos. 9 and city attorney are also abolitionists.

This week, we talked with Sage Wilson of Working Washington and Leonard Smith of the Drivers Union about labor and organizing in the gig economy. Gig workers can’t form traditional unions, but Smith said they are still acting and behaving like a union which “through its solidarity and common purpose has achieved sick leave, has achieved unemployment insurance, has achieved a minimum wage floor, and has achieved a dispute resolution service.”

Minimum wage, sick days, and the dispute resolution center for gig workers are unique to Seattle. Still, that’s significant for readers across Washington because — just like the $15 Now campaign — the standards enacted in Seattle could expand statewide.

Last week, we spoke with Democratic Sen. Jamie Pedersen and Republicans Sen. Mike Padden and Rep. Greg Gilday, each of whom serve on the committees that deal with the judiciary in their respective chambers. Strategies to deal with the backlog include legislation that would allow parties to settle out of court, similar to the landlord-tenant mediation process created in SB 5160 last session, or authorizing court commissioners to fill the role of elected judges.

We have three Democratic Washington State Representatives scheduled to speak on health and fiscal policy at the 2021 Inland Northwest State of Reform Health Policy Conference on Thursday. Reps. Jessica Bateman, Nicole Macri and Marcus Riccelli all serve on the House Health Care and Wellness Committee, and will be speaking and fielding questions on our “Policy Leadership: Democrats” panel.

The Wire’s sister site, State of Reform, is hosting the event, which is one of the largest health care policy conferences in the state. Check out our Topical and Detailed Agendas, and don’t forget to register!

Sen. Claire Wilson previously worked for 25 years as an administrator in early education at the Puget Sound Educational Services District, and before that taught pregnant and parenting teens at Mt. Tahoma High School. That experience informs her in her role as vice chair of the Senate Early Learning & K-12 Education Committee. This week, we spoke with her to find out what legislation could be on the way in the 2022 session to address Washington’s child care crunch.

Some key issues she said she’ll be watching include whether child care subsidy payments should be counted as income when people apply for unemployment, efforts to increase pay for child care workers, and how the capital gains tax could help fund child care programs.