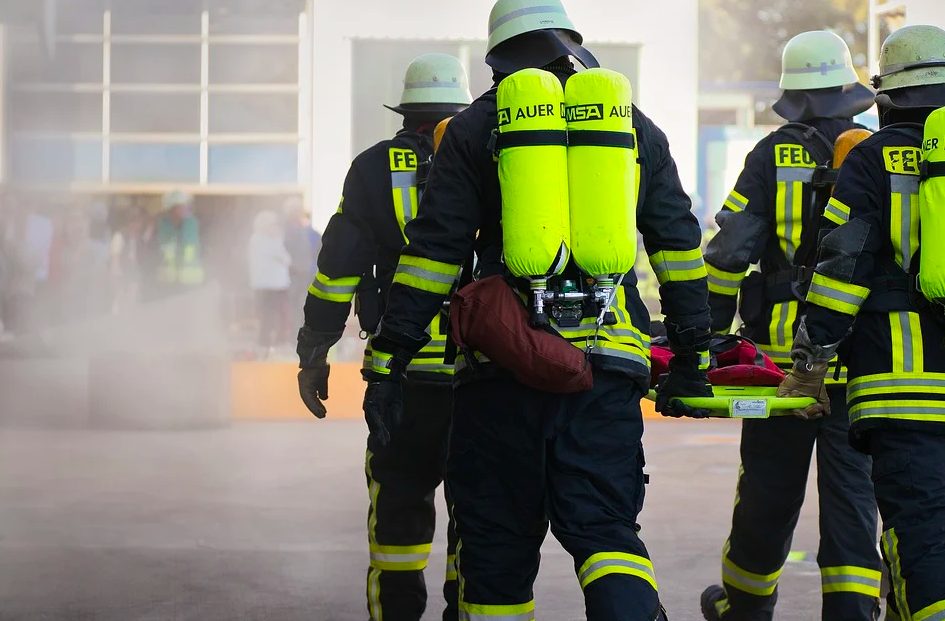 I’m sorry to have to say this, really for a host of reasons. But, I feel like I have to tell you that the Seattle Mariners are only two games out of making the post-season following a 6-game winning streak. They have 19 games left, including 8 with the division leading A’s. And while this isn’t 1995, and the shortened season isn’t a real season, and even talking about it is a jinx, with school starting, wildfires, and everything else, this is something to be hopeful about.

And, sure, they’ll break your heart if you care too much. Rooting for the Mariners is like dieting in middle age: you see the pictures of what success should look like. You’ve heard stories of folks that have had success. But every time you care enough to try, you’re left grumpy, bloated, and ashamed you fell for it again. What’s worse: if they make a real run, and we have a World Series victor? During COVID? That means no parade, no home games, and no celebrations crowded around TVs with family and friends.

Reporter Michael Goldberg recently attended a rally by Republican gubernatorial nominee Loren Culp to get a sense of what campaigning during COVID looked like. It was the second stop in a series of rallies the Culp campaign is calling “Victory Protests.” The event was attended by about 130 supporters, several Republican candidates for office among them.

Goldberg spoke to congressional candidates Jesse Jensen and Jeffrey Beeler, attorney general candidate Matt Larkin, and Culp after he got off stage. The comments made by candidates weren’t monolithic. Jensen discussed a phone call he had with former Secretary of Defense turned Trump critic James Mattis about bipartisanship while Culp pitched himself as the reasonable option between himself and Gov. Inslee, whose policies he derided as “wasteful” and “pathetic.” What was monolithic was the lack of masks. Goldberg and congressional candidate Jensen were among the only folks visibly wearing them.

Whitman County has confirmed more cases per capita of COVID in the last week than almost every county in the country. Only six US counties have higher per capita rates in the last week. In Malden, a small town in rural Whitman County, approximately 80% of the homes and buildings there were burned to the ground in the last 24 hours as a result of wildfires. In Colfax, they are evacuating parts of the town as a result of two fires burning, one a wildfire and one apparently a house fire that has spread.

More broadly, COVID continues to trend downward, with reproductive factors below 1 for most of the state. Recall numbers below 1 indicate the disease is receding. Let’s hope for only a limited bounce, if any, from Labor Day and school restarting. Those numbers should begin to appear in a few weeks, if at all.

Yet, on Monday alone, almost 300,000 acres of land burned across the state. Apparently, 100% of the fires are man-made. New fires have started near Spokane, Prosser, and Bonney Lake, in addition to the 12 already burning from the weekend. Folks in Puget Sound are waking up to smoke this am, but it’s nothing like what’s hitting Central Washington, or even Portland, for that matter.

3. Committee Assembly Days schedule is up

The schedule for Committee Assembly Days has been posted. Every fall, legislators meet in Olympia for interim briefings with staff. This meeting of committees in-between legislative sessions provides the opportunity to hear important upcoming topics before session begins in January

This year, Committee Assembly days will take place from September 14-30. All meetings are being conducted virtually and can be viewed on TVW. Just a few of the meetings on our radar include the House Capital Budget Committee on 9/17 for an update on broadband and affordable housing investments, as well as the Senate Health & Long Term Care Committee on the same day for the latest on COVID modeling and health equity.

Pre-COVID, Washington’s economy was among the most trade dependent in the country. So, when trade is down, it’s worth noting. And, unfortunately, Washington exports declined over the prior year for a seventh consecutive quarter, according to the Economic Revenue & Forecast Council’s (ERFC) September update. The ERFC found that year-over-year exports decreased 42.9% in the second quarter of 2020, which can largely be attributed to the 83.7% fall in transportation equipment exports (mostly Boeing planes).

The Washington Research Council recently found trade volume data from the Northwest Seaport Alliance (the marine cargo partnership of the ports of Seattle and Tacoma) which shows that 2020 container volumes through July are down 18.2 percent compared to the same period in 2019. On the bright side, U.S. Census Bureau trade data released last week shows that the value of Washington exports jumped by 15.0 percent in July, after falling 39.1 percent from February to June.

I want to feature two events for you we are hosting that are unique among policy insiders in Washington State. First in two weeks, our sister site State of Reform hosts the 2020 Inland NW State of Reform Virtual Health Policy Conference. It’s a two day gathering with about 80 speakers, ranging from Washington State to Washington DC, including a range of legislators and policy insiders. We have a 20% discount for Wire readers who want to join in the conversation next week.

Also, next week we feature a debate between candidates for OSPI: Chris Reykdal and Maia Espinoza. The event is free. We’re hosting it to create more opportunity for engagement with our statewide candidates for office during this time of COVID. It’s something you make happen directly through your support of the Wire.