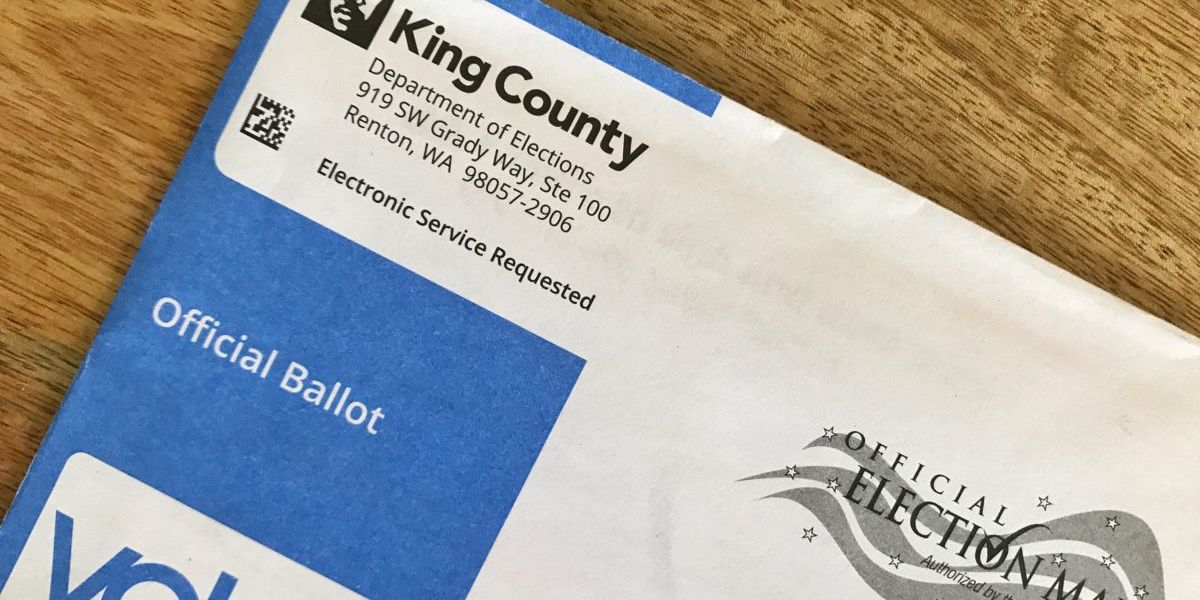 We are back after a bit of a holiday. Welcome new reporter Aaron Kunkler to the Wire team. He’s been covering stories in rural King County and downtown Seattle for Sound Publishing, but we nabbed him for you, our trusty readers here at the Wire.

We have good stuff teed up for you this week at the Wire. Be sure to sign up for our Daily Wire to make sure you get all of the stories we publish directly to your inbox each morning.

1. Delta variant and the reality of 100% seroprevalence

Reporter Aaron Kunkler has this interesting Q&A with the Re-Districting Commission Chair Sarah Augustine. She’s a non-voting member, selected by the four commissioners. Kunkler asks some of the key questions: What’s the vision for the 8th CD? How do you define “no partisan advantage,” as directed by statute and constitutional law. Our series on re-districting is one of the best backgrounders you can get on the subject.

Seattle politics is often a contest between the “Institutional Left” and the “Anti-Institutional Left,” where many more times than not, the Institutional candidate wins. That storyline appears to be reflected in recent polling in the Seattle mayoral race showing Bruce Harrell likely to make it through to the general.

The bigger question, however, is whether Harrell’s support represents a Seattle-styled version of a national trend of Democrats that are pro-police, pro-fiscal moderation, and against identity politics. It’s what has been called the “anti-woke Democrat.” You see that in the NYC primary where a former cop won. You see that in the language of very liberal national figures. Some may see it as a backlash to a significant leftward lurch among Democratic voters.

Or, it may just be one poll…

According to the Senate Democrats, Sen. Murray and Sen. Cantwell have less diverse congressional staffs than other Democratic Senators. A survey as part of their Diversity Initiative shows 37% of Murray’s staff identify as non-Caucasian. Cantwell’s staff is 33% non-Caucasian. The average across all Democratic offices was 38.3%.

Hawaii Senator Mazie Hirono’s staff was the most diverse, identifying as 73% non-Caucasian, reflecting the diversity of her state. West Virginia Senator Joe Manchin appears to have one person on staff that is non-Caucasian, ranking his office last with a 7% non-Caucasian staff

On Wednesday, JLARC will hold a hearing to review the State Auditor’s report on Medicaid’s program integrity. The recent performance audit said the HCA wasn’t doing enough to address fraud and recover over-payments. It calls on the HCA to start auditing Medicaid providers, which would require a major expansion of the HCA’s oversight capabilities. It also says the HCA should do more to audit its “sister agencies” that also implement parts of the Medicaid program, particularly where the Auditor has found other shortcomings.

The report says the HCA “could improve its oversight of (contracted insurance companies) by directly auditing providers and recovering overpayments… The Division started reviewing providers contracted with MCOs but never initiated formal audits due to uncertainty as to what to do with the results.”