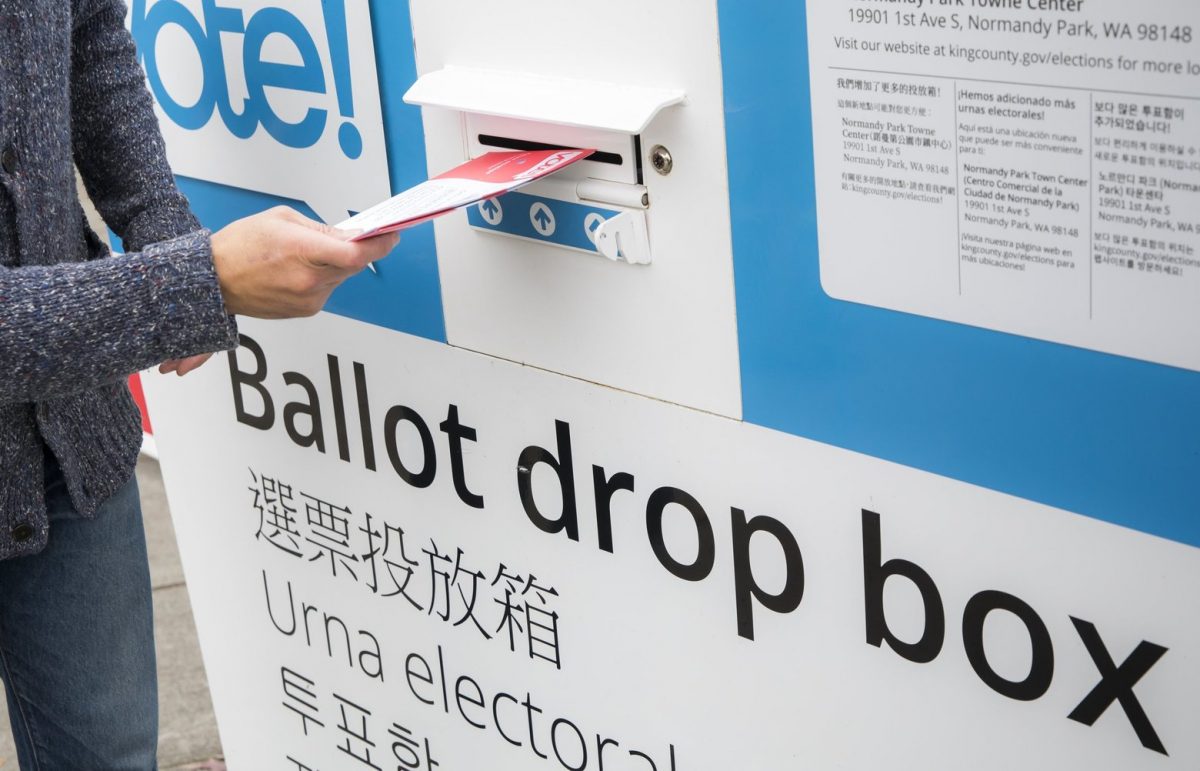 We are now just three weeks out from our 2019 Re-Wire Policy Conference. This is our primary revenue source in support of the Wire’s reporting and content throughout the year. So, if you like our stuff, we’d be thrilled to have you join us in SeaTac on December 10th!  It’ll be one of the smartest gatherings of senior policy leaders and executives in the state.  If you’re interested in the policies, politics or personalities of Washington State, you’ll want to make this year’s event!

Everyone knows why Gov. Inslee was running for president. If you lived under a rock in Kansas, but had heard his name, you knew he was running because of climate change. He was crystal clear about his “why” in that campaign, and it had an impact. Maybe his support among voters didn’t bounce much, but he shaped climate policy for the entire field of Democratic candidates.

Which is why Inslee has such a huge “why” problem in his campaign for governor. It’s not enough to say “It’s a great job.” It is, I’m sure. But, that’s not terribly compelling to voters, who will look for any reason to vote against an entitled pol.  This is particularly true for Democratic primary voters, many of whom drove Seattle politics leftward this year. There is still time for Inslee to pull things together, but there may be less time than most think.

We are excited to announce the release of our Detailed Agenda for the 2019 Re-Wire Policy Conference! We’ve got a very strong lineup of speakers that we are excited to bring together on December 10th. Simply put, there are not many convenings in Washington State politics that draw such a diverse crowd of policy makers, advocates and corporate leaders.

Take a look at the Topical Agenda to get a feel for the day. It’s based on the feedback of our Convening Panel, some of the best minds in Washington State politics.  And, if you haven’t registered to be with us yet, we’d be honored to have you join us!

3. Committee days this week in Olympia

The legislature is holding a number of hearings and caucus meetings this week in Olympia. It will be a busy week with 43 committee meetings taking place from Monday through Friday, though the bulk will be later this week.  Hearings range from the capital budget and appropriations, to health care, education, and transportation.  We’ll be tracking

One of the more interesting meetings is of the new “Legislative Oral History Committee.” It’s a project that will capture stories about past speakers, and specific legislators like Rosa Franklin and Dan McDonald.

The legality of Title Only bills is being challenged in a new lawsuit argued by former Washington Attorney General Rob McKenna. The lawsuit is on behalf of the Washington Bankers Association, who are opposing the adoption of HB 2167, a tax on out-of-state banks with at least $1 billion in profits worldwide.

This lawsuit is the first legal challenge to the legislature’s use of Title Only bills. Reporter Michael Goldberg explains how lawmakers use Title Only bills and why opponents are seeking to strike them down in court.

5. Lessons from the 2019 elections according to David Goldstein, Tim Eyman, and Heather Weiner

The 2019 elections in Washington State created a mix of story lines and lessons. Between fiercely contested local races to controversial statewide ballot measures, the elections garnered national media coverage and the attention of leading presidential candidates.

To understand the factors that shaped this year’s election results, the Washington State Wire has added a special panel to the agenda for our 2019 Re-Wire Policy Conference. Titled, “Lessons from the 2019 Elections,” panelists Heather Weiner (Political Consultant), David Goldstein (Senior Fellow, Civic Ventures), and Tim Eyman (Sponsor, I-976) will review the implications of this year’s contests, and look to the potential impacts in 2020.