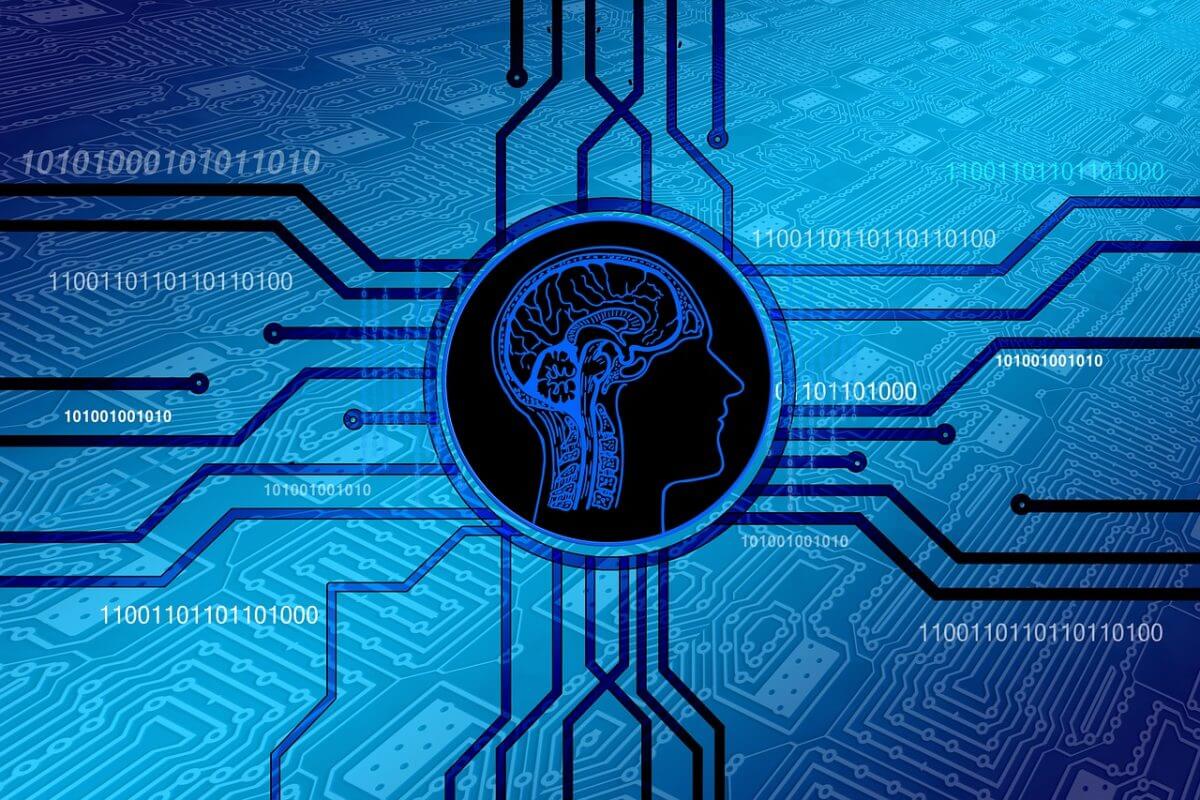 We’re gearing up for the 2018 Re-Wire Policy Conference coming up on Thursday of this week. The event is our primary revenue driver for the Wire, which allows us to provide reporting of state government year round. So, we’d love to have your support this week by joining us at SeaTac!

Following the event, this newsletter and our web content will take the rest of December off. We’ll be back in early January, ready for the 105-day session.

Sara Gentzler has a good briefing of what is proposed in Gov. Inslee’s energy policy and spending package for 2019, which he unveiled yesterday. “The main piece of clean-energy legislation from Inslee will be a ‘100% Clean Energy bill’ that eliminates coal power – out-of-state included – by 2025 and requires Washington utilities to ‘start transitioning to a carbon-neutral electricity,’ such as solar or wind power, by 2030 and eliminate fossil fuels from their supply entirely by 2045.”

Expanded Democratic majorities will be more welcoming than a split legislature to Inslee’s proposal. With the possibility that he’ll be otherwise engaged (Iowa, New Hampshire) during the 2020 legislative session, this is likely the last big push on energy and climate policy during Inslee’s two terms in office.

As I’m sure you can tell, we are excited about the group we are bringing together for our upcoming Re-Wire Policy Conference. Joining our impressive speaker list, which includes more than 25 elected officials, are nearly 150 organizations that represent a broad range of interests across the state.

Simply put, there are not many convenings in Washington State politics that draw such a diverse crowd of policy makers, advocates and corporate leaders. So, we are thrilled and honored to host many of you on Thursday! If you haven’t had the opportunity to register, you still have a few days to be with us before the big event!

3. Living with Tech: Threats and Benefits to the Social Order

Mike Phillips is the Assistant General Counsel at Microsoft and one of the state’s (really, the nation’s) foremost thinkers about the intersection of artificial intelligence and public policy. He will join me at Re-Wire on Thursday for a one-on-one conversation for our podcast about the potential impact – both good and otherwise – of AI on our policy and society.

Microsoft is quietly, if not surprisingly, becoming one of the most important voices in public policy nationally on the potential of artificial intelligence. It’s clear our society hasn’t fully reckoned with the force that technology has in our lives, much less where AI will take us in the years ahead.

One of the things we seek to do at the Wire is to give policy makers a voice to address issues and share their thinking in long form, setting aside the use of sound bites and “column widths.” We’ll do that at Re-Wire this week with 26 elected officials from both parties lined up on the Detailed Agenda among over 60 speakers in total.

We also do that online with interviews like the one we have this week with Sen. Maureen Walsh. From Walsh: “It was a tough session this year (2018); I thought the political rhetoric was terrible. We have to keep a check and balance with the whole system, keep folks on an amicable basis. Civility is important to me. I’m hoping folks are feeling the same way. Working together we can accomplish a lot.”

5. Lobbyists and Advocates Look to the 2019 Elections

If you want to know where the legislative session is going, learn about it firsthand from some of the players that will be making it happen. At the Re-Wire Conference on Thursday, our “Lobbyists and Advocates Look to the 2019 Session” panel will feature Amy Brackenbury, President at Oyster Bay Public Affairs, Martin Flynn, CEO of Martin Flynn Public Affairs, and Briahna Murray, Vice President at Gordon Thomas Honeywell.

This panel of lobbyists and advocates will take a look at some of the compelling issues we will see in 2019, discuss the impact of a larger Democratic majority on policy moving forward, and describe the conversation surrounding key policy debates. It’s a conversation that you won’t want to miss!

There will also likely be a bill to develop a “public option” insurance plan in the state. This would allow Washington State, or a junior entity like the City of Seattle, to offer an insurance product to compete with the private market. The legislation will be discussed in detail by Sen. Karen Keiser and others on January 10th at the 2019 Washington State of Reform Health Policy Conference hosted by our sister site, State of Reform.