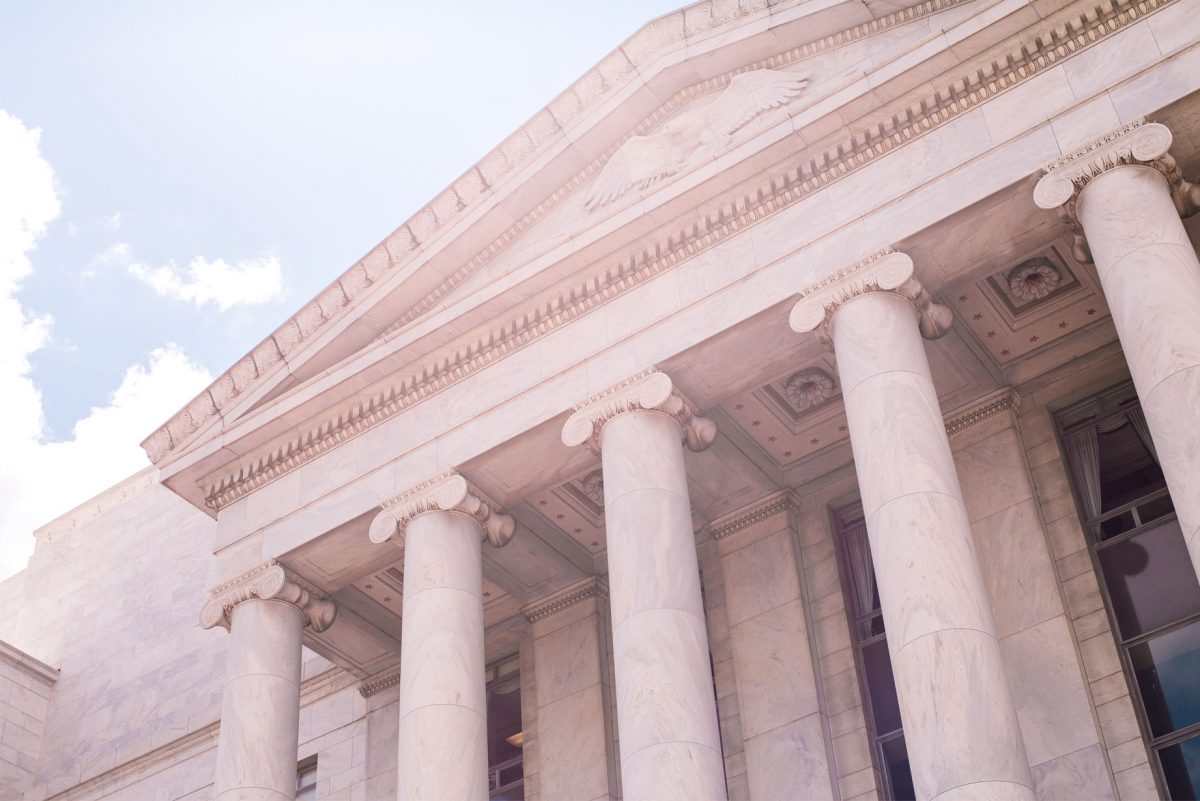 Thank you to new members who are putting wind in our sails! These include Lisa Macfarlane, Kelsey Christensen-Abel, Renee Radcliff Sinclair, and Thomas Hall. We appreciate it all very much, everyone!

Also, please feel free to share the word that we’re hiring for a state government and political reporter. We don’t hire the best available. We hire for the best overall fit — someone who gets excited about the work we’re doing together. And that person is probably someone our community already knows. So, I’d love the help in finding a great addition to our team!

In 2019, Rep. Drew Stokesbary was on the cutting edge of an effort to allow college athletes to be compensated for their efforts. Now, Sen. Maria Cantwell is taking up the issue at the federal level, and Gonzaga’s coach Mark Few is one of the primary proponents making the case.

Few argues that having some states pay athletes while others can’t creates an unlevel playing field. “We can’t run competitive fair championships if every state has a different rule.” Cantwell argues that “…requiring Division I and Division II schools to help cover these health care costs would be an important goal.”

Sen. Jamie Pedersen is one of the most active voices for increased gun regulation in the legislature. This week, his committee, the Senate Law and Justice Committee, is reviewing “Gun violence prevention strategies, gaps & challenges.” The committee is also reviewing firearms legislation, background checks, and regulation of concealed weapons.

It’s a signal, in part, of where his head is, and likely where we’ll see action in the next legislative session. Meanwhile, in federal courts, a judge ruled last week that an assault weapons ban in California was unconstitutional. His ruling stood, in part, on the logic that vaccines for COVID-19 had killed more people than mass shootings, which seems unlikely for a host of reasons. Expect that lawsuit in the Supreme Court to show up likely in its 2022-2023 term.

Remember when Gov. Inslee was unwilling to make a decision about which broadband bill to sign first? He signed the bills off camera, at the same time. The logic was to not pick one bill over the other so as to not irritate one group more than another — though advocates from both sides tell me they’re disappointed the governor didn’t just pick one.

Last week, Thurston Co. Superior Court, in responding to a petition from Sec. of State Kim Wyman, directed her to make this decision. She needs to record one bill before the other in the RCWs. In a comment provided to Jason Mercier of the Washington Policy Center, Wyman’s office says they will record the Senate bill first because it was passed first. That will make Rep. Drew Hansen’s bill recorded second, and as such, will overwrite the Senate bill.

4. Re-opening of Canadian border getting attention

Prime Minister Trudeau and President Biden discussed re-opening the US-Canadian border during this week’s G-7 meeting. Trudeau says he is waiting for 75% of Canadians to get their first shot. This week, however, Canadian border police stated an intent to go on strike. They say they have been working without a contract for three years.

Gov. Inslee recently sent a letter to the Biden administration asking to expedite the re-opening of the border. He asked that if a full re-opening weren’t possible, that the administration prioritize families and businesses that have been directly impacted by the border closure.

5. Peggy Noonan on the state of America

I want to commend to you Peggy Noonan’s recent column in the WSJ from this weekend: “Why we can’t move on from Jan. 6.” In fact, it’s one paragraph that I want to highlight most of all. She’s writing about the reports out last week on the preparedness of capitol police and security ahead of the insurrection.

What a disaster. Reading it, after the indignation subsides, you realize: This sounds like a lot of America now. You put on the outfit and walk around playing a role. You’re doing your best but you haven’t been properly managed, trained or equipped, and you’re not sure exactly what to do. So you walk forward and do your best. This is true in many professions—politics, business, medicine. These institutions are interested in “public facing,” not “inner reality.” They’re all about marketing and communications. Managers are rewarded not for training carefully but for training quickly.

It’s a sad commentary on the status of our society and democratic republic. But it does make me wonder: has it always been this way, and we just weren’t honest about it?