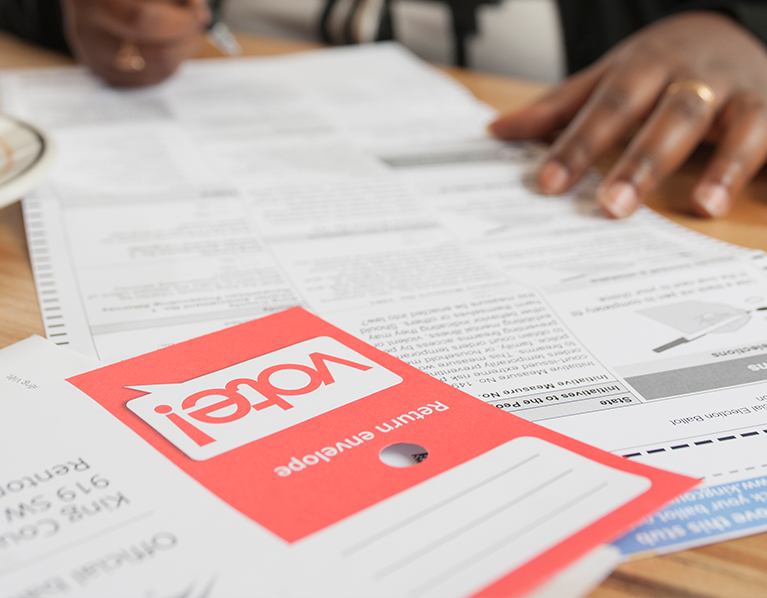 As teed up in item #1, in partnership with TVW, we are hosting what may be the most comprehensive television coverage of Washington State election returns on November 3rd.

A three-hour live TV show ain’t nothing… It’s not like we’re working out of Rockefeller Plaza here.

But, we’re able to bring you that coverage because of readers like you. Your support – by registering for our 2020 Re-Wire Policy Conference or making a direct financial contribution – makes all of the difference for us in our ability to bring you this. So, thank you for the honor of informing your work.

Next week, in collaboration with TVW, we will host a three-hour “Election Night in Washington” show broadcast via TVW and on our site at the Wire.

I expect most outlets will be covering the national election. We’ll focus most of our time covering the unique stories, people and races in Washington State, providing what we think will be the most comprehensive coverage of Washington State elections on Election Night. We will also be going ‘on the ground’ in states with key US Senate races, like Alaska, Arizona, Texas and Colorado.

So, we’d love to have you join us at TVW during Election Night! Watch the national returns for national news. But, when you want to get up to date on what’s happening in Washington State, turn in to TVW or go to www.washingtonstatewire.com where we will have the latest.

Over the last few weeks, I was diagnosed with COVID. I quarantined in my home office, which left the mess above, with only light but still-worrying symptoms. But even more disappointing was my experience with the primary care and public health systems. I’ve written before about how good the care was for my uncle when he was 38 days on a ventilator.

But, it’s clear to me now that if you get COVID, you’re mostly on your own. Testing is still a mess in many cases, and seemed to vary across county lines. Even the protocols don’t seem to make sense. For example, if you come in contact with someone with COVID, but you test negative, the protocol is to quarantine for 14 days. If you test positive, you only need to quarantine for 10 days.

As of last night, counties across the state had received 2,252,759 ballots. This figure represents 46.4% of total ballots. At this same point in 2016, the Secretary of State had received 969,709 ballots, representing only 22.7% of total ballots. With 61.4% of ballots returned, Ferry County has the highest turnout so far. King County, which has about 275 times as many voters, had returned 48.8% of ballots as of last night.

The highest general election turnout was 84.61% in 2008, the year Obama swept Democrats into office at all levels. The 2020 primary was the highest primary turnout ever at 54.44%, but that was not a big win for Dems. The 2020 electorate is 14% higher than four years ago, which was a pretty good year for legislative Republicans. But, if the 2020 general has the highest turnout ever with 85%, let’s say, that would mean about 737,500 more folks will vote this year than in 2016. There are few other compelling reasons turnout is spiking other than a negative response to Pres. Trump. So, I would expect record turnout to be a huge win for legislative Democrats, just as it was in 2008.

4. A definition of environmental justice which includes reparations?

Wire columnist Jim Boldt was reading minutes of the two-year old Environmental Justice Task Force (EJTF) and saw the suggestion by a Dept. of Ecology staff person to incorporate “reparations” into a definition of environmental justice. When Boldt asked about whether this was an official position by the DOE, the minutes were suddenly amended online.

Now, apparently no one among Task Force staff can remember where the idea for reparations came from and no one is willing to take credit. The changes to the minutes were to add context. That said, this language is expected to be adopted as part of the final definition: “State should focus on the unpaid debts from slavery and colonization.”

The Behavioral Health Recovery System Transformation Task Force met on Friday to discuss the series of behavioral health recommendations they will submit to the governor’s office ahead of the next legislative session. The list of recommendations up for consideration fall into three buckets: systems infrastructure, workforce, and physical infrastructure.

The committee discussed a wide range of recommendations including the creation of a real-time BH bed tracking system, the expansion of the Workforce Education Investment Act to provide free graduate tuition for students entering the BH field, and the identification of dedicated revenue sources to build supportive housing units. Support for the state’s behavioral health system will be even more critical as the impacts of COVID hit Washingtonians and as we settle into the “dark winter” expected in the months ahead.