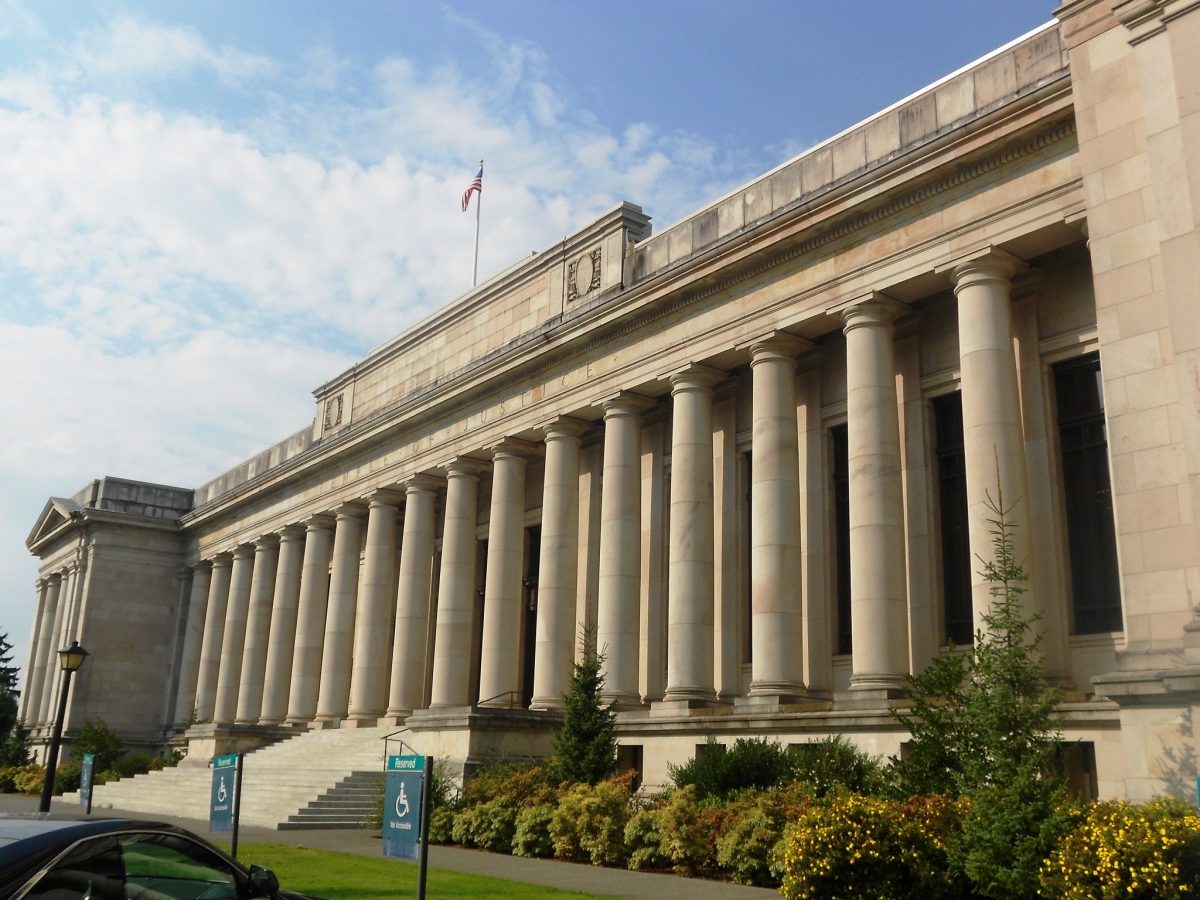 This was an impressive session for progressives, the likes of which we haven’t seen since either the 1993 session. The challenge for them now will be to sell their victories to a broader public, an effort which can wait while folks decompress from session. We’ll go back to one Morning Wire email per week now that we’re through a busy session.

We’d love your help to get folks subscribed to our newsletter. Forward this to colleagues, if you would. They can subscribe here. You can also support our work by becoming a member and supporter of the Wire. We would be honored to have your wind in our sails!

Democrats held on in a 25-24 Senate vote to pass a landmark seven percent tax on capital gains in excess of $250,000. While the Senate initially didn’t concur with the House version, Democrats managed to retain enough votes to keep in language they call a  “necessary clause” and opponents call a “stealth emergency clause.” Sens. Mark Mullet and Steve Hobbs voted no just as they did the first go around, while Sen. Annette Cleveland came on-board this time and Sen. Kevin Van De Wege jumped ship.

Mullet delivered the most strident intraparty opposition, saying the caucus “moved heaven and earth” to avoid a referendum. While the “necessary clause” would preclude a referendum, voters can still weigh in through an initiative, noted Sen. Jamie Pedersen: “The framers of the referendum and initiative power understood that people generally don’t like to pay taxes, and that if the Legislature determined that a tax was necessary, there was going to be a different mechanism – initiative not referendum – to test that.”

The tax would start in 2022 and revenues would first arrive in 2023, going to the education legacy trust fund for early learning and child care programs.

2.  What’s in the operating and capital budgets

The 2021-2023 operating budget passed by the Legislature appropriates $10.6 billion in COVID-19 federal stimulus funds and $59 billion in state revenue. Schools will receive the largest share of federal money – about $1.7 billion in total – for reopening, addressing learning loss, and other costs. The budget also assumes a $415 million gain from the capital gains tax. Under the four-year budget outlook, the budget is projected to end the 2023-25 biennium with $98 million and $1.2 billion in total reserves.

The bipartisan $6.3 billion capital budget approved by the Legislature will direct $411 million to broadband infrastructure. To get a sense of how much this issue has been elevated in recent years, the 2015-17 capital budget invested $10 million toward broadband access. Other major investments in this budget include $930 million for public school construction, $690 million in natural resource investments, and  $175 million for the Housing Trust Fund.

3. Will there be a special session to pass transportation package?

Both cap-and-invest and the low carbon fuel standard are tied to the passage of a transportation revenue package by 2023, but Governor Inslee says he doesn’t agree with that linkage and isn’t ruling out vetoing that portion of the bills. At a press conference Monday, he also didn’t rule out convening a special session if the Legislature agrees on a package before January. Hobbs would like to see progress in the near future on his 16-year, $17.8 billion transportation investment plan, partially funded through the cap-and-invest program Democrats passed.

The Legislature passed what Senate Transportation Chair, Sen. Steve Hobbs, calls a “Bare bones” transportation budget the day before Sine Die. The budget provides $11.8 billion in appropriation authority, approximately $1 billion of which comes from the American Rescue Plan. Of that one-time federal money, $600 million will be used to backfill pandemic-related revenue losses, while about $400 million is slated for water infrastructure investments to remove fish barriers and increase water flow, assuming the US Department of the Treasury determines they can be used for that purpose.

4. Bateman: “Compassion and opportunity are stronger than iron bars”

Before the Washington State House of Representatives awarded final passage Saturday to SB 5476, the Legislature’s response to the State Supreme Court’s Blake decision, Rep. Jessica Bateman recounted her own lived experience grappling with and overcoming addiction: “You’re listening to living proof that we are more than our worst moments, and that compassion and opportunity are stronger than iron bars. Every person can thrive if they are given a chance at redemption and healing.”

Described as a temporary new legal framework for adjudicating the possession of controlled substances, SB 5476 reduces the penalty to a simple misdemeanor and mandates that jurisdictions provide treatment options. The bill provides $88.5 million over the next two years to build out those treatment options. Prime sponsor Sen. Manka Dhingra was among a group of Democrats who wanted the bill to decriminalize simple possession entirely. The compromise version was amended to make simple possession a crime, though it reduced the charge from a felony to a misdemeanor.

5. Republicans reflect on the session; look toward the suburbs

Reporter Michael Goldberg asked the Republican leaders, Rep. J.T. Wilcox and Sen. John Braun, what the key ingredients will be to narrowing Democratic majorities going forward. Wilcox believes the agenda passed by Democrats will make it more difficult to have a “middle class, suburban lifestyle” and will cause a backlash. “I think [the majority] will come back next session and feel a lot more moderate and feel the need to appeal to the broad middle,” Wilcox said.

Braun agreed that the suburbs will be particularly important for Republicans if they are to narrow, or take back majorities. He outlined three core pillars they plan to message around for the suburbs: family wage jobs, education funding and a sustainable budget. (This sounds like the Democratic message to the suburbs from 10-15 years ago, right?) Braun says his caucus worked hard to build “philosophical majorities across the aisle.” Of the 335 bills that passed this session, 69 or 20.6% were bills Republican members were running.