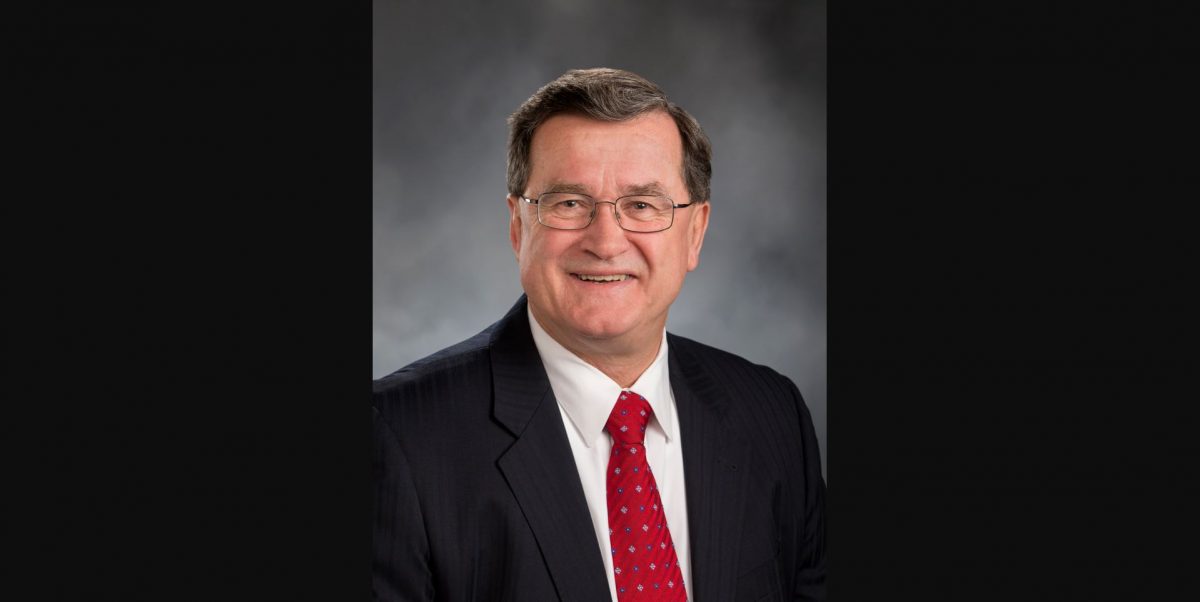 Last week, our sister site State of Reform kicked off its conference season with the 2021 Inland Northwest State of Reform Health Policy Conference. If you couldn’t make it, the bad news is you missed out on a number of high-value and engaging conversations with more than a dozen Washington State legislators and officials discussing health policy. However, we will be covering issues like this that came out of the conference in the coming months.

The good news is that we have two more upcoming policy conferences. The first is the 2021 Re-Wire Policy Conference which is scheduled for Dec. 15. There’s more info on that in this newsletter. The second is the 2022 Washington State of Reform Health Policy Conference in January. So don’t be a stranger. We’ll see you there.

Lawmakers are still hashing out a funding package for the upcoming session, after it failed to pass this year. We spoke with Sen. Curtis King (R-14th LD) this week about how transportation concerns differ around the state, and his views on how gas tax funds are and should be spent.

In our conversation, Sen. King said: “My point is, if we’re going to build a new highway, if we’re going to do anything and there’s a sidewalk, or there’s some kind of a transit turn-out or something with transit, or if there’s a walking path, all that should come out of multimodal [funding]. The gas tax should only pay for the road or the bridge.”

Our annual Re-Wire Policy Conference will be back again this year on December 15. It’s an event we always look forward to hosting where we’ll curate an unmatched lineup of lawmakers, capitol insiders, and stakeholders to generate conversations you won’t hear anywhere else. It’s also the primary way the Wire is funded, so we’d love to have your engagement!

You can register for either an in-person experience or a virtual one. This hybrid model will allow you to choose the venue that is most comfortable and appropriate for you. All in-person attendees will need to show proof of vaccinations, so folks can feel like it’s a safe environment to wrestle some of these issues to the ground.

We’ll have more details for you after our Convening Panel meets in the coming weeks. In the meantime, if you already know you want to join us, you can register here!

3. One-quarter of WA renters expect to be evicted

I don’t think it’s dramatic to say that nearly 25% of Washington renters expecting to be evicted is a staggering statistic, and one that the state doesn’t seem to have a good answer for. While hundreds of millions of dollars in assistance are available to help tenants make rent, Sen. Lynda Wilson said during a recent Economic and Revenue Forecast Council meeting that only 11% of these funds have had been disbursed with relatively few renters applying for assistance.

While Washington’s situation isn’t unique, lawmakers are thinking of ways to address it. Rep. Michelle Caldier last week told me that she would like to see the funds distributed by the state Department of Commerce instead of relying on counties to do so. Keep an eye on the Wire in the coming weeks for more in-depth housing coverage.

There are some interesting numbers in a recently released poll from the conservative American Action Network which indicate that dissatisfaction with President Biden’s administration may be filtering down to Washington’s 8th CD — but not enough to elect a Republican to the House. Biden’s approval dropped 4% among voters surveyed in the 8th CD to 46%, while 50% of those surveyed said they disapprove of the job he’s done so far.

Perhaps more interesting though are the results from two questions concerning the 8th CD House seat, currently held by Democrat Rep. Kim Schrier. When asked, 49% said they would support a generic Republican candidate over Schrier, who came up short with 45%. However, when asked whether they would support a named candidate, Republican support dropped to 44%, while Schrier held steady at 45%. What that indicates to me is that even though voters may be unhappy with Biden, Democratic voters in the 8th are holding strong, continuing to make it a difficult district for Republicans. We’ll see how re-districting impacts the shape of the 8th CD electorate.

There’s tax news on two fronts this week. First, a Douglas County judge tossed out the state’s request to dismiss a pair of lawsuits challenging the capital gains tax, which was approved by the Legislature last session. The arguments from both sides are interesting and well worth reading, but neither side’s lawyers thought this would be the end of the road for the lawsuits.

Second, lawmakers from both sides of the aisle spoke about the WA Cares Fund at our sister site’s 2021 Inland Northwest State of Reform Health Policy Conference last week. Expect to see lawmakers propose changes next session as they think about how to ensure the program is financially viable and fair.