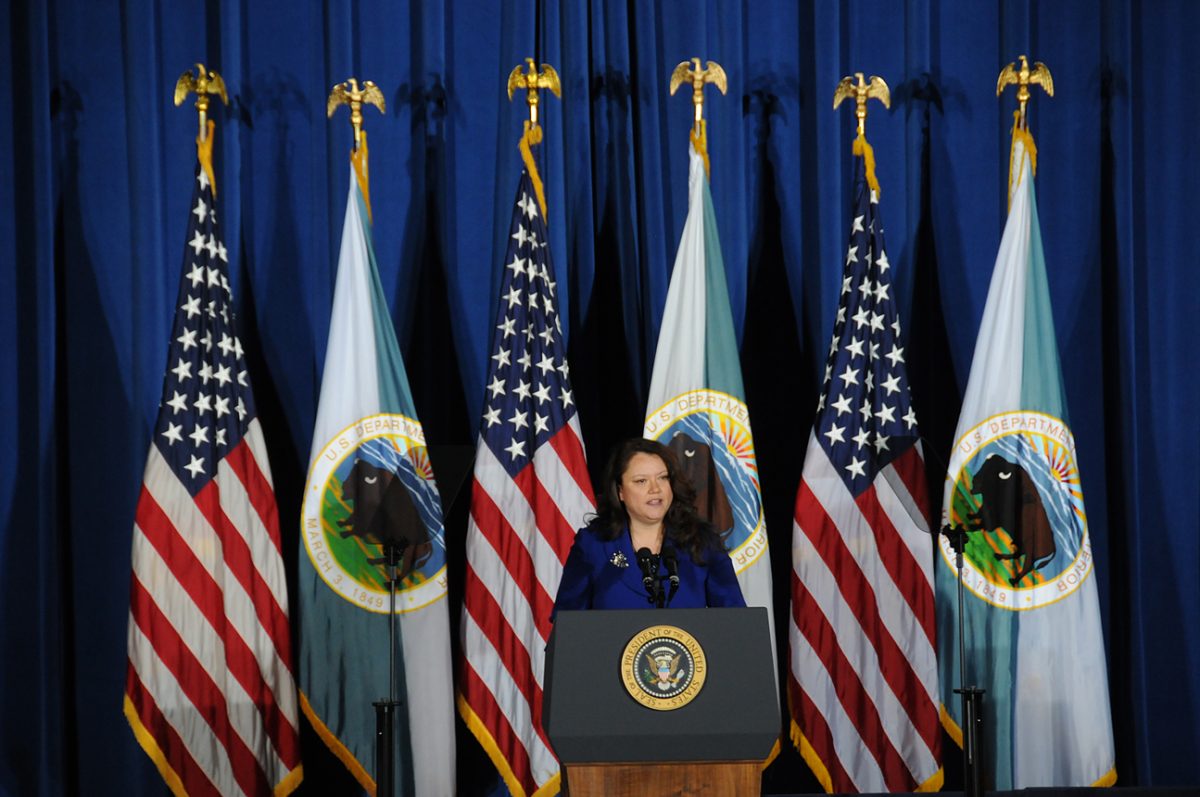 Elections have a funny way of telling us who we really are as a statewide community. It’s an empirical poll from those of us that wish to participate that tells us pretty much who we are. This year, the view about us may be that Washington is not monolithic, that we’re increasingly complex, and perhaps sadly, may be growing in different directions.

1. Four things that are different after Amazon’s step into local politics

The 2019 election was all over the place: strongly progressive in Seattle; mildly anti-government statewide. In Seattle, turn out hit 55%, spiking to 59% in the races with the highest outside spend.

It’s not clear if there is a coherent theory of what took place that weaves together all of the various threads of this election cycle story. But, when it comes to Amazon’s engagement in Seattle politics, I think there are four things that are different now as a result of their engagement, all of which likely impact state-level politics in 2020.

Through a campaign centered around addressing climate change, Quinault Indian Nation President Fawn Sharp was recently elected president of the National Congress of American Indians, winning 61 percent of the vote. Following the election, Michael Goldberg caught up with Sharp where they discussed the ways in which Tribal Nations are poised to lead the global response on climate change.

“I think the issues of climate change require strategic thinking. We had to go through an era of termination and Fish Wars to understand deeply and passionately the value of our national resources,” says Sharp. “Those are the things that tribal nations are uniquely positioned to take a leadership role on, especially when there’s an absence of leadership.”

Later this week, we’ll release our Detailed Agenda for the 2019 Re-Wire Policy Conference, providing a list of over 60 speakers we’ll have lined up for you on December 10th. But, I am particularly excited to announce that former Gov. Gary Locke will kick off the day with our morning keynote!

Locke served as King County Executive, as Secretary of Commerce, and as Ambassador to China. Of course, he also served as a two-term Governor of Washington State, among other roles during his career in public service. So, he has a unique perspective on our national politics and our state politics, and a well-respected approach to finding common ground amidst political challenges.  We are honored to have him kick off Re-Wire this year.

The Joint Oregon-Washington Legislative Action Committee meets tomorrow in Portland to discuss issues related to replacing the I-5 bridges. This process picks up where the failed Columbia River Crossing (CRC) process ended in 2014, which sought to replace the 1917 and 1958 bridges currently in use.

The CRC process failed in part because of long standing politics in SW Washington vis-a-vis the crossing. Opposition to light rail on the bridge was a factor last time. “Draft Foundational Principles” this time “includes a mass transit component,” a likely point of continued discussion.  A WSDOT slide deck shows an initial progress report is due to Gov. Inslee on December 1, 2019.

Both Democratic and Republican legislators are grumbling about having to fill a $1.9 billion shortfall in state funds as a result of I-976’s passage. It’s a number that reminded one policy maker of trying to write a budget during the ‘Great Recession’ when the bottom fell out of state funding.

The passage of I-976 at the ballot box has exacerbated tensions between urban and rural parts of the state. Reporter Michael Goldberg takes a look at a few of the ideas proposed for ensuring transportation projects are funded in Washington State. Perhaps it’s time to re-visit the old “sub area equity” model proposed by then-King Co. Council Member Rob McKenna for Sound Transit and apply it statewide…