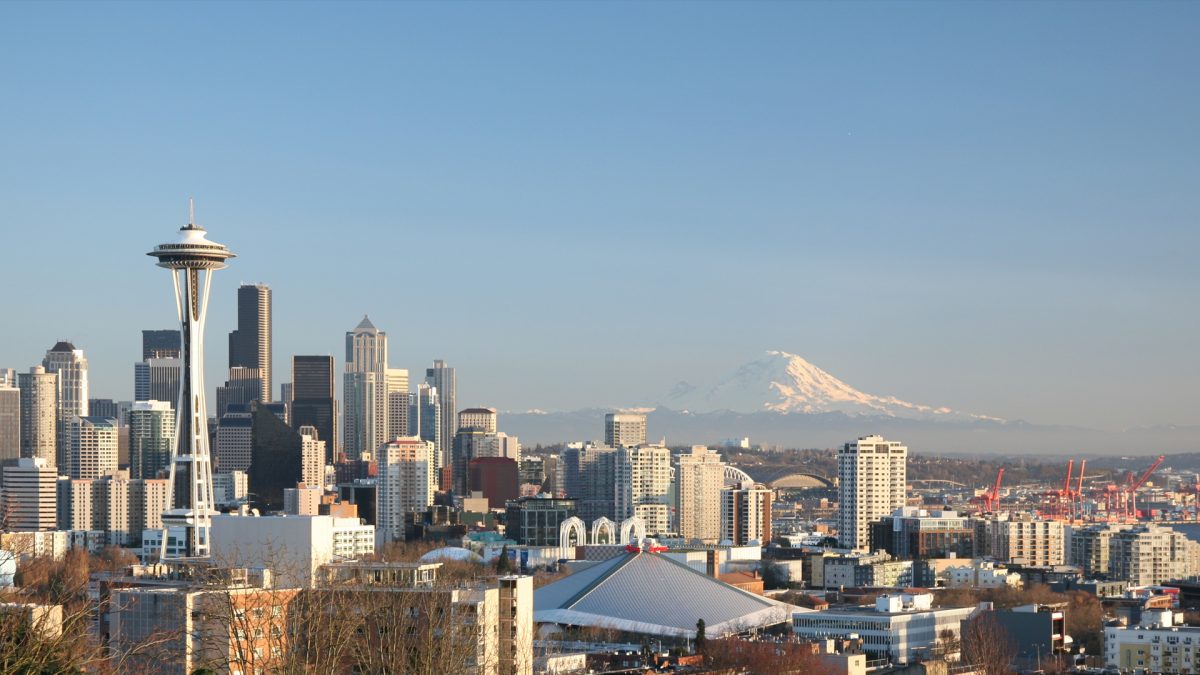 Since we are one week out from our 2019 Re-Wire Policy Conference, and since the event tees up some of the most important topics worth watching in Washington State politics and policy, we feature a few of the speakers and the sessions you’ll see next week for you in this edition of Morning Wire.

You still have time to join about 250 of your closest friends in politics – and some of the smartest, most well respected civic leaders in the state…  So, get signed up!  You’ll be glad you did!

With help from Emily Boerger and Michael Goldberg

One of the reasons we host the  2019 Re-Wire Policy Conference is to tee up the conversations that are likely to take place during the legislative session, but to do so in an environment that is a bit less stress-filled than the session itself.  So, we are excited to bring together three of the smartest, most respected advocates I know in Olympia to talk through the 2020 session.

Nathan Gorton, the Director of Government Relations at the Washington State Realtors, Mellani McAleen, General Counsel at the Washington State Association of Counties, and Chris Bandoli, Principal at his firm Bandoli Consulting, will discuss their predictions about the next session – and take your questions. This is always a well attended session so plan on standing room only.

2. How increasing diversity is changing Olympia

The changing demographics of the legislature are increasingly reflective of the changing composition of Washington State’s communities. Around the country and in Washington, these changes have begun to reconfigure political coalitions and in turn, reshape legislative priorities.

So, what to make of these demographic shifts on our politics? Karen Besserman, Executive Director of Emerge Washington, Luis Moscoso, Vice Chair of the Latino Caucus, Washington State Democratic Party and Bernal Baca, Interim Executive Director for Centro Latino Tacoma, will explore the impact of increasing diversity in Olympia and highlight the differences they are making in state policy making. Erin Jones, former candidate for the Superintendent of Public Instruction, will moderate.

3. The politics of the 2020 Democratic nomination

The Washington State Democratic Central Committee voted last spring to move away from a caucus system in favor of a primary model to choose delegates. Based on new rules for the 2020 convention, candidates that win more than 15% of the total vote will win an equal proportional share of the delegates. No more “first past the post” delegate allocation. It also means there may not be a candidate determined by the time Democrats meet at the convention.

To talk through the politics of the nomination process, Will Casey of the Washington State Democratic Central Committee, Monisha Harrell, Chair, Equal Rights Washington and Peter Jackson, former Editorial Page Editor, Everett Herald, discuss the mechanics, the process, and the possible consequences as the 2020 nomination plays out.

4. Lunch keynote with all four corners

What is coming in the next legislative session? Will we see a significant “lift” in terms of legislation? Will new political contention arise as a result of an election year? Can we expect everyone to get out of town on time?

For our Lunch Keynote at Re-Wire, we have brought together members of all four corners of the legislature to speak to their plans and hopes for the upcoming session.  The panel includes:

As technology becomes more integrated into our daily lives, where do concerns about privacy begin to generate a public policy response? This session will explore where federal and state policy makers are working with tech companies to build a regulatory framework that protects privacy interests in an age of AI, social media, and foreign actors engaging in our elections.