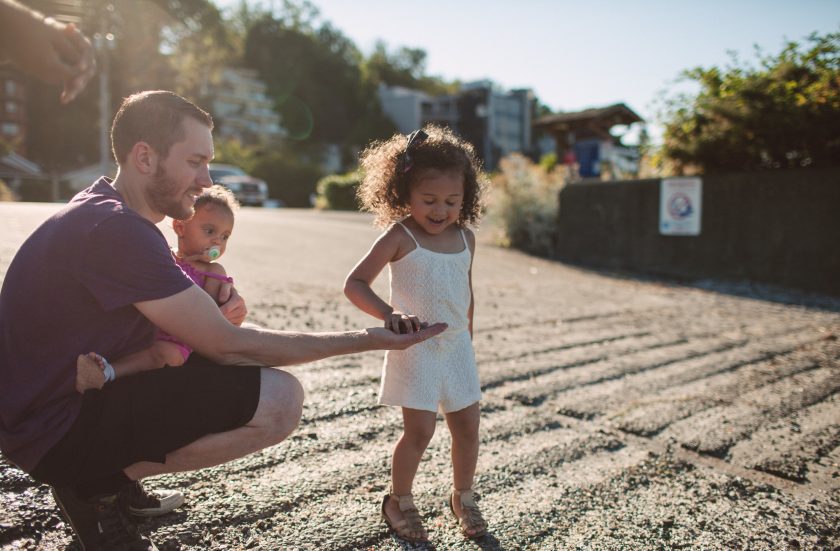 Next week, we co-host a debate with the candidates in the election for the 10th Congressional open seat. It’ll be one of the only district-wide events that features the leading candidates in the race. You’ll be able to participate by registering here, and marking your calendar for 7:00 PM next Wednesday, July 1st.

We’d love to have you with us, and we give you more info below in item #4.

The panelists discussed the distinction between racism and anti-racism, how the labor community is grappling with police unions, and potential legislative approaches to police reform at the state and local level. Rep. Johnson revealed that he’d like to introduce a bill in a potential special session to mandate oversight and community-led accountability boards at every police department across the state.

43rd District Senator Jamie Pedersen is chair of the Law & Justice Committee. He also serves on the Ways & Means Committee, the Early Learning and K-12 Committee, and the Rules Committee. Pedersen has an informal role of influence in the caucus, recognized by his Democratic peers as a thought leader, a strategist, and a team player. So, it’s always good to learn about what Pedersen is tracking.

In an interview with reporter Michael Goldberg last week Sen. Pedersen discussed tax reform, when the Legislature should return for a special session, how the current economic downturn compares to the Great Recession, and the political context that will shape the next few months. Pedersen, who chairs the Senate Democratic Campaign Committee, said he’s confident that Democrats will expand their majority this fall by two to five seats.

Washington State government revenue will come in about $8.8 billion less over the next three years than pre-pandemic estimates, according to the latest forecast released by the Washington State Economic Revenue and Forecast Council (ERFC). The legislature adopted a supplemental budget in the 2020 session of about $53.5 billion. The projected two-year revenues of $47.8 billion creates a shortfall of $5.7 billion over adopted expenditures, before tapping into reserves of more than $3 billion.

Most reports have focused on the revenue fall. But, it’s the revenue fall relative to the growth in expenditures that makes this painful. Moreover, the shortfall in the two-year budget will be borne in the remaining one fiscal year starting in July. The hope of legislators is that the federal government will send funds to the states. US Sen. Mitch McConnell, while formerly opposed to such funding, now says he’ll have a package ready in weeks to negotiate with the House.

On Wednesday July 1 at 7:00 PST, Washington State Wire and the Nature Conservancy in Washington are hosting a virtual debate with leading candidates for the 10th Congressional District seat in the House of Representatives. It’ll be one of the only district-wide events for these candidates ahead of the primary in August.

The debate will follow a nonpartisan and impartial format, with candidates given equal time to respond to a set of screened questions on climate change, environmental policy priories, economic policy, and social justice. The event is free and open to the public but you’ll need to register in advance to join us. We’d love for you to join us for this learning opportunity, and feel free to email us with suggested questions for the candidates.

Five King County Councilmembers sent a letter to Gov. Inslee on Friday urging him to issue an executive order to guarantee Washington State will pay for any COVID related medical bills for underinsured or uninsured patients Washingtonians who do not receive federal assistance from the CARES Act. They join a growing chorus, led by long time progressive politico Marcus Courtney, calling for state support for health care bills. The councilmembers said they are trying to ensure COVID patients do not face possible medical bankruptcy for receiving treatment related to the virus.

“While you have committed to free testing, we feel this action does not go far enough to protect businesses and the working people of Washington financially over the long-term…As reopening of business activity begins, business owners and workers returning to work need the health and safety security of knowing all people in Washington can seek medical attention for COVID-19.”