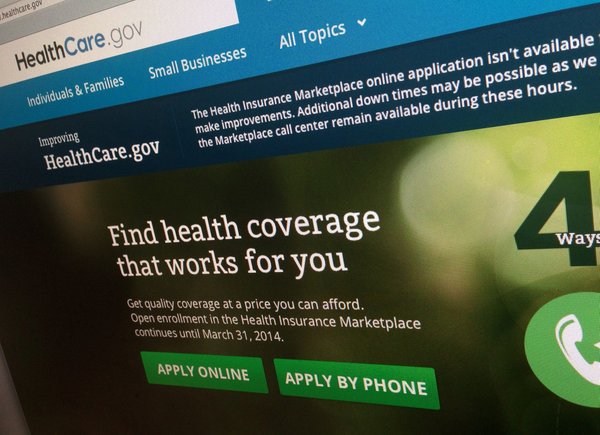 The Senate Health & Long-Term Care Committee started off the 2020 legislative session Monday with two presentations about managed care plans through Medicaid both nationally and in the state of Washington, starting with a presentation from Manatt Health Strategies Senior Managing Director Patricia Boozang.

Boozang, who provided a historical overview of Medicaid-managed care on a national scale and how states use Medicaid-managed care to provide for their enrollees, said one in five Americans, or about 75 million people, are covered by Medicaid — making it the biggest payer in the country. The majority of people enrolled in Medicaid are enrolled in Medicaid managed-care plans, which provide an alternative to the fee-for-service plan states have historically adopted, according to Boozang.

“States initially started out developing Medicaid managed care programs primarily because they were looking for budget predictability,” Boozang told the Health & Long-Term Care Committee. “Most state Medicaid programs historically have been fee-for-service programs, so you enroll people in the program and then you pay for their services on a fee-for-service basis.”

Under the fee-for-service basis, according to the Medicaid & CHIP Payment & Access Commission, the state pays providers for that provider’s services as an enrollee uses services. The managed care plan model, on the other hand, only requires the state to pay a fixed fee for each beneficiary’s plan, which includes only the services included in that plan’s contract with the state.

As managed care plans have gotten more sophisticated, Boozang said, 39 states have started contracting with managed care contractors who accept “capitation payments” or payments from both the state and the Centers for Medicare & Medicaid Services (CMS). Together, CMS, the state and the health plan contractor provide services for a Medicaid enrollee. These enrollees aren’t always the young, relatively healthy population of young, childbearing women and children, the historical recipients of Medicaid. With the Medicaid expansion under the Affordable Care Act, higher-risk, higher-cost beneficiaries with mental health issues or substance abuse disorders have started enrolling in higher numbers, Boozang said.

“Over time, states have increasingly carved in higher-need, higher-cost beneficiaries,” Boozang said. “So today, we see many states enrolling people who have both Medicaid and Medicare coverage, people who have long-term health care needs, people with serious mental health needs or substance use disorders. All of those more complex populations are starting to be enrolled increasingly in managed care.”

Meeting the needs of these groups are starting to include benefits Medicaid didn’t used to cover. Hospice care and behavioral health services, among other types of care, are now under the purview of Medicaid to cater to these populations, Boozang added. While states that use the managed care model used to be eager to offload these groups to managed care contractors, in more recent years, these states are a little pickier about the contractors they work with.

“Now states are saying ‘You have to work for our business,’” Boozang said. “We have procurement requirements that are more intense than we had 10, 20, 30 years ago. States are also focused on getting more value out of their managed care delivery systems.”

This can take the form of the state requiring value-based payments, a concept that incentivizes medical providers to give high-quality care for a higher payout. This rewards health plan contractors that ensure the best physician performance and penalizes health plans that don’t actually deliver the quality care states require. Contractors that fare the best under this type of plan ensure services are provided “at the right time, at the right place,” Boozang said.

“We want to pay for outcomes, for managing this person’s health overall,” Boozang said. “We want to pay for delivering a patient experience that resonates with that particular consumer and helps them adhere to the medication regimens for follow up on their referrals.”

Washington started making the move from fee-for-service plans to managed care plans in the 1990s, part of an effort to improve the way health care services are delivered via Medicaid and coordinate care, among other benefits of managed care plans. Access to care was a big issue when Washington made the switch, according to the state’s Medicaid director, MaryAnne Lindeblad, although the move made it easier to save money, too.

“The focus was not on saving money, it was on improving access and improving quality and having that ability for the plans to move money more effectively than how we could move it in the fee-for-service system,” Lindeblad said. “If there were savings, those savings could be reinvested by the plans to provide higher reimbursement, for example.”

Managed care plans also furthered the state’s ability to provide oversight for any one beneficiary’s care and ensure a health plan is providing adequate services for enrollees.

“It also gives us opportunities to look at different ways of purchasing services and look at how we improve quality,” Lindeblad said. “Really, it’s an opportunity to have a system that allows us to create a more accountable system than our fee-for-service system.”