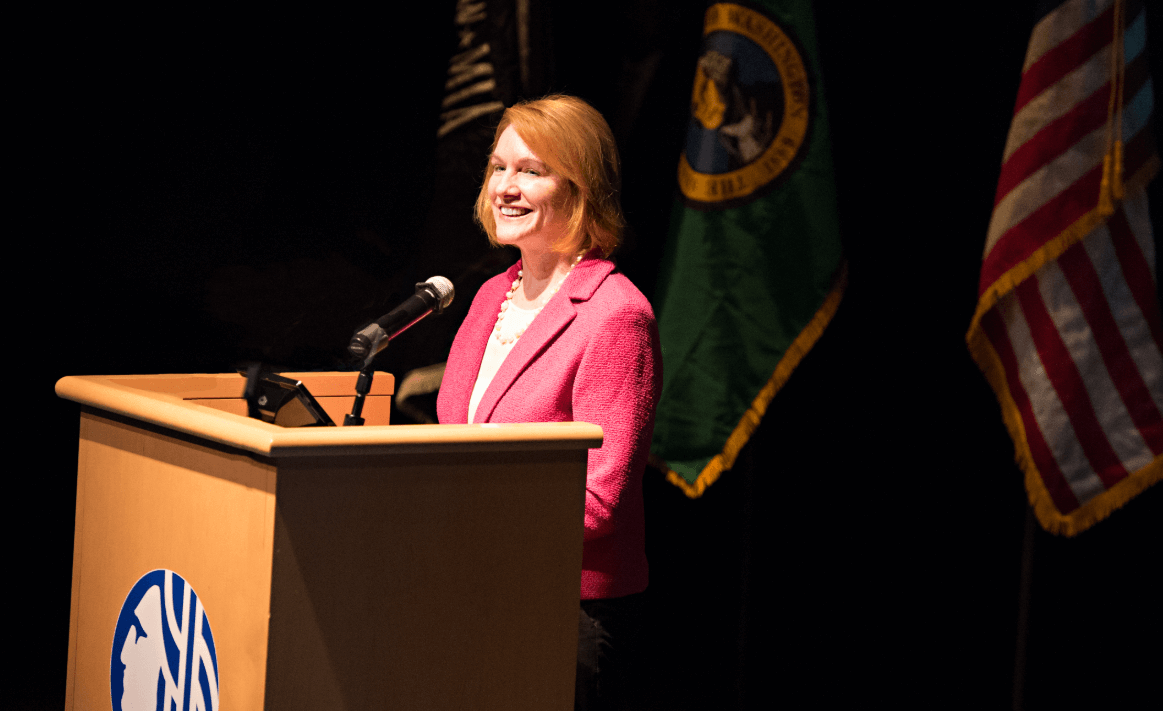 Seattle Mayor Jenny Durkan delivered her State of the City address on Tuesday at North Seattle College. The 40-minute speech focused on homelessness and affordable housing, new opportunities in education, and creating a Seattle built around the city’s shared social compact.

Homelessness and housing affordability have been a top priority for Durkan for the past few years. Since taking office in 2017, the City of Seattle has invested over $710 million into affordable housing, and in 2018 served over 25,000 households experiencing homelessness and helped over 7,400 households move from homelessness into permanent housing.

In her address, Durkan described addressing the homelessness crisis as a continuing “moral challenge” and one that needs to be addressed in a unified and integrated way.

“After years of talk, we finally took steps toward what our region needs: one unified system that has the governance, authority, and resources to prevent homelessness, and to deliver for people experiencing homelessness.

Our system has been too fractured for far too long,” said Durkan

Looking forward, Durkan also says the city will “double down” on its efforts to create more affordable housing.

“We also need affordable housing for middle-income Seattleites who have raised their kids here, but now see a city where those kids can’t afford to live,” said Durkan. “We want people who work in Seattle to be able to afford to live in Seattle.”

She points to passing Mandatory Housing Affordability, redeveloping Fort Lawton, and collaborating with nonprofits and businesses to create middle-income housing as efforts in the coming year to increase affordable housing in the city.

Durkan also discussed some of the major education policies put in place this past year, such as the Seattle Promise program, which provides two years of free college for Seattle public high school students, and Orca Opportunity, which offers free transit passes for students.

“We all benefit when Seattle kids get the opportunity to be world-class workers,” said Durkan.

A transcript of Mayor Durkan’s full remarks is available here. 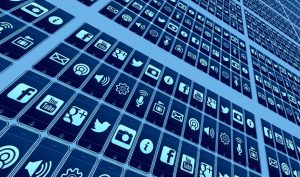 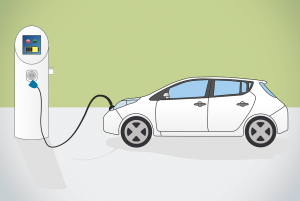