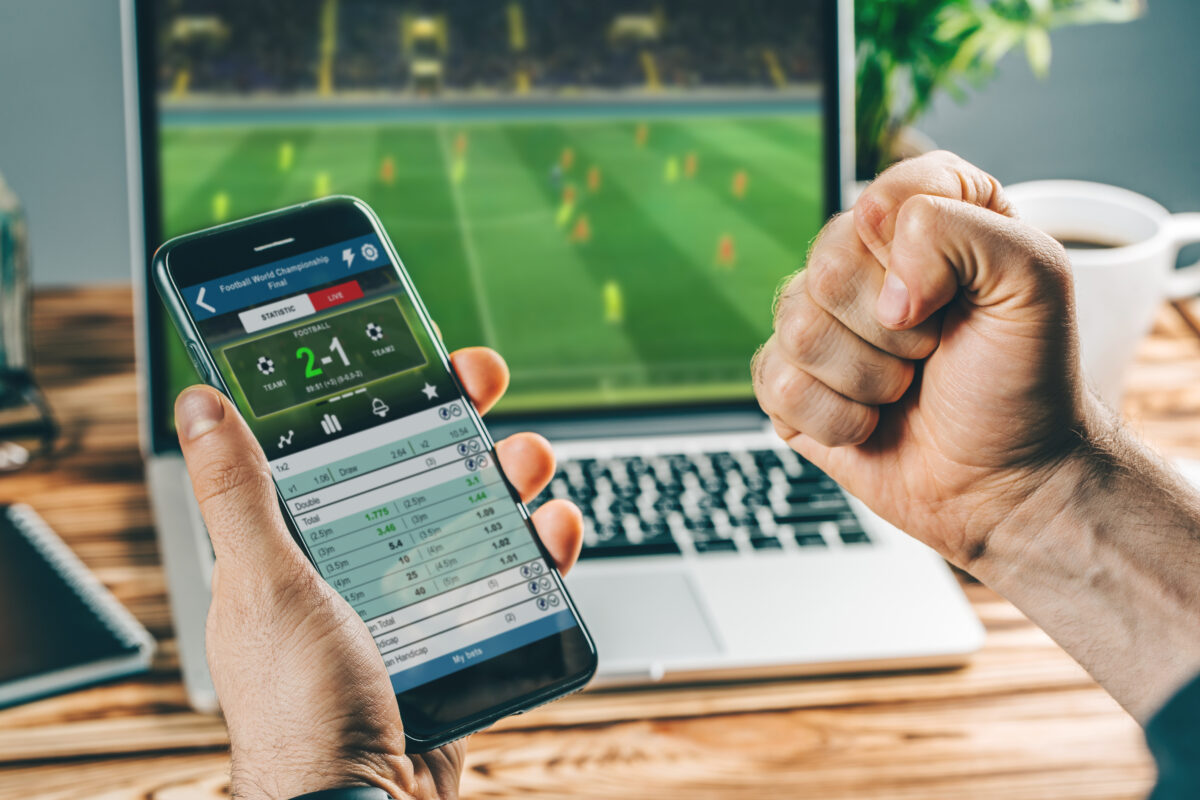 The state’s largest non-tribal gambling operator went to court Tuesday to try to overturn the monopoly on sports betting that the Legislature awarded to Washington State’s 29 Native American tribes.

The lawsuit filed by attorneys for Maverick Gaming in the U.S. District Court for the District of Columbia, argues that Washington’s 2019 law authorizing sports betting only at tribal casinos is an erroneous application of the Indian Gaming Regulatory Act.

IGRA essentially allows tribes to offer any form of gambling that is otherwise offered in the state containing an individual tribe’s land. Most commonly, the law was initially interpreted to allow casino-style games such as blackjack, craps, and roulette because such games were allowed at charitable casino nights. In Washington, it was also interpreted to allow slot machines because the state operates a lottery, under a somewhat convoluted argument that slot machines can be designed to operate similarly to a lottery.

The 2019 law allows sports betting only on tribal casinos. But Maverick’s lawsuit also seeks to upend the entire tribal monopoly on most forms of gambling, arguing that most of the games allowed at tribal casinos aren’t really available to non-tribal operators.

The lawsuit was filed in D.C. because tribes operate their casinos, including the new sportsbooks, under agreements with the state called “compacts” that must be approved by the Secretary of the Interior.

Maverick, a Nevada company that recently moved its headquarters to Kirkland, owns 19 of the 44 nontribal cardrooms in Washington State, which are currently limited to poker and variants of blackjack.

This story will be updated.