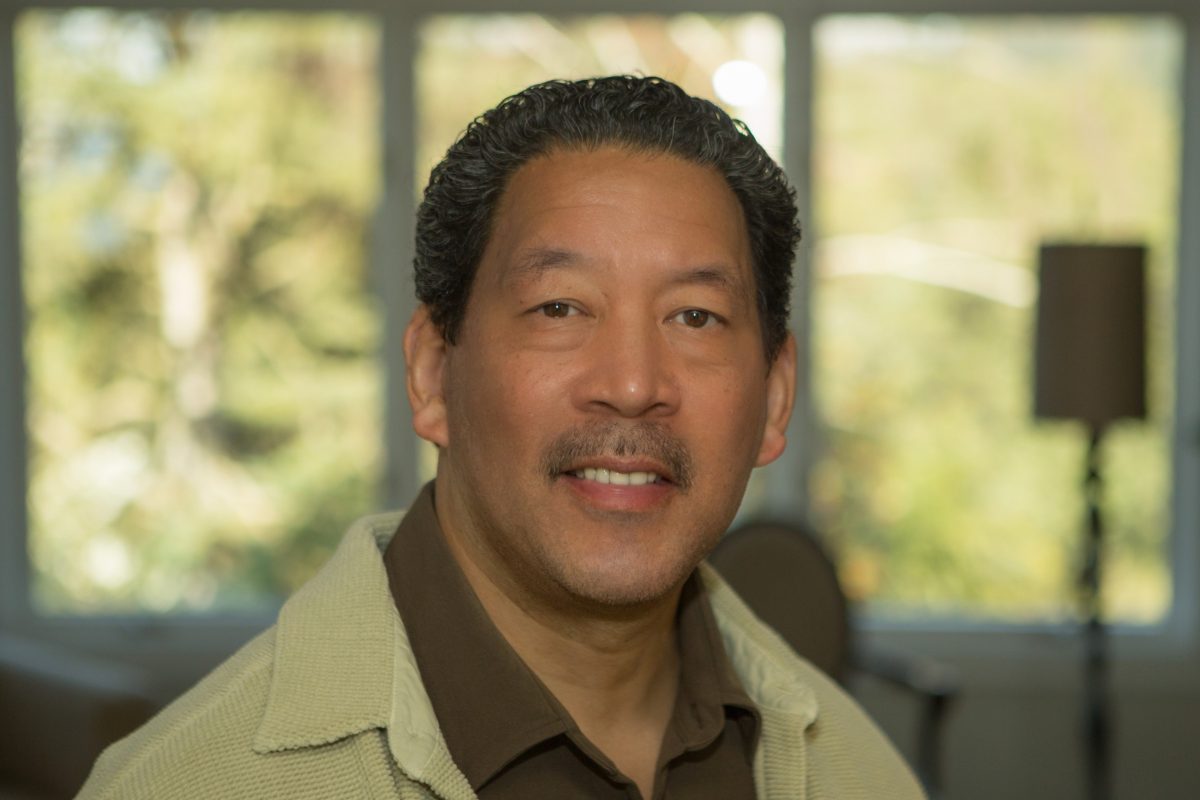 The Washington State Council of County and City Employees (AFSCME, AFL-CIO) today endorsed Bruce Harrell for Mayor of Seattle. The union, representing over 17,000 local government workers statewide, including Seattle City Light and Seattle Public Library employees, is the first major endorsement earned after the August 3 primary. Harrell emerged from a crowded, 15 candidate field in the first position, earning over 34% of the total vote.

“As a Councilmember who helped pass the $15 minimum wage and longtime advocate for working people and workplace fairness, Bruce Harrell is the leader we need as Seattle Mayor,” said Chris Dugovich, President and Executive Director of the union. “Bruce will be a steadfast voice for union rights and worker protections, while uniting Seattle to make progress on affordable housing, public safety, and issues that will benefit all residents.”

Harrell, who prior to serving on the City Council worked as an attorney representing workers in employment discrimination cases and assisting small businesses, has pledged as mayor to continue standing up for a more equitable Seattle – including for the rights of unions to organize and bargain, which are subjected to ideological attacks in Washington state and nationwide.

“I was raised in a union household – my dad was one of the first Black linemen at City Light,” said Harrell. “I fought for the rights of workers in courtrooms, and on Council passed Race and Social Justice legislation to improve the City’s commitment to equity – for employees, contractors, and the communities we serve. I helped raise the minimum wage. As Mayor, I will remain a strong voice for unions and working people.”

“I am grateful for the support of the Washington State Council of County and City Employees, and look forward to working with them – and all of organized labor – as Mayor,” said Harrell.