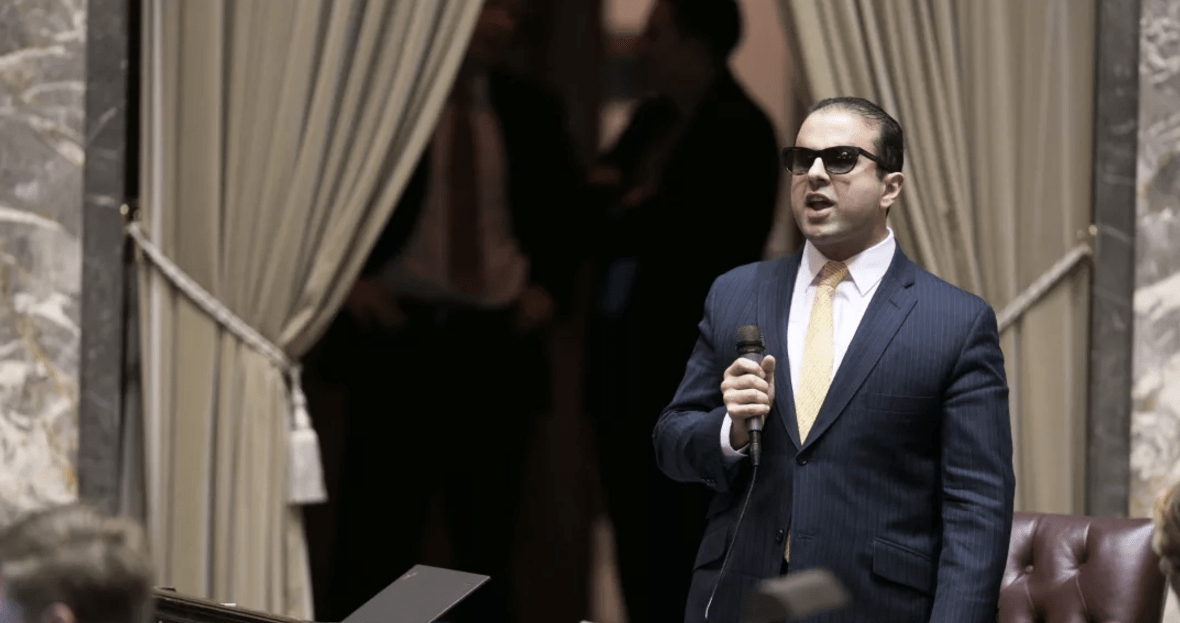 Lt. Gov. Cyrus Habib announced he will not seek re-election to the statewide position this fall.

Instead, Habib will enter the Jesuit priesthood following what he called “two years of careful and prayerful discernment.”

Habib was first elected to the State House in 2012, then to the Senate in 2014. In 2016, he survived a crowded primary to win the statewide position.

Gov. Inslee commented on that rise, calling it “a meteoric career in elected public service.”

In a post in America Magazine, a media outlet for the Jesuit order, published this morning, Habib writes:

Over the past couple of years, I have felt called to a different vocation, albeit one that is also oriented around service and social justice. I have felt a calling to dedicate my life in a more direct and personal way to serving the marginalized, empowering the vulnerable, healing those who suffer from spiritual wounds and accompanying those discerning their own futures… I have come to believe that the best way to deepen my commitment to social justice is to reduce the complexity in my own life and dedicate it to serving others.”

Habib spoke at length about his passion for equal opportunity at the 2019 Re-Wire Policy Conference, in a what was considered a powerful keynote.

Early names I would think could be possible candidates to watch in the next few weeks are King County Executive Dow Constantine, head of the Dept. of Commerce, Lisa Brown, Sen. Steve Hobbs and former Tacoma Mayor Marilyn Strickland. US Rep. Denny Heck, who is retiring from congress, may also want to make a run at this statewide position.

Republican Ann Davison Sattler had already announced her candidacy prior to Habib’s announcement.

It’s likely to be a crowded field, and one we’ll track at the Wire.