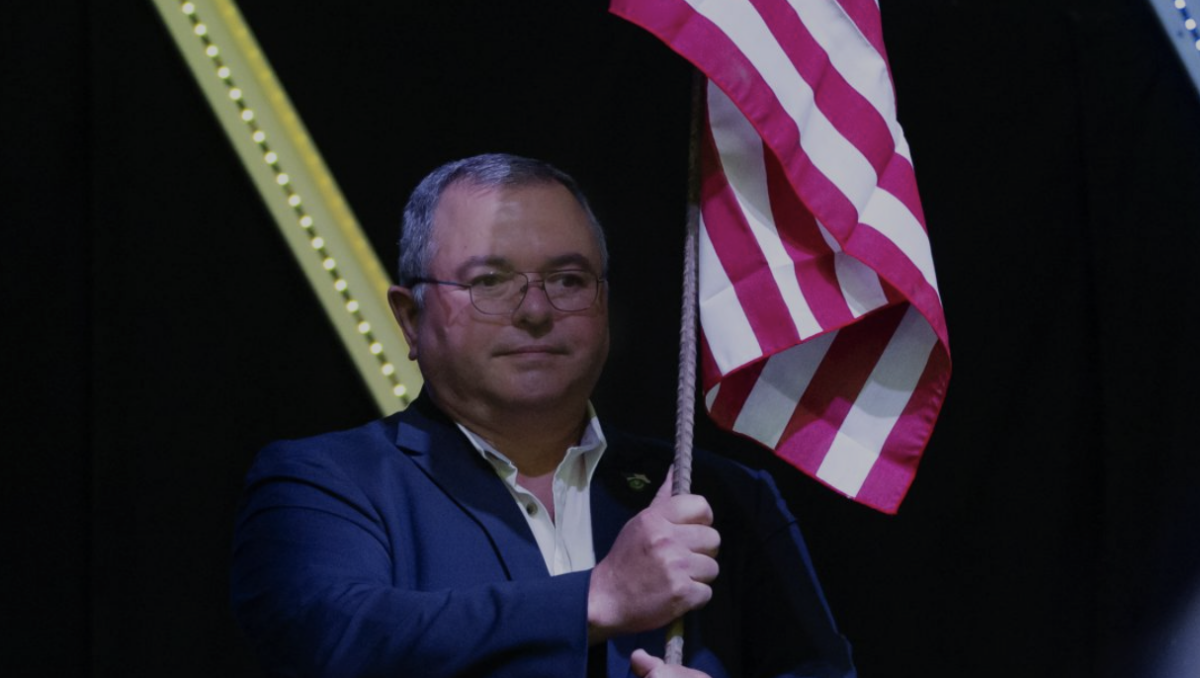 Culp’s challenge to Republican U.S. Rep. Dan Newhouse in central Washington’s 4th District pulled in just $40,000 in the fourth quarter of last year, according to his most recent filing with the Federal Elections Commission. The campaign spent about $65,000 during the same period.

That’s highly unusual for a campaign at this point in the cycle, but it’s par for the course for Culp, whose campaign for governor turned out to be more of a moneymaking exercise than an actual attempt to get elected. So far Culp has raised $144K and spent all but $32K of it.

Culp was one of three candidates who signed up to challenge Newhouse from the right after the incumbent congressman voted to impeach former President Donald Trump over the Jan. 6 insurrection at the U.S. Capitol.

The best-financed of those challengers is former NASCAR driver Jerrod Sessler, who has $270,000 in hand, but nearly all of Sessler’s money — $351K of $408K raised so far — came from loans he made to his campaign.

Newhouse raised $270,000 in the fourth quarter of 2021 alone and has $855K on hand. That’s not a huge war chest for an incumbent, but the small media markets in the 4th are relatively cheap. Also, the district is overwhelmingly Republican, and it’s hard to see Newhouse finishing worse than second in the primary. If one of his would-be challengers shows signs of greater viability, expect a significant influx of DC lobbyist money.