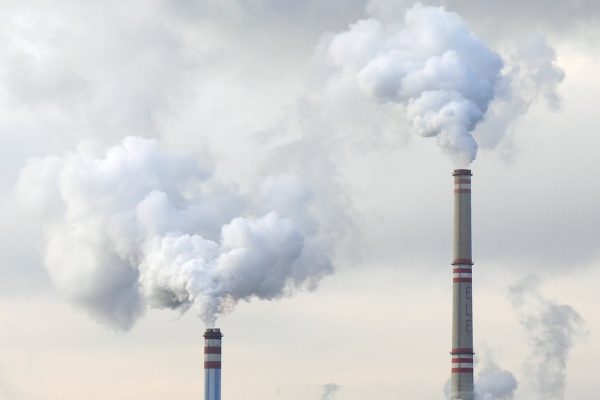 A look ahead to a 2018 Climate Initiative

Despite the obstacles standing in the way of climate legislation, Kyle Murphy, Executive Director of Carbon Washington, says there will be a 2018 climate initiative.

According to a legislation prospect analysis from Carbon Washington, the landscape to pass climate legislation will be tougher this year than it was in 2017. The property tax increase last year will likely hamper the willingness of legislators to come back to the table with another potential tax increase, and trying to find a compromise on revenue continues to divide those who wish to see climate legislation pass.

“We find that for carbon pricing and big climate legislation, this legislative session is not impossible, but it’s hard,” says Murphy. “However, there will be a 2018 Climate Initiative. It’s unclear yet who will lead it and what the substance of the policy will be, but we intend to make it a reality.”

Murphy points to three conversations going on right now that might point to where this initiative could come from.

The Alliance for Jobs and Clean Energy has put out a policy proposal that would put a price on carbon and fossil fuels.  The Alliance’s website says the policy would generate $1 billion per year which would be put back into investing in wind and solar projects, forestry, and providing job training and financial assistance to workers affected by the transition to a clean energy economy.

“After our research and discussion, the leaders of the Quinault Indian Nation have agreed that the time is right to pass a successful climate change initiative measure in November of 2018. However, we have also concluded that the current policies prepared by the Alliance of Jobs and Clean Energy are critically lacking in multiple areas of grave importance to Indian Country, and that these policies can be substantially improved by engagement and collaboration with Washington’s sovereign Tribes.”

Then, Murphy says, there are other organizations, like Carbon Washington, that may bring forth initiatives.

“There are those of us who are looking at these multiple efforts and thinking ‘nothing is for sure yet’, so we need to make a plan to ensure something goes to voters that is politically viable and effective at reducing carbon so we can keep moving forward.”

Murphy also points out that while initiative conversations are centered around carbon tax, climate legislation isn’t about just one topic. There are several other actions that the climate movement has talked about fighting for.

“There have also been conversations around banning coal, or doing something focused on electricity or fuels, and I feel really confident that we have some concepts here that are very winnable and that should give Washington an opportunity to move forward next year.”