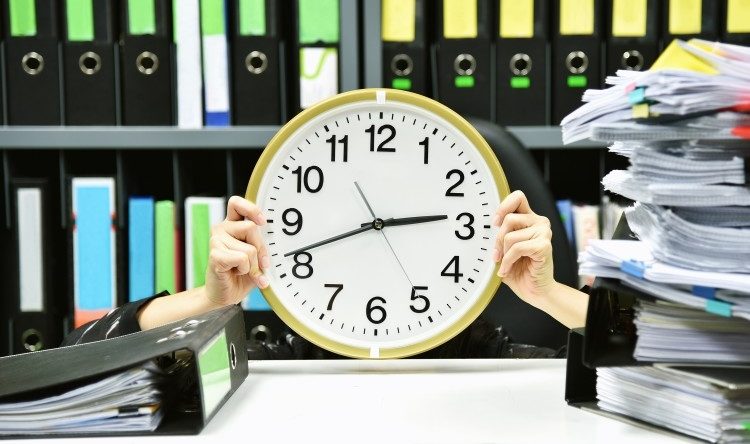 New rules related to overtime protections and the state minimum wage were announced this week by the Washington State Department of Labor and Industries (L&I). According to L&I, the rules changes will “restore overtime protection to tens of thousands of workers and create a fair minimum salary level for workers who don’t receive overtime pay.”

The changes will be phased in beginning July 1st, 2020 and are set to be fully implemented by January 2028.

The new rules also revise job duties tests to align more closely with federal standards. Job duties tests are used alongside the salary threshold to evaluate whether an employee can be exempt from overtime pay.

The category of jobs most impacted by the changes will be white-collar employees working in a management or professional capacity that are paid a set salary.

This is an incredible day for Washington,” Gov. Jay Inslee said. “We need to make sure the middle class shares in our state’s prosperity. Overtime protections ensure workers are fairly compensated when they work more than 40 hours in a given week — time that would otherwise be spent with their families and in their communities.”

The L&I estimates that the new rules, upon full implementation, will restore overtime eligibility to 259,000 workers and strengthen overtime protection for approximately 235,000 other workers.

In their public comments on the new rules, L&I leadership pointed out that Washington’s overtime rules have not been changed since 1976, rendering the thresholds outdated.

These updates to the state overtime rules are a big step toward ensuring Washington workers are treated fairly and properly paid for the work they perform,” said L&I Director Joel Sacks. “This decision corrects a wrong, and is long overdue.”

According to some, the outdated thresholds were harnessed as a means through which businesses could shirk compensating their workers fairly.

As people’s salaries rose with inflation, they found themselves no longer eligible for overtime. Businesses have also been able to convert hourly workers into salaried ones who make just more than the threshold as a way to avoid hiring additional staff or paying overtime,” wrote Gene Johnson of The Associated Press.

On the details regarding implementation, L&I released the following information:

Washington employers will initially be mandated to follow the new federal overtime rule which takes effect on Jan. 1, 2020. The recently updated federal threshold, at $684 a week ($35,568 a year), will be slightly higher than Washington’s until 2021. When state and federal thresholds conflict, businesses must meet the threshold most favorable to employees.

There will be incremental increases in the state threshold until Jan. 1, 2028, when it reaches the final 2.5 times the state minimum wage. After that, the salary threshold will rise when the minimum wage is increased for inflation.”

To be overtime exempt, an employee generally must be paid a fixed salary, must perform certain defined job duties, and the salary must meet or exceed the salary threshold. Under current federal guidelines, that threshold is $455 a week. The current state threshold set more than 40 years ago is $250 a week.

Employers have multiple options to comply with the rules. For example, they can convert current salaried exempt employees to salaried non-exempt or hourly non-exempt, and pay overtime for any work over 40 hours in a workweek. To reduce overtime costs, employers could limit the number of hours of work to 40 per week, or less. If they wish to maintain the employee’s exempt status, they would need to ensure the employee meets the duties test requirements and is paid at least the updated salary threshold requirements.