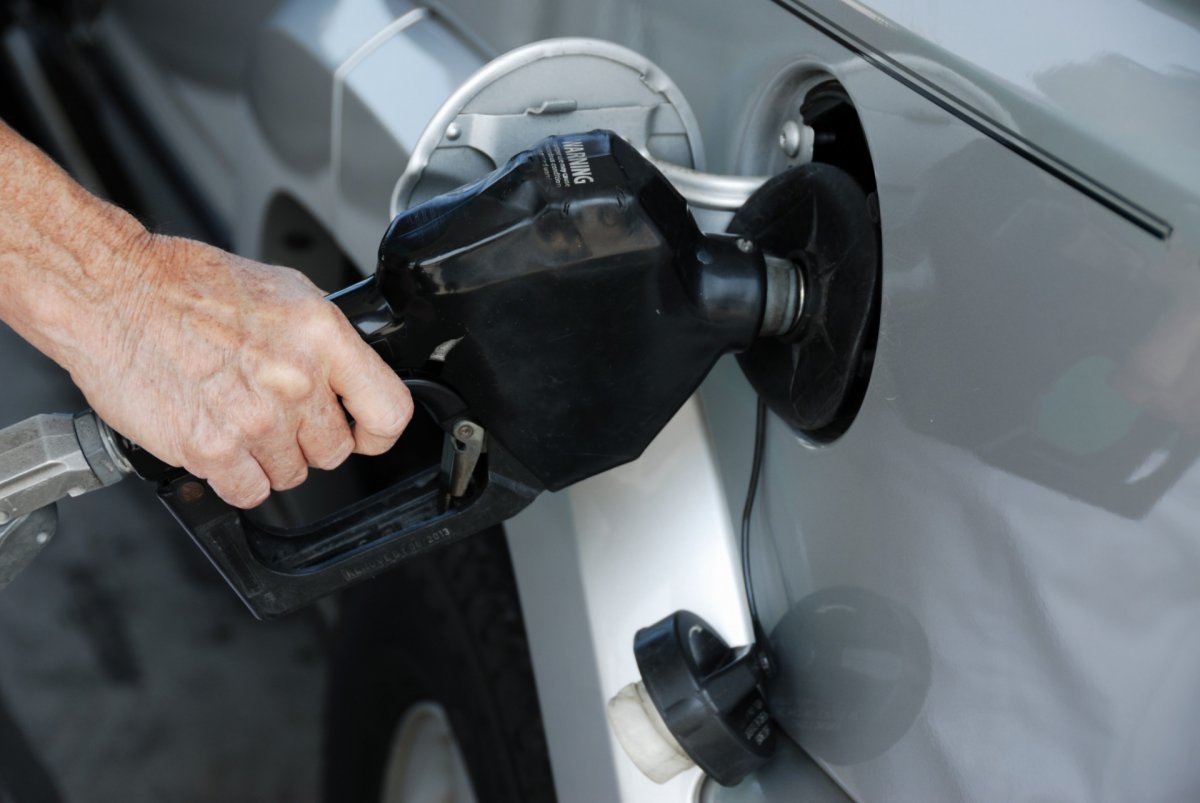 Lawmakers in Washington’s House of Representatives passed a bill off the floor on Tuesday that would create a clean-fuel standard in Washington State.


Fuel exported by Washington, electricity, and transportation fuel used for aircraft, trains, and vessels (watercraft — excluding seaplanes — used for transportation) would be exempt from the requirements. And, the Department of Ecology could set thresholds and rules under the bill that lead to other exemptions.

The bill also overrides a provision in a 2015 transportation revenue bill that would’ve redirected funding to the Connecting Washington Account if the state implements a clean fuel standard policy before 2023.

The 53-43 vote was along party lines, with Democrats voting in favor and Republicans voting against.

Gov. Jay Inslee included the clean-fuel standard in his clean-energy agenda items this session, providing $1.42 million to the Department of Ecology for its administration in his 2019-21 proposed budget.

“It is long past time for Washington to join our neighbors to the north and south in adopting a strong program to reduce pollution from transportation fuels,” Fitzgibbon said. “We owe it to present and future generations to take strong action to protect our climate, clean our air, and grow clean energy jobs, and this bill takes us a big step in the right direction,”

Rep. Andrew Barkis, ranking Republican on the House Transportation Committee, also issued a statement. He stressed that, while lawmakers agree that the state needs to protect the environment, they disagree on how to go about doing that.

Barkis said California’s gas prices have risen by 16 cents per gallon “due to their program,” which similar to the program in the bill.

“Voters have repeatedly voted against any form of a carbon tax as an efficient solution to reducing carbon and greenhouse gas emissions,” Barkis said. “The taxpayers in this state know there are better solutions in creating a clean energy future without increasing taxes and higher energy costs. House Bill 1110 goes directly against everything the voters – the taxpayers – have said no to for the past several years. This policy is a hidden gas tax meant to pay bureaucratic-controlled environmental schemes that are often produced outside Washington state.”

The bill now heads to the Senate. 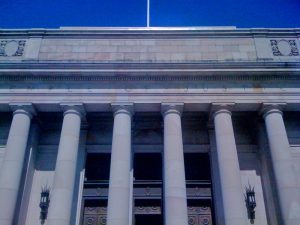 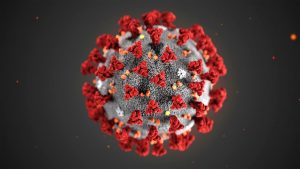