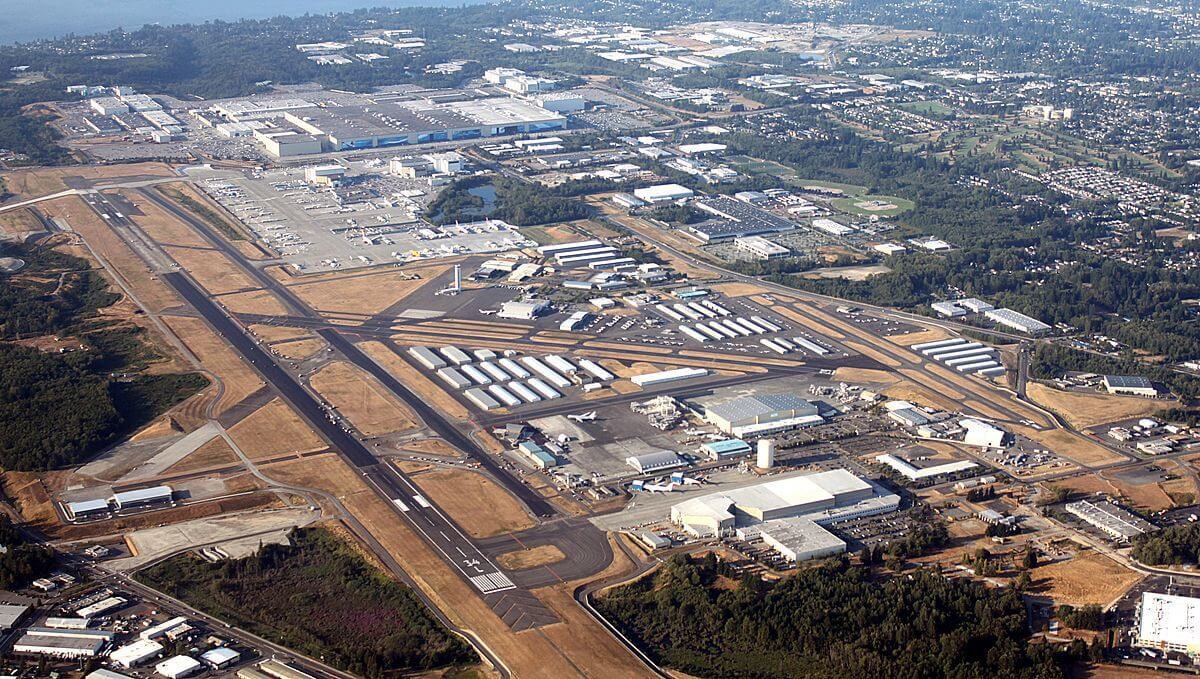 Lawmakers want feedback on where to place a new commercial airport

Washingtonians can weigh in on six proposed locations for a new commercial airport during a virtual open house scheduled to run through Oct. 3.

The state’s major commercial airport, Sea-Tac Airport, has the smallest geographic footprint of any major airport in the county. It’s projected that demand for air travel will double by 2050, which will outstrip capacity at Sea-Tac and Paine Field in Everett by 27 million passenger boardings a year, even with planned expansions. Air cargo and general aviation are also expected to increase.

To dive into those projections a bit, let’s look at a 2019 Puget Sound Regional Council study. It found that regional demand for commercial flights will grow from 24 million in 2018 to between 49.3 million and 55.6 million by 2050. Regional demand for air cargo is expected to grow from 552,000 metric tons to 1.3 million metric tons by 2050, and general aviation like flights for business and recreation is expected to increase by 34%.

The study credited that increase to recent population, employment and income growth. Sea-Tac Airport is also a hub for connections to Asia, and globalization and e-commerce are driving air cargo growth.

The Legislature created the Commercial Aviation Coordinating Commission to recommend a single preferred location for a new commercial airport by early 2023. Six such potential airports were identified in a study, and include Arlington Municipal, Bremerton National, Ed Carlson Memorial Field in Toledo, Paine Field, Sanderson Field in Shelton, and Tacoma Narrows in Gig Harbor.

However, the study found that many of these have limiting factors which would make it difficult to accommodate a commercial airport. Many of these airports are far from dense population centers like Tacoma or Seattle, and some already have substantial development nearby.

In an email statement, Sen. Karen Keiser, chair of the Senate Labor and Commerce Committee and member of the Commercial Aviation Coordinating Committee, said no current general aviation airport appears to be a likely location for a fully-developed commercial facility.

The Senator is also thinking of health impacts to communities living near existing airports.

“As a resident of Des Moines, I am well aware of the harmful health and environmental impacts on our residents when Sea-Tac Airport is operating at full capacity, and I wouldn’t wish that on any other community. Nevertheless, our state’s growing population will need additional commercial air service in the next twenty years,” Keiser stated.