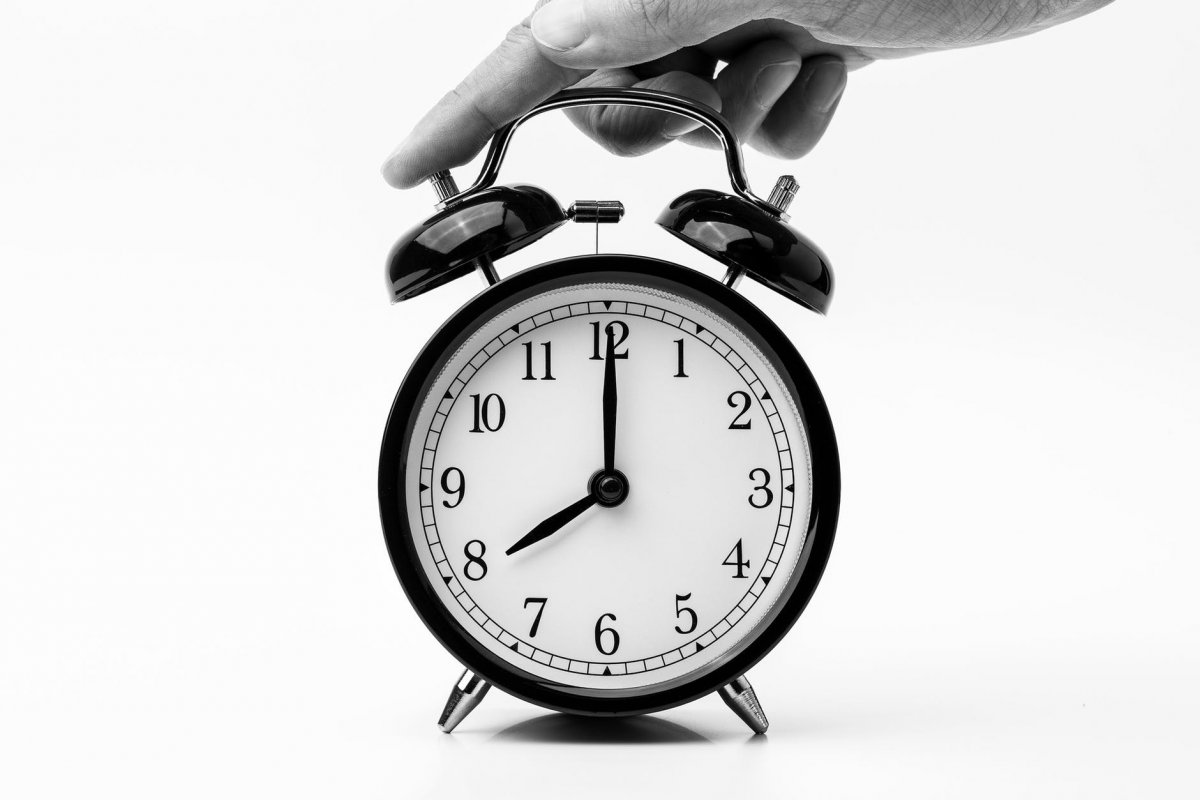 Legislators from both sides of the aisle and both chambers want to bring Washington closer to permanent daylight saving time this session — they’ve introduced four bills with that aim so far.

Permanent daylight saving time would mean no “springing forward” or “falling back.” Winter days in Washington would get light later and stay light longer. But any one of this year’s bills wouldn’t cause immediate action, it would be a first step.


Making that change would require authorization from Congress.

Rep. Marcus Riccelli is the lead sponsor of the bill in the House, which had a public hearing yesterday. Thirteen other legislators signed on to Riccelli’s bill, including four Republican representatives.

“I want to bring the light,” Riccelli said during his testimony. “I want to ditch the switch.”

In his testimony, Riccelli made the case for the permanent change in Washington, mentioning several common arguments in favor of “ditching the switch”: less darkness in the evening equals less crime; lowered rates of heart attacks, strokes, and car-accidents; and more daylight for kids’ after-school, outdoor activities.

Riccelli’s bill includes a referendum clause that would put the act on Washington ballots during the next general election. The goal of that vote: sending a message to Washington’s congressional representatives.

After Florida signed that act into law, U.S. Sen. Marco Rubio introduced two bills to Congress that were referred to the Committee on Commerce, Science, and Transportation in March of last year. One bill would specifically allow Florida to switch, the other would make the change for the whole country.

The two bills introduced by Washington State Sen. Jim Honeyford this session offer different paths to a permanent change, depending on what happens with Rubio’s bills. One of Honeyford’s bills counts Washington in if Rubio’s nationwide bill passes, one states the intention of the Legislature to “seek authorization” from Congress if Rubio’s bill doesn’t pass.

Like the House bill, both of Honeyford’s bills have bipartisan sponsorship.

Honeyford said he thinks the main difference between his bills and Riccelli’s is that his do not include the referendum for a vote. Honeyford mentioned that he sees time lost during the voting process as a downside to such a referendum.

He said he doesn’t want Washington to fall behind other states on the West Coast, like California, and would prefer the coastal states to be unified in their effort to make daylight saving time permanent.

“I’m afraid [the referendum] would put us a year off,” Honeyford said.

This is the third year Honeyford has introduced bills addressing the state’s yearly time changes. About the new bill out of the House, he joked:

“Imitation is a great compliment.”

The fourth bill’s lead sponsor is Sen. Mark Mullet. Like Riccelli’s, Mullet’s bill includes a referendum for a vote by the people.