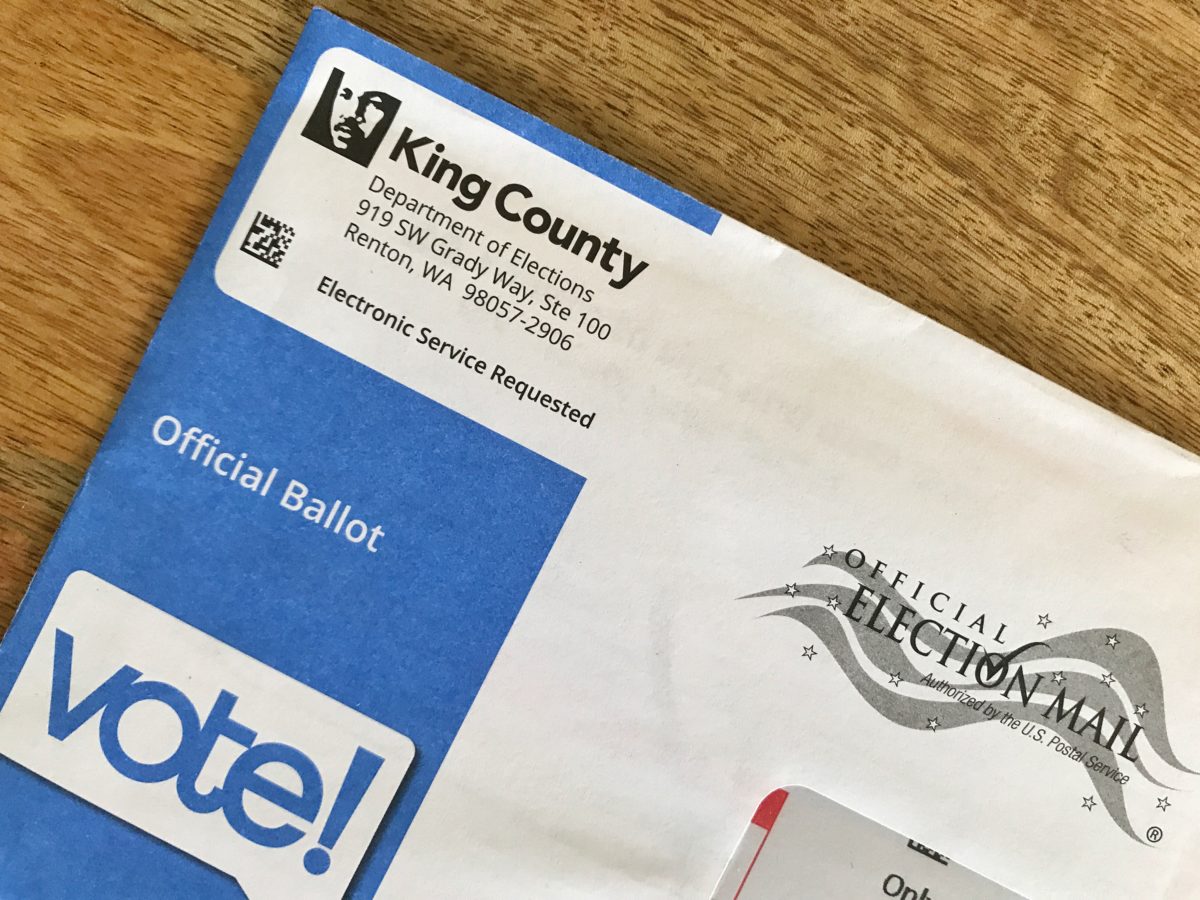 While Seattle results from the August primary contained a number of surprises, it’s largely an incumbent’s game in King County races.

Up for grabs in this year’s November general election are three King County council seats, the county executive position, and a renewal of the Best Starts for Kids levy. As of Friday afternoon, each of the incumbents are in strong positions to clear the primary, and the levy is passing.

The most dynamic of the county council races is in the Dist. 3 race, where long-time council member Kathy Lambert is bringing in just under 41% of the vote. It’s not an ideal number for an incumbent, said Andrew Villeneuve, director of the Northwest Progressive Institute, who normally hope to see upwards of 50% support.

Lambert is running against Sarah Perry and Joe Cohen, both challengers from the left who garnered 31% and 24%, respectively. The position is non-partisan, but Villeneuve said the district — which has switched from red, to purple, to blue over the past two decades that Lambert has represented it — may be primed for a more liberal candidate.

“Why should anyone be terribly surprised that she’s not doing that well,” he said. “To me, all it was going to take is one credible candidate.”

But Mark Lamb, former Bothell city council member and founder of the North Creek Law Firm, said he thought Lambert was in a strong position.

“With a different politician, I would be more concerned with those results,” Lamb said. “With Kathy Lambert, she’s very smart, she’s very hard working, and I think she will be able to move in the general election and prevail.”

In Dist. 7, incumbent Pete von Reichbauer held a majority of votes, with more than 54%. His nearest challengers were Dominique Torgerson and Lydia Assefa-Dawson, who both gained about 16% of the vote, with Torgerson holding a slight lead.

And in Dist. 9, another incumbent, Reagan Dunn, held a comfortable 56% majority, followed by Kim-Khanh Van with nearly 22%.

While the odds are stacked against a Van victory, Villeneuve said voters in Dist. 9 are responsive to doorbelling campaigns. Even still, he said it would require a massive on-the-ground push to make up the distance.

“It’s just going to depend on what the challenger does in terms of establishing them with the voters in the district.”

The county executive position is also up for grabs, and Dow Constantine, who has held the position since 2009, also appeared secure with more than 53% of the vote. His challenger is Joe Nguyen, a progressive state senator running on a platform to the left. Nguyen secured 31.5% of the vote as of Friday morning, easily keeping him in the race for the November election.

For Lamb, running against Constantine from the left strikes him as a good strategy to get past the primary, but not necessarily triumph in the general election.

“It’s hard for me to see a path whereby [Constantine] would lose based on an aggressive challenge from the left, and I think that’s pretty much what his opponent’s only path is,” he said.

John Wyble, principal with WinPower Strategies, also thinks Constantine has a good chance of winning, saying voters tend to think he charted a competent path through the COVID-19 pandemic. He said that, and experience in the role, could influence voter’s decisions more than ideology.

“It’s not a moderate thing,” Wyble said. “…You know, Dow did a really good job during COVID, and people would like to get back to their lives.”

A renewal of the Best Starts for Kids levy was also on the ballot. The $872 million levy was more than double the amount approved in 2015. It was passing with more than 60% on Friday morning, easily topping the simple majority needed for approval.

The levy funds programs and community partners which work to promote the wellbeing of children throughout King County.

Despite a story in the Seattle Times which explored some instances of funding misappropriation, voters seemed invested in working through those and reauthorizing the funding.

“I think the voters looked at the experiment and said we’ve had a lot of success with this,” Villeneuve said.