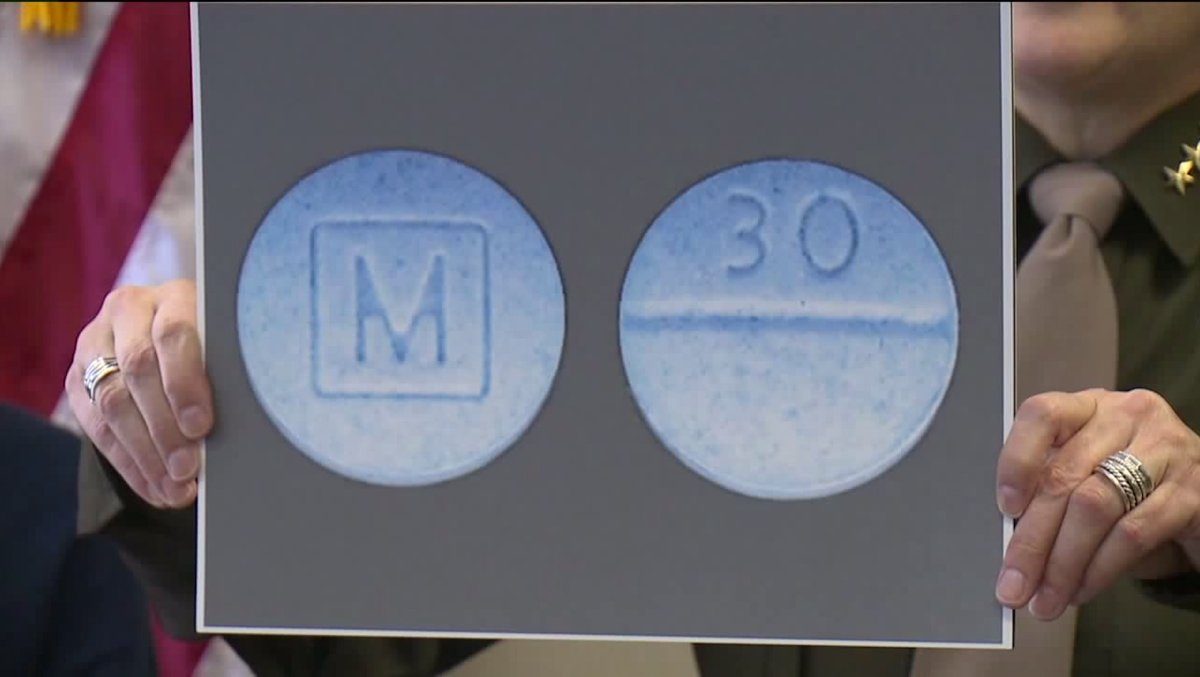 During the past 75 days, three King County teenagers have died after ingesting fentanyl-laced pills. Two of them died within one day of each other. There have been no reports that they obtained the pills from the same source and there is no indication they were friends, or even knew each other at all.

Beyond their proximity in age and residence, the three teenagers — Thomas Beatty (16), Lucas Beirer (16), and Gabriel Lilienthal (17) — had different interests and different plans for the future. Beatty was an avid craftsman, Beier was a football player with dreams of becoming a Navy Seal, and Lilienthal had plans to attend college in Australia.

Irrespective of their differences, the tragic circumstances surrounding their deaths were starkly familiar. All three took counterfeit pills they thought were prescription drugs. Unbeknownst to them, the pills they obtained were laced with the highly potent synthetic opioid, fentanyl.

“When we talk about Gabe, we actually don’t say that he overdosed, we feel that he was poisoned. He took something that was presented as something else and was probably gone within minutes,” said Lilienthal’s mother at a recent community meeting at Ballard High School, where he was a student.

Fifty to 100 times more potent than morphine and cost effective for dealers and cartels, fentanyl has become the deadliest drug in America. In 2017, the most recent year for which the CDC published national statistics on overdose deaths by region, fentanyl was perched at the top of the list. While fentanyl is the deadliest drug nationally, methamphetamine continues to ravage the western half of the county, surpassing fentanyl-related deaths in Washington State.

Flowing into the country from Chinese labs and into the hands of counterfeit networks, drugs like Xanax, Percocet, and Oxycodone are cut with fentanyl by dealers to increase the potency of their products and the profit margins of their operations. When counterfeit pills hit the street, there is no way of detecting — by taste, smell, or sight — the fentanyl packed within them.

That the pills sought out by each of the three teens were opioids typically used to relieve pain and treat anxiety was a significant factor in the eyes of researchers as well as the families involved.

David Lilienthal expressed that an urge to self-medicate may have pushed his son to seek Oxycodone.

“Our son was an insomniac. This was not a case of someone trying to get a buzz. My son needed to go to sleep. And the pressures on our children even at this young age and earlier are extraordinary.”

Research indicates that stress-related disorders are one of the foremost reasons teenagers use drugs.

In Lilienthal’s case, the geographic location of his high school might have played a role in his ability to access drugs and the way those drugs were viewed among his peers. Lisa Davidson, Manager of Prevention and Intervention at Seattle Public Schools, noted at the Ballard High School meeting that research reveals higher rates of substance abuse at high schools in the northern side of town.

In a subsequent conversation, Davidson explained a potential reason why:

If teenagers in North Seattle do run a higher risk of obtaining counterfeit pills, Davidson believes a clear-eyed view on the part of parents and educators is central to mitigating that risk.

“We try to focus a lot on helping parents feel equipped and confident to have these conversations with their kids, and making sure parents are able to understand the realities of growing up in Seattle in this time and what’s available to their kids and how to talk to them about it,” says Davidson.