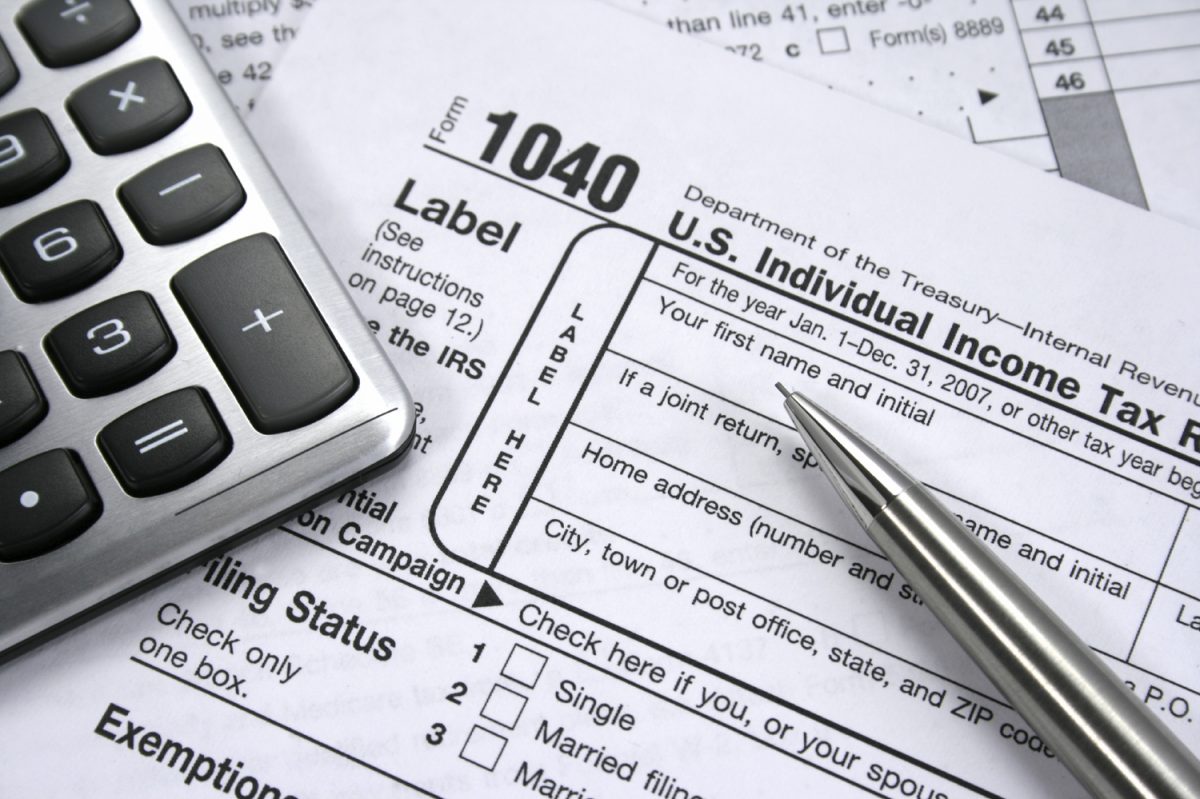 For eight decades the Washington State Supreme Court has ruled that income is property and that a graduated income tax is unconstitutional in our state. In addition, for a local government to impose any type of tax it must first have express authorization from the legislature. Not only has the legislature not granted municipalities the authority to impose an income tax, lawmakers have passed a law expressly forbidding a local income tax.

“This ruling comes as no surprise. The state Supreme Court has repeatedly ruled that a graduated income tax is unconstitutional and state law clearly prohibits a local income tax,” said Dann Mead Smith, President of Washington Policy Center. “Washington voters have also made it clear on ten straight occasions they do not want an income tax.”

The voters have been provided multiple opportunities to overturn the numerous rulings declaring a graduated income tax unconstitutional. Each time, however, voters have overwhelmingly rejected those constitutional amendments to allow a graduated income tax. The people voted down such proposals in 1934, 1936, 1938, 1942, 1970 and 1973. Washington voters have also rejected multiple income-tax initiatives (in 1944, 1975, 1982 and 2010).

“Seattle knew this tax was illegal when it decided to embark on a vain attempt to use the courts to impose an income tax,” said Mead Smith. “It is time for Seattle to stop wasting taxpayer dollars and drop this disrespectful effort to circumvent state law and the constitution.”