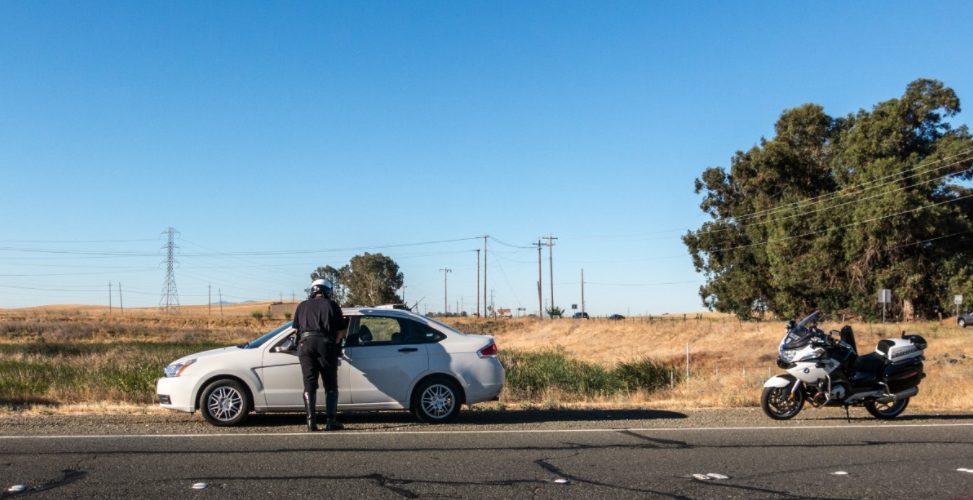 An estimated 100,000 Washington residents will have their driver’s licenses reinstated and people will no longer be penalized for driving while poor as a result of a judge’s order signed today requiring the Department of Licensing (DOL) to stop suspending licenses for unpaid traffic tickets for non-criminal moving violations.

The order comes in the wake of Thurston County Superior Court Judge Mary Sue Wilson’s ruling in April that Washington’s law authorizing automatic and mandatory license suspensions for unpaid moving violations without meaningful evaluation of the driver’s ability to pay the fine violates the state constitution’s right to due process.

In October, the ACLU of Washington filed a lawsuit on behalf of individuals who have had their driver’s licenses suspended by DOL because they were unable to pay fines and fees for non-criminal moving violations. The new order establishes a moratorium on license suspensions and requires the agency to rescind all previous suspensions for failure to pay a ticket, failure to appear at a hearing or failure to comply with the terms of a traffic ticket.

The judge’s order today removes an enormous burden from so many Washington residents who’ve lost their driver’s license just because they couldn’t afford to pay a ticket,” said Don Scaramastra, Partner with Miller Nash LLP. “And, going forward, people who cannot pay a ticket no longer have to fear losing the ability to drive their kids to school, get to work, or pick up groceries.”

We will continue to work toward a permanent solution to end debt-based license suspensions, which are counterproductive and harmful. But, the terms of this order, at least for now, effectively sever the link between poverty and driver’s license suspensions in Washington,” said Mark Cooke, ACLU of Washington Smart Justice Campaign Policy Director.

This news release was provided by the ACLU of Washington