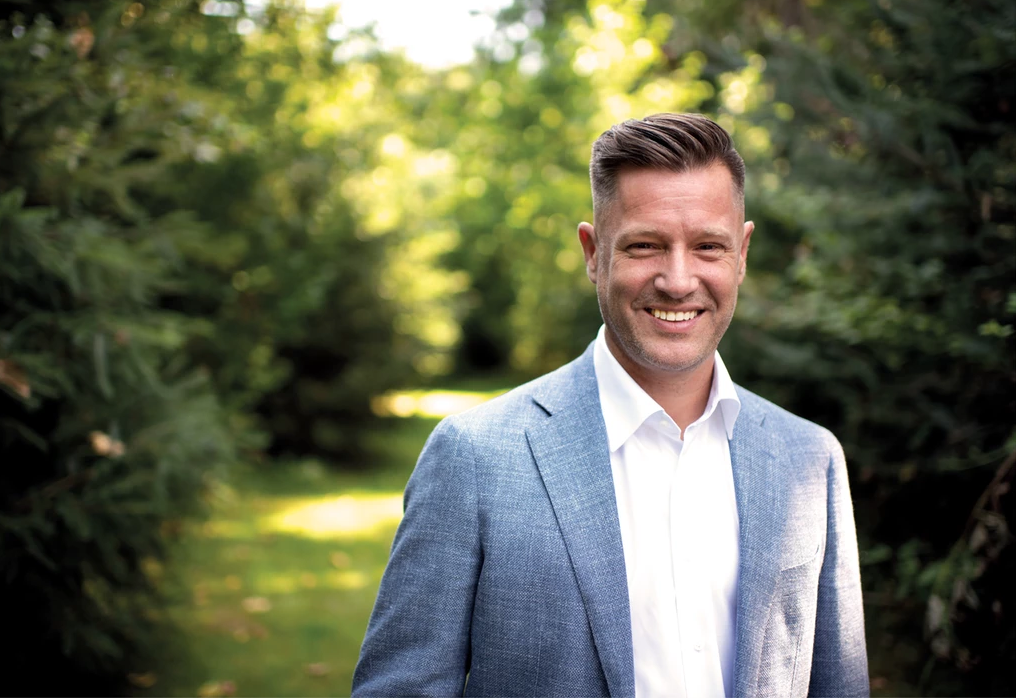 Joshua Freed, one of Puget Sound’s premier local homebuilders and a former Bothell Mayor and City Councilmember, announced his campaign be to be Washington’s next Governor.

Freed said state government has wrongly been focused on helping those who are already doing well, often at the expense of people and communities that are suffering.

He said his campaign would emphasize cleaning up local communities, helping the homeless and drug addicted, making government more transparent and accountable and standing up to politicians demanding a state income tax.

Freed rose to prominence in 2017 when he launched a King County initiative (I-27) to ban heroin injection sites and force government to deal with the opioid crisis with compassionate and proven solutions. His tireless work on I-27 led to nearly 20 local Puget Sound jurisdictions adopting bans on these dangerous sites and focusing their efforts on getting treatment to those who are suffering.

Now he’s vowed to take his brand of compassionate, solutions-driven leadership to Olympia as Washington’s next Governor.

“We see evidence of Olympia’s failure all around us with people living under tarps, begging next to freeways, and passed out in parks surrounded by garbage and needles,” Freed said. “This is not wise, it’s not safe, and worst of all, it’s not compassionate. We need a Governor with the courage to tell the truth and change what isn’t working.”

“The distance between the wealthy and working families continues to grow and parents worry that their children won’t be able to afford to live here. As Governor, I will stop the culture of benefitting the few at the expense of many— and finally make helping those who need it a priority of our state government.”

Gov. Jay Inslee is faced with explaining why the problems plaguing this Washington have worsened under his watch.

Since Inslee took office, Washington has become a far more expensive place to raise a family and start a business; our cities have declared a public health emergency as more and more homeless sleep on the streets; Western State Mental Hospital has been decertified by the federal government; and far too many of our neighbors have died in record number from drug overdoses.

And throughout his tenure as Governor, Inslee has negotiated rich contracts with wealthy donors behind closed doors.

Freed vowed to end the practice of closed-door, secret contract negotiations that have cost taxpayers billions.

“Our current Governor rewards his wealthy campaign donors in secret and pays for it with tax increases on struggling small businesses and Washington’s poor and middle class families,” Freed said. “It’s not fair, it’s not right, and it’s not going to happen when I am Governor.”

Freed, his wife Lindie, and their five children reside in Bothell. He is a lifelong Washingtonian having been born at Evergreen Hospital in Kirkland, graduated from Inglemoor High School in Kenmore, and received his college degree from Seattle Pacific University. He has dedicated his life to public service, having helped start health centers overseas, drilled a well for over 2,000 tribal members in Kenya, and built homes for the poor in the Philippines following a devastating earthquake.

Freed’s campaign released his announcement video today, which was also posted on the campaign’s website at FreedForGovernor.com.