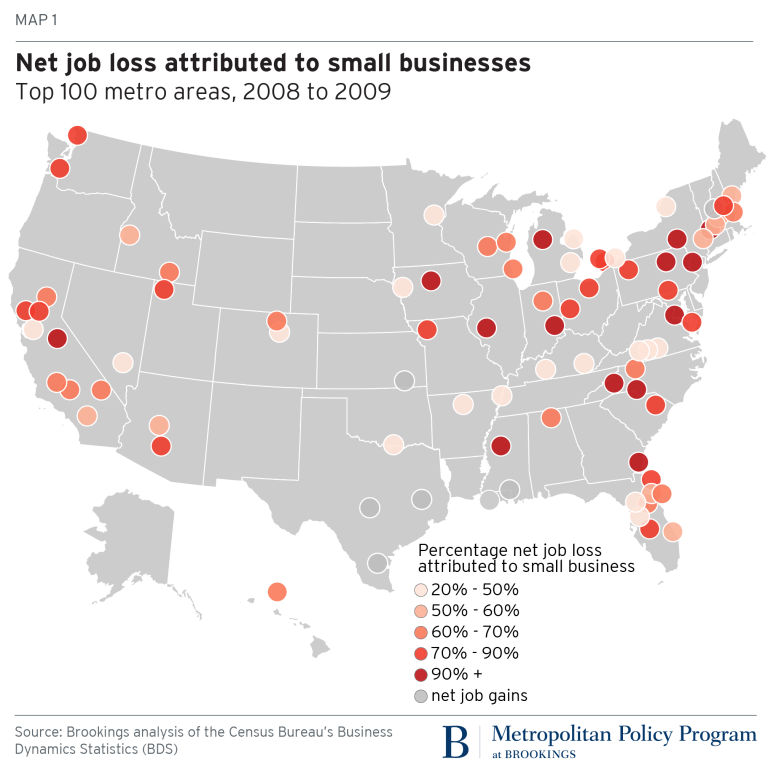 Is this “an extinction level event” for the modern economy?

In January 2020, Washington State had a total workforce of 3,980,521. Of those, 167,827 were counted as unemployed. These were folks actively looking for work who couldn’t find any. This doesn’t count those working part-time or who were “under-employed.”

Taken together, the number of unemployed Washington residents pre-COVID and the recently unemployed equals 648,827 unemployed members of the Washington State workforce.

That is equal to an unemployment rate of 16.3%.

To hit 20% unemployment, we only need to see another 147,277 new jobless claims next week.

The math isn’t quite this linear in practice. Some of those unemployed will find part-time or full-time jobs. I expect they will be the exception rather than the rule.

The point will remain, however: we may soon have approximately one-fifth of the workforce out of a job in Washington State.

This is going to be a rough downturn. The question is how rough. I think we have essentially two metaphors to inform our thinking of what to expect.

When the meteor hit the earth during the time of the dinosaurs, one hypothesis suggests that life didn’t alter immediately for much of the planet.

The idea posits that the impact caused material to enter the atmosphere, gaining density and scope over time.

After some period of time, the skies darkened. The days got cold for lack of sun. The plant life collapsed. And, large, slow-to-adapt life became limited to the fossil record.

In this hypothetical, I imagine some creatures could see the sky darken on the horizon, but generally went on their way assuming the worst would soon pass. They must have assumed either that life would not be cataclysmically different, and that even if it were such a change, nothing could be done about it anyway.

This is the worldview of soon-to-be fossils: the sky is darkening, but it’s not yet here and there is nothing I can do about it even if it were here.

Businesses with this worldview may have not yet fully released employees to mitigate the coming shock. They haven’t yet fully come to terms with the pain that is on the horizon. They may be slow to adapt and may soon become extinct.

Horse and buggy versus automobiles

Perhaps meteors and dinosaurs is too much of a stretch.

Perhaps this time in the economy is simply another transitional period. It will have winners and losers. It will be painful. But, as my friend argues to me, “the meteor wiped out 90% of all life on the planet. That’s not what this is.”

Amazon recently hired 100,000 employees to help meet the demand for delivery. They announced today that they are looking to hire 75,000 more.

This worldview understands that some companies, industries, and sectors will fare better than others, to be sure. It’s also somewhat dispassionate, recognizing that in the long run, things have a way of working themselves out.

The problem, to paraphrase John Maynard Keynes, is rent is due in a few weeks – not the long run.

Here is what to watch – and it’s not looking great

There are some talking about a quick recovery. Some talk about a more gradual recovery. We don’t yet know what the future economic recovery will look like.

However, if we look to previous recoveries, particularly the post-Great Recession recovery, we can draw a few observations that may inform what’s ahead.

Most of them are concerning.

First, think of small businesses and startups as a primary leading indicator of broad economic prosperity.

Small business growth leads to middle class asset growth, mitigates income inequality, and has a range of positive “Main Street” benefits. Small businesses are a key part of any community. If those don’t recover, a healthy sense of community will struggle to recover, too.

In the Great Recession, almost 2/3rds of the job losses came among small businesses.

That was particularly true in the Seattle metro area where job losses from small businesses were between 70-90%.

Profitable businesses with clients can simply run out of cash. If that happens, the whole machine seizes up.

Larger corporations have more access to cash. Banks and investors are much more ready to give blue chip companies funds to support them during times of crisis than they are small businesses.

That has been particularly true since the Great Recession where banks have been slow to re-engage with smaller businesses.

Signs that access to cash for small businesses is drying up may be starting to appear.

Wells Fargo is the nation’s largest mortgage lender. For the first time ever, they said the would not provide mortgages on loans for homes greater than $250,000. That means they have effectively withdrawn from most of the US metro areas. From a statement:

According to an independent mortgage broker in Puget Sound, other banks have quietly withdrawn from the market as well, particularly in the secondary market where home owners may seek to use home equity lines of credit to withstand business challenges.

Even in the government loan department, we have seen the unprecedented.

The Trump administration has for the first time essentially closed offerings for disaster loans brought on by COVID.

As recently as 10 days ago, small business owners could apply for low interest loans up to $2M if they had been economically damaged by the COVID shut down.

However, last week, the federal government shut down those loans saying they didn’t have the resources to meet demand for those disaster preparedness loans.

Time will tell how bad this economic event will be – whether it will wipe out the modern capitalist economy as we know it, or whether it is simply another economic disruption that will be weathered as simply as the rest.

One indicator on the question of severity will be the impact to the credit markets for small businesses. Banks, which were not fabulous to small businesses to begin with, may be starting to withdraw support for these “Main Street” enterprises in an effort to be “prudent.”

Government agencies are having a hard time injecting liquidity into this segment, too, making small businesses very much the canary in this economic coal mine.