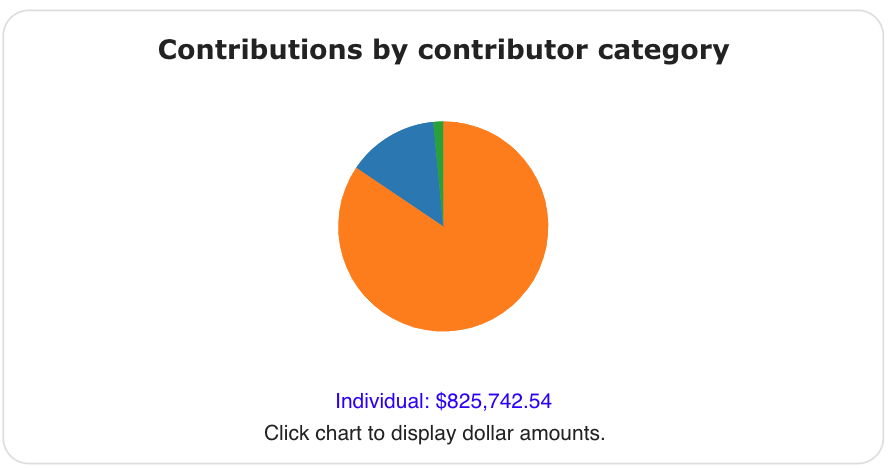 Is a new center of power forming in the Republican Party?

One of the most confusing political questions this fall will be on Referendum 88. Yet, ahead of the vote, the campaign is already creating some interesting questions about the shifting nature of Washington State politics.

R-88 refers to voters the question of whether to adopt Initiative 1000. That initiative was an initiative to the legislature, which overturned Initiative 200. I-200 made affirmative action at public universities and institutions illegal back in 1998.

Supporters of getting R-88 on the ballot would urge opposition to R-88, thus overturning I-1000 which overturned I-200.

See what I mean about confusing?

Setting aside the actual question of R-88, I think there are at least four observations from the campaign so far that are worth noting. Each of these data points is unique in its own way. But, taken together, I think this is the first time Washington State has seen an election effort quite like the one associated with this campaign.

So, here are four observations about this campaign.

1. This community can raise money, fast

Supporters of getting R-88 on the ballot, meaning those who oppose the repeal of the ban on affirmative action policies, have had significant fundraising success.

Moreover, it’s almost all coming from individuals. Other initiatives that raise money quickly generally pull in those resources from corporations, unions, or established political entities. That’s not what’s happening here.

That’s some significant fundraising in a short period of time.

2. This appears to be a decidedly ethnic fundraising effort

Notably, of the top 45 contributors summarized at the PDC, 25 appear to have ethnic Chinese names. Another 10 appear to be Chinese-related or Chinese-named businesses. An additional 9 appear to have Caucasian names. One of the 45 is simply “small donations,” a standard ‘catch all’ for PDC reports.

Former Senator Paull Shin was one of the first Korean Americans to serve in a state legislature. He first served in 1992, retiring from public life in 2014.

During that time, he was able to raise significant funds from the Korean American community – hundreds of thousands of dollars when other incumbents weren’t breaking $50,000. No other legislator of which I’m aware has been able to mobilize a specific demographic cohort of individuals to support him or her in such a relatively large, meaningful way.

Tim Eyman rallied anti-tax supporters to fund his campaigns, but those were ideological in nature. And, while I’d bet most of his supporters were white men, I wouldn’t ascribe such uncommonality to his donor base as I do to this initiative: most political donors in America are white men, after all.

I think this R-88 experience may be unique in Washington State history.

3. This appears to be a largely tech-employed demographic

According to the “Let People Vote, 2019” website, the donors have a significantly tech-centered employer base.

Sure, this tracks to a degree to large employers in the region. But, not terribly well.

You don’t see Boeing, Starbucks, Costco or Paccar on the list. Meanwhile, eBay apparently has only 400 employees. Oracle and Uber have both made headlines for cutting jobs rather than adding them.

So, the amount of tech in this mix of donors is much higher than we might expect from a mix of donors representing the economy at large.

4. The campaign expenditures are going to predominantly Republican consultants

The primary expenditure for the group “Let People Vote, 2019” is to the group called National Ballot Access (NBA). The group has worked with initiatives across the country, often on tax or social issues. It has also been involved in recall efforts against local Democratic elected officials.

Former US Speaker Newt Gingrich has relied on the group extensively over the years, according to Ballotpedia. The group is based in Gingrich’s home state of Georgia.

Linda Yang leads WA Asians for Equality, the group behind the effort to get R-88 on the ballot. She says the reason to hire NBA was strictly about money and performance, not their connections to the GOP.

And the entire R-88 signature gathering campaign was a well organized grassroots effort. WA GOP and national GOP were not even remotely involved in our campaign, including the selection of NBA.

Question: Could this foreshadow a more active power center in the Republican Party of Washington State, particularly in the urban areas or among the donor class?

Perhaps it’s only a matter of time before the Washington State Republican Party nominates an Asian American as their candidate for governor. This would likely be someone from the business or tech community. It may well be a candidate with close ties to his/her church community, and may have a relatively recent family immigration story.

Some of those elements could be very compelling to the middle of Washington State’s political spectrum, particularly if he/she is pro-choice, and could cleave the electorate in ways Democrats may currently take for granted.

That’s all guessing a bit too much, admittedly. But, R-88 is showing that there may be a new center of power forming in the Republican Party that is more tech-centered, more ethnic, and better able to raise funds than many of the traditional centers of conservative power in the state.

*This story was updated on 8/23 with a quote from Linda Yang.