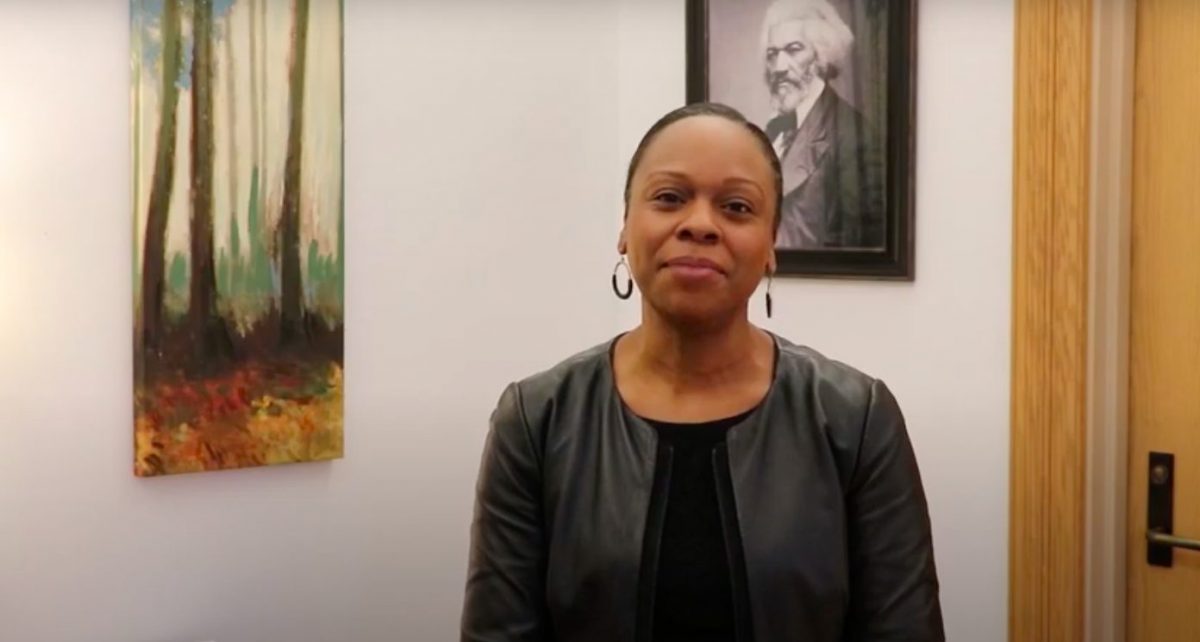 Gov. Jay Inslee today announced the appointment of Jamila Thomas as his chief of staff effective Nov. 16. Thomas is currently chief of staff to Superintendent of Public Instruction Chris Reykdal and previously held the same title with former Speaker of the House Frank Chopp.

Jamila brings a deep understanding of state government. She is a strategic thinker with extensive policy experience, the ability to build coalitions and a comprehensive understanding of budget and personnel management,” Inslee said. “All of state government will benefit from the leadership Jamila has shown in her career. I’ve been familiar with Jamila and her work for nearly eight years and feel great to have her join the administration as we launch into a third term. She is uniquely qualified for the job,” he added, citing Thomas’ previous experience as a chief of staff in Washington state government.

As a lifelong Washingtonian who has dedicated my career to public service, I am excited to join Governor Inslee’s team during this critical moment in our history and to continue serving the people of our state. David is an incredible leader and it is an honor to come into this role after him,” Thomas said.

Thomas will replace David Postman who has served as chief of staff since December 2015. That is the longest tenure of any Washington governor’s chief of staff since James Dolliver left the job in 1976 for a seat on the state Supreme Court. Postman has been part of the Inslee administration since day one in 2013 when he joined as executive director of communications.

Postman is an extraordinary crisis manager, can untangle complex political and policy disputes and always stood with the staff, making sure they were able to do their best work for the people of Washington,” Inslee said. “Postman made time for everyone, not just the political insiders. He would spend an hour outside in the rain in respectful dialogue with protestors, could go nose to nose with angry folks in our lobby and worked to respond to Washingtonians who wrote with a complaint or a request for help, sometimes finding himself in an ongoing and positive correspondence.

I want to thank him for his empathy, compassion and high standard of professionalism.”

Postman had planned to leave the post earlier this year but agreed to stay on when the COVID-19 pandemic hit. He will serve in the short-term as a special advisor to the governor to see several critical projects to completion.

Postman said he will always be thankful the governor gave him the opportunity to serve Washingtonians.

It feels good to have been able to see the governor through two full terms and know that he will continue to keep Washington the best place to live in America,” Postman said. “And I know without a doubt that Jamila is the perfect chief of staff at this incredibly important point in the state’s history.

I also want to thank every member of the governor’s staff, the cabinet and the many, many state employees who humbled me every day by their experience, knowledge and drive to improve the lives of all Washingtonians.”

Thomas has been chief of staff to Reykdal since January 2017 and before that served more than six years as chief of staff to the Speaker of the House. She also worked as a policy advisor for the House Democratic Caucus and with Gov. Gary Locke where she led efforts around labor and workplace issues.

She has a bachelor’s degree with an emphasis in political science from The Evergreen State College. Thomas is active in the community and serves as advisor and mentor to students and young professionals from historically underserved communities.

This news release was provided by the Office of Gov. Jay Inslee