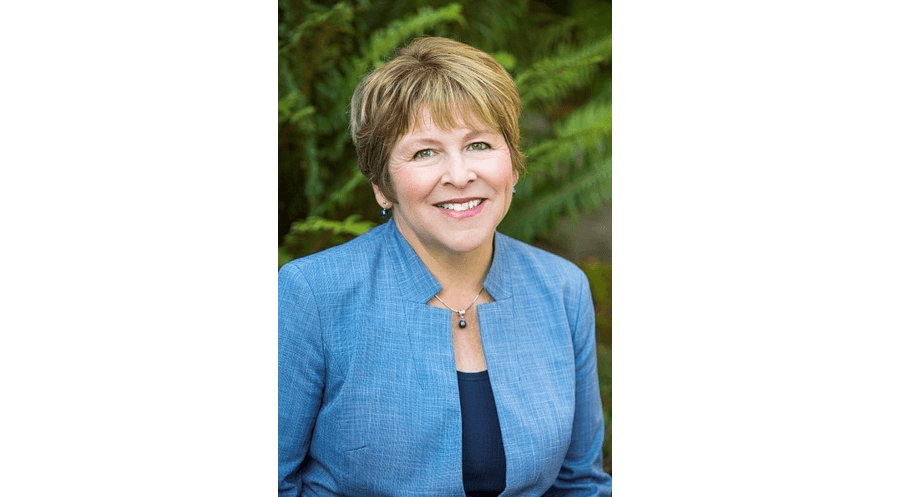 Gov. Jay Inslee announced the appointment of Lisa Brown as director of the Washington State Department of Commerce today. Brown takes over from Brian Bonlender who served in that role for the past six years.

Brown served as chancellor of the Spokane campus of Washington State University where she worked primarily in health sciences, which includes the College of Nursing and College of Pharmacy. Brown played a major role in the creation of the new Elson S. Floyd College of Medicine.

Prior to her work at WSU, Brown served in the Washington State Legislature as a senator for 16 years. She served as Senate majority leader, chair of the Ways and Means Committee, chair of the Rules Committee and chair of the Energy, Technology and Telecommunications Committee. Brown also served in the state House of Representatives for four years, where she held the positions of minority whip and minority floor leader.

Brown has worked as an associate professor at both Gonzaga University and Eastern Washington University.

“Lisa has a proven track record of success with business leaders, educators and other community leaders on both sides of the Cascades,” Inslee said. “She knows how to get things done and she is a well-respected leader who will build on the great work already happening at the Department of Commerce. I thank Brian Bonlender for his service, Connie Robins for her work as acting director and the department’s role in making Washington the best place for businesses and for workers. I look forward to having Lisa join my cabinet.”

“I am very excited about helping the Department of Commerce carry out its mission of strengthening communities,” Brown said. “Commerce plays a crucial role in the economic health and vitality of the state with initiatives around affordable housing, statewide broadband, green jobs and much more.”

Brown currently serves on the boards of Ignite Northwest and YWCA Spokane. Her prior community service ranges from the Greater Spokane Incorporated to the Empire Health Foundation to the Washington State Investment Board, among many others.

She has been honored by Catalyst Magazine with the Power 50 Celebrating Influence award and Women in Business Leadership award. Brown was named a Woman of the Year by Washington State University in 2013, and received the Lifetime Achievement Award from the Early Learning Action Alliance that same year.

Her appointment is effective on February 11.

This press release was provided by the office of Washington Gov. Jay Inslee.