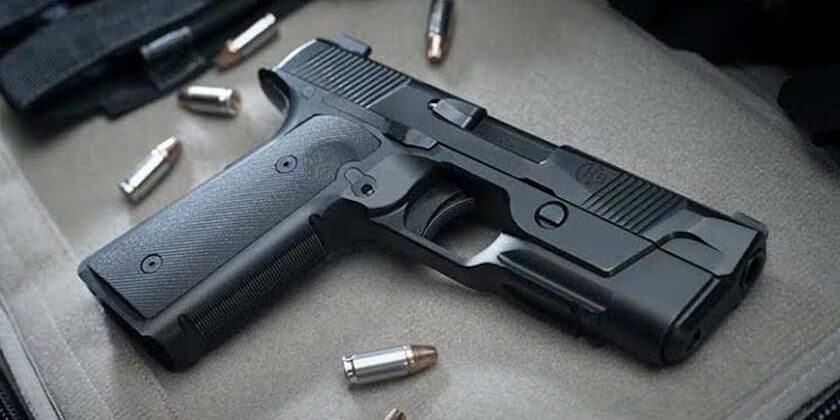 An initiative filed by Washington resident Tyler Miller seeks to allow teachers and school employees with concealed carry permits to carry pistols on school campuses. Initiative 1621 would amend the current Revised Code of Washington to allow properly licensed nonstudents to bring concealed firearms on public and private school grounds. The initiative also would get rid of the requirement to post “Gun-Free Zone” signs on school facilities and would require school district employees to inform their principles or administrators if they decide to carry a firearm on campus.  The initiative states:

“The intent of this initiative is to provide greater flexibility to local school administrators in addressing school security needs, as well as extending the maximum reasonable extension of constitutional rights to parents, volunteers, and other school supporters while on school property.”

Through the initiative, the revised code would also give individual school districts the right to require employees to go through firearms safety programs before bringing pistols on school grounds, but doesn’t require it.

The initiative is currently in the signature gathering phase and will need to collect about 259,000 signatures by July in order to make it on the November ballot.

According to several polls conducted since the Marjory Stoneman Douglas High School shooting, both a majority of Americans in general and teachers specifically oppose arming teachers and school officials. If it makes it onto the ballot, the initiative will likely face a tough battle.

Developing a program to arm teachers and school employees was also brought up this year in Olympia. During the final weeks of the 2018 session, Senator Phil Fortunato introduced a bill to create an “active shooter response training program” in schools. Part of that program included firearms training for teachers, school employees and school district volunteers. The bill was referred to the Law & Justice committee but never had a public hearing.