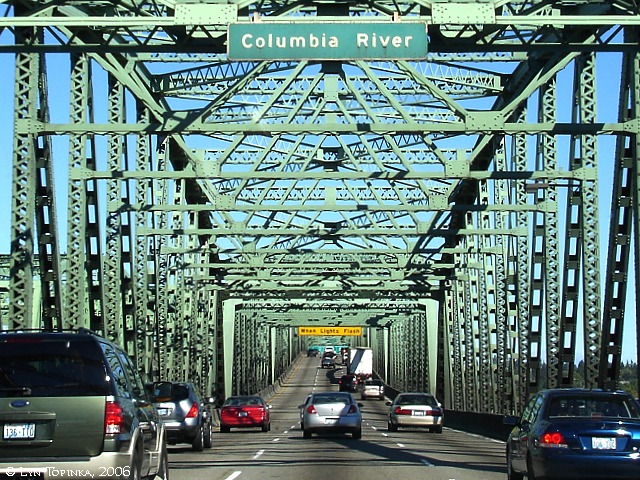 That plan to tax gasoline and other fuels exported from Washington apparently isn’t going over too well in the places where the tax would be paid, especially Oregon. To review, the $16.8 billion transportation plan rolled out by majority Democrats last week included a 6-cent per-gallon tax on fuels manufactured in the state’s refineries but sold in other states.

Washington produces most of the fuels burned in the Pacific Northwest. The idea behind taxing exported fuel was to avoid increasing the gas tax on Washingtonians, which is already among the highest in the nation. The export tax is penciled into the plan for $2 billion over 16 years.

Taxing the neighbors sounds like easy money until you start having to make deals with them over something important. Something like, for example, replacing the rickety 100-year-old bridge that links Vancouver and Portland. Cutting a two-state deal to replace the bridge has been an intractable political mess for decades.

That’s why Democratic Sen. Annette Cleveland of Vancouver prevailed on the Senate Transportation Committee to delay the implementation of the tax from Feb. 2023 until June 2023 as the panel was passing the revenue part of the transportation package on Monday. Cleveland called the proposed tax a matter of grave concern for our neighbors to the south.

However, Democrats voted down Yakima Republican Curtis King’s proposal to ditch the new tax entirely. That starts to make the tax look like a bargaining chip in two different sets of negotiations — the transportation package here, and the bridge discussions with folks south of the Columbia.