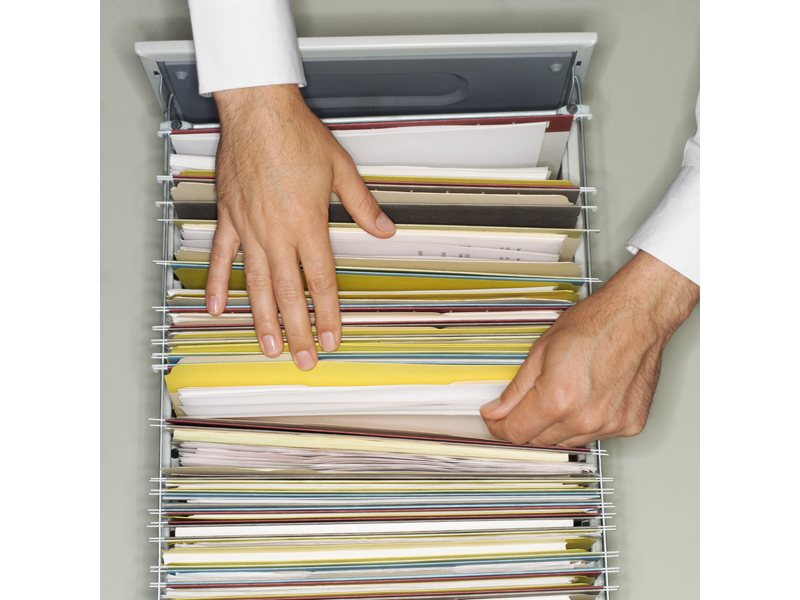 Legislative Republicans support most of the tax relief provisions in Senate Bill 5061, though they would like to extend the period employers won’t be held accountable for unemployment benefits and shift more responsibility to the Employment Security Department (ESD) for making the state’s unemployment trust fund whole.

The bill is aimed at both employers and employees. It would provide $1.9 billion in tax relief for employers over the next four years, according to the ESD. It would also would increase the minimum weekly unemployment benefit amount from 15% to 20% of the average weekly wage.

The bill passed in executive session Monday with bipartisan support and is expected to be brought to the Senate floor next Wednesday. Before it hits the floor and heads to the House, Republicans and business groups would like to make some changes in the amendatory process.

The big gaping hole in the proposal is … at an absolute minimum, employers should not be on the hook for ESD’s payments to Nigerian scammers,” said Rep. Drew Stokesbary (R – Auburn). “It is like if somebody robbed a bank that you have an account at and the bank manager called you up and said ‘yeah somebody took your $1000 you had on deposit. If you want that money back you’ve got to redeposit another $1000.’ That’s not how a bank robbery works and that’s not how fraud committed at ESD should work.

Pandemic-related layoffs this year wiped out the state’s unemployment trust fund, from which $4 billion in benefits were distributed. As unemployment payments were paid by ESD this spring, the agency lost over $650 million in an international fraud scheme.

Stokesbary says that the state should refill the fund without more tax revenue from employers.

One tax relief mechanism proposed in the bill is waiving experience rating charges for unemployment benefits paid last year from March 22nd through May 2nd – the height of pandemic-related shutdowns and subsequent layoffs. The bill would also decrease the maximum social tax and suspend the solvency tax for five years.

Stokesbary says the bill does a good job of holding down the social tax rate, though provisions related the experience rate needs work.

In Stokesbary’s view, excusing the first nine weeks of unemployment claims from employer tax rate calculations, as the bill does now, is not enough. He thinks all state mandated pandemic related layoffs should be excused.

In the amendatory process, the Association of Washington Business (AWB) hopes the period for which employers won’t be held accountable for unemployment benefits will be extended to the end of June 2020.

Labor groups say the the modest increase in benefits for low wage workers must be looked at in the context of the significant tax relief delivered to businesses in the legislation.

We’re talking about increasing the benefit for people that made between $20,000 and $27,000 a year,” Joe Kendo, lobbyist with the Washington State Labor Council, told the Seattle Times. “The notion that that extremely modest benefit adjustment is somehow unfair when leveraged against … $2 billion or more in tax considerations for employers — that seems absurd to me.”

Sen. Ann Rivers (R – Vancouver) says the business community is evenly split on the solutions represented in the bill.

Some of them feel like it kicks the can down the road and they’re going to have a big balloon payment, and we certainly want to be sensitive to that. But there are others, specifically in our hospitality sector, who really feel like they need something, anything. When that desperation starts to seep through, the other sectors kind of go ‘we know you need this, but this is going to harm you down the road.” So if this bill passes as is, we will be revisiting this issue because we truly are kicking the can down the road,” said Rivers.

Republicans say that talks with the legislative Democrats about implementing more of their suggestions in the bill, particularly those offered by Stokesbary in his $4 billion COVID relief package, are still underway.