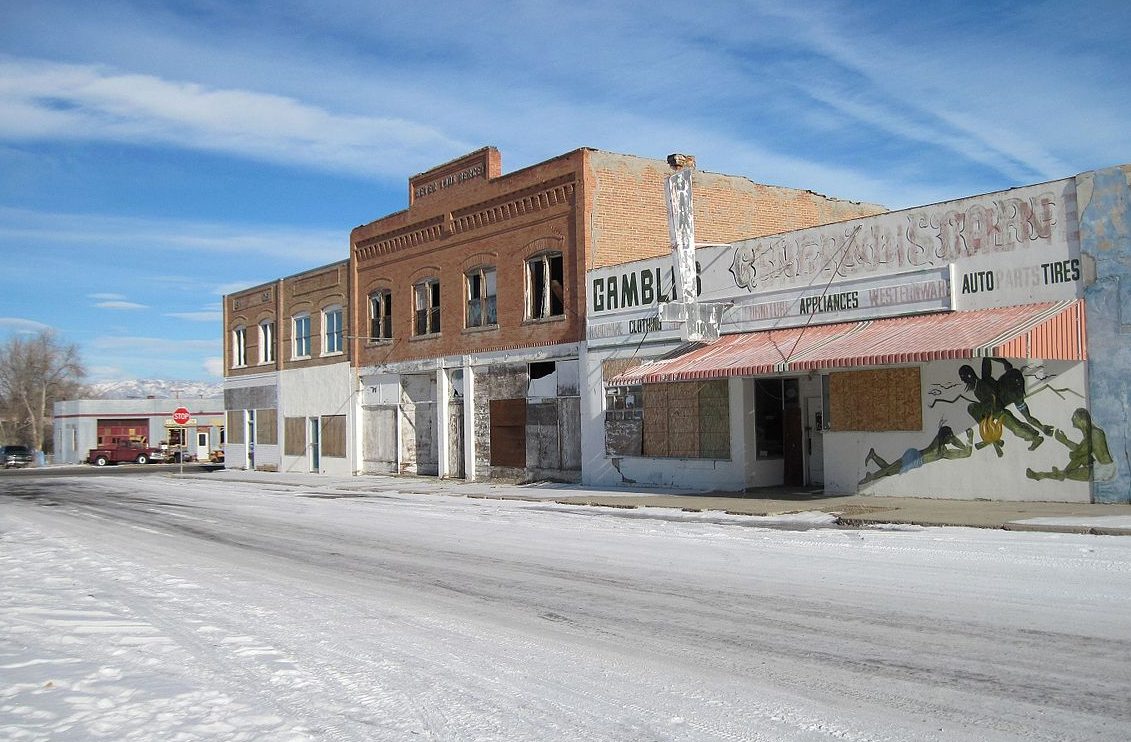 Geographically targeted, or “place-based,” economic development programs have received investments to the tune of hundreds of billions of dollars over several decades to revitalize struggling communities.

But according to a new Pew Charitable Trusts report, the criteria that states use to geographically target programs are often ill-conceived or out-of-date. As a result, the report finds that placed-based programs have at times ended up serving wealthy locations instead of disadvantaged ones.

Why place-based programs come up short

For decades, local, state, and federal policymakers have pursued initiatives to strengthen the economies of distressed areas,” reads the report. “Geographically targeted tax breaks and other financial incentives for businesses, developers, and investors emerged as governments’ predominant approach in the 1970s and 1980s as policymakers tried to reverse population loss and economic decline in many of the nation’s largest cities. By the 1990s, most states were authorizing tax increment financing (TIF) and enterprise zones, programs that still are in widespread use around the nation.”

Placed-based programs remain governments’ primary strategy for driving economic development in struggling areas. Tax credits for companies that create jobs are the most expensive category of state business incentives. States often target these incentives geographically in order to make them more generous or relax qualification standards for companies that set up shop in down-and-out areas.

While placed-based programs are administered across several levels of government, state agencies make eligibility decisions for federal programs and state legislators write the statutes that authorize local governments to use place-based programs like TIF, “the most widely used local government program for financing economic development in the United States,” according to the University of Chicago Law Review.

If businesses and developers can receive the same incentive for investing in an area with more economic activity versus one that is struggling, they usually prefer the former. Pew also notes that issues with targeting are often downstream of a fundamental tension states face as they try to at once stimulate growth and ameliorate hardship.

Poor targeting also reflects two oft-competing pressures that policymakers face: the need to improve economic conditions in distressed areas and the broader imperative to attract businesses to locate and hire statewide. When those aims conflict, statewide economic development usually wins. Over time, lawmakers often dilute the geographic emphasis of place-based programs to accommodate businesses that want maximum flexibility regarding where to locate.”

To further complicate the matter, there is no guarantee that when place-based programs are directed to struggling communities, local residents will be the ones to benefit. When program targeting is flawed, the report found that broad prosperity is hampered and racial inequities exacerbated.

How to make place-based programs better

To improve the way place-based programs are targeted, PEW has a few recommendations for states.

While adopting objective statistical measures like poverty and unemployment rates can help states target effectively, not all metrics are created equal.

For example, governors have the authority to designate census tracks with high poverty rates or low median family incomes as opportunity zones. As full-time students often qualify under those criteria, program eligibility has in some cases been extended to elite college campuses or adjoining areas that lack other indicators of economic distress. At the University of Southern California — where undergraduate tuition costs about $60,000 a year — two tracts qualified as opportunity zones.

Data measuring what types of programs are eligible for programs, where investments are being made under programs, which businesses are receiving incentives and what economic activity those businesses engage in has often been scare or nonexistent, according to Pew.

Assessing available data and calling for the collection of new data allows legislators to assess how effectively programs are targeting blighted communities. As incentives for business do not always align with venturing out of economic hubs, well-intentioned programs can yield unexpected outcomes.

Pew recommends that legislators task a single agency with analyzing their state’s targeting strategies in order to ensure to data is available and up to date.

Pew notes that some programs, such as many job creation and investment tax credits, require the that targeting is routinely revised. This ensures that counties don’t divert resources away from more blighted areas.

Place-based programs may continue to target formerly distressed areas long after they have turned the economic corner, directing scarce resources to well-to-do locations at the expense of development in areas that continue to struggle,” the report reads.

When states fail to direct resources to counties most in need, a primary reason is that many counties lack the prerequisites for private investment, such as infrastructure and skilled workforce.

Experiences from some other states show that even generous incentives may not be enough to draw businesses to areas that lack skilled workers, broadband access and adequate transportation networks. Some of the most successful place-based programs have included funding to address those issues rather than simply offering tax breaks.

The history of ill-fated place-based programs, such as urban renewal, should serve to remind legislators that these programs are successful not just if they benefit the physical spaces that make up a community, but the residents who inhabit a community.

Creating jobs that require advanced degrees may do little to improve the station of most individuals who live in economically distressed areas. At the same time, subsidizing industries that hire less-educated workers, such as food-service, may not provide individuals with an on-ramp to the middle class.

A 2018 Brookings Institution report found that industries that typically hire workers with specialized skills, such as engineering and information technology, also offer quality jobs for individuals without a bachelor’s degree.

To ensure, individuals can obtain the in-demand skills, Pew recommends that state governments employ solutions like “first-source” hiring policies. But if governments lack the administrative bandwidth to do that, using place-based incentivizes to attract industries like engineering and information technology to struggling communities is a worthy alternative.

Better targeting and data collection will ensure struggling communities are the beneficiaries of place-based programs, rather than communities already doing well, Pew found.