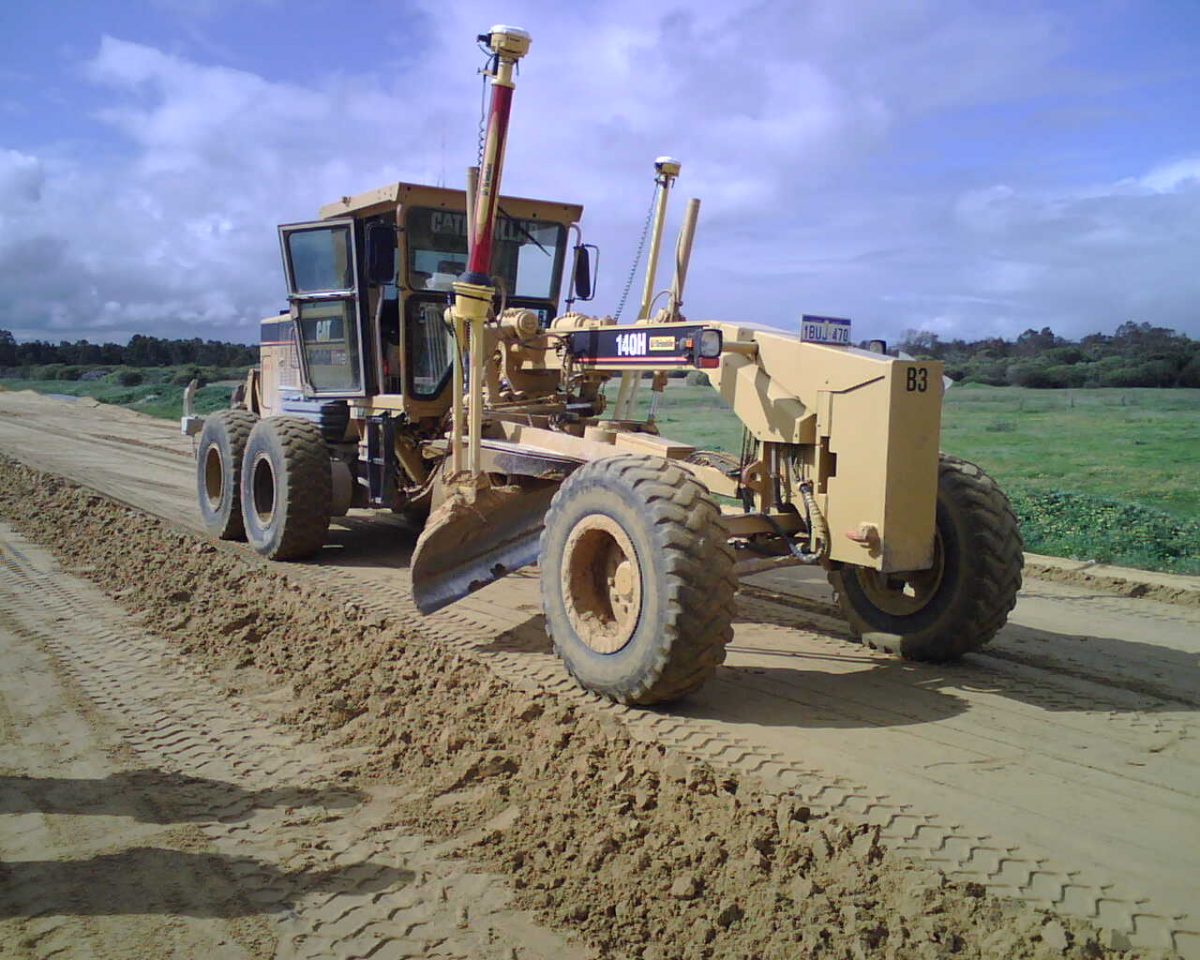 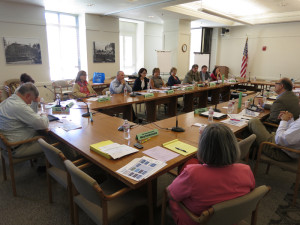 OLYMPIA, Aug. 7.—Lawmakers launched a transportation study Tuesday that could have quite an impact on next session’s debate over a possible gas-tax increase. Last session, as debate over a transportation package heated up, the cry from Republicans and some Democrats was that road projects in this state cost too darn much – and that the system needed fixing before it needed taxing.

The new transportation “cost drivers” study aims to figure out what those fixes might be.

“As we make policy we need to do it from an educated point of view, and not just have it be something we pulled out of the air that we heard two years ago and nobody has ever been able to validate,” said House Transportation Chairwoman Judy Clibborn, D-Mercer Island, as the study’s advisory committee met for the first time. “The other side of it is that there are some things that are myths and there are some things that are reality, and we have to deal with them in a realistic way.”

The study, being conducted by the Seattle consulting firm BERK, will present a final report to the Legislature by the end of the year, possibly guiding reform legislation during next year’s session. But it won’t be the only reform effort. The Senate Majority Coalition Caucus is planning an independent transportation-reform push this fall, perhaps involving fact-finding hearings around the state.

Maybe lawmakers haven’t found the fire yet, but there is plenty of smoke. Like big mistakes at the Department of Transportation, among them the cracked pontoons for the new 520 bridge on Lake Washington that will cost $80 million to fix. Or the fact that the new bridge, in toto, will cost $4.6 billion. If you took the cost of the old bridge, financed in 1961, and multiplied by inflation, it would be $159 million. The new bridge will add a lane in each direction. But a $4 billion difference?

Last session lawmakers were presented a study commissioned by Bellevue’s Kemper Development Co., examining costs at 130 road projects in 26 states and 15 countries. When consulting firm TDA Inc. compared similar projects, Washington came up the most expensive every time. The 520 bridge cost about double the average of 14 U.S. bridge projects.

Some of that difference likely can be attributed to matters of state policy. Washington levies sales tax on construction materials, a practice that allows gas-tax money to be shunted to the general fund and raising the cost of construction projects by about 8.5 percent. Union prevailing-wage rules raise labor costs, and then come mitigation costs required by environmental permitting. Other factors, like the use of bonding, also are at work. The study aims to identify what they are, how much they add, and what, exactly, the Legislature might do about it. 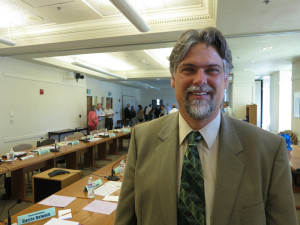 Republican lawmakers say reform is a necessary precursor to any discussion of a transportation package. Said Ed Orcutt, R-Kalama, ranking Republican on the House Transportation Committee, “I think that once the public sees that we have addressed the problems in DOT, that we have addressed the problems with the cost of our projects, I think people will start seeing value and then I think more legislators will be willing to say let’s do something. But if we could do all the projects on the list from this year for a nickel instead of a dime, isn’t that what we should be doing?”

Orcutt was referring to this year’s $10 billion transportation proposal, which would have phased in a 10.5-cent-a-gallon gas tax, using long-term bonds to increase the impact while tying up gas tax revenues for years to come. Calls for reform, a controversial bridge project over the Columbia River at Vancouver, and general resistance to a tax increase all conspired to doom the proposal. The measure enjoyed only tepid support in the House — it finally passed on the 151st day of the 153-day session. And in the Senate it didn’t come to the floor at all.

State Sen. Curtis King, R-Yakima, co-chairman of the Senate Transportation Committee, said lawmakers may not have solid data proving road-construction costs are too high, but they do have some mighty well-founded suspicions. “You have got to fix it before you fund it,” he said. “It’s kind of like what we said about education. You can’t keep putting money into the same programs and expect a different result.” 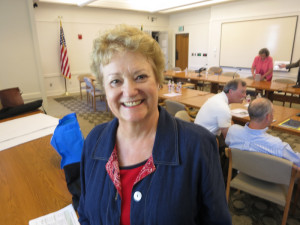 Consultants are analyzing a database of 2,292 road projects completed between 2003 and 2012. Total spent was $9.8 billion. And they are further breaking down the costs to determine where exactly those cost drivers might fall.

Clibborn, the central figure in this year’s push for a transportation package, says she hopes the study process will result in reform legislation. The House passed several reform bills; those will be analyzed in the course of the study. Clibborn said she hopes the study committee also will evaluate the proposals expected to emerge from the Senate.

Advisory committee members include Clibborn, Orcutt, King, and the Senate Transporation Committee’s other co-chair, Tracey Eide, D-Federal Way. Also on the committee is Lynn Peterson, secretary of the Department of Transportation; citizen members are Carrie Dolwick of the Transportation Choices Coalition, Mike Ennis of the Association of Washington Business, Duke Schaub of the Associated General Contractors and Vince Oliveri of Professional and Technical Employees Local 17.