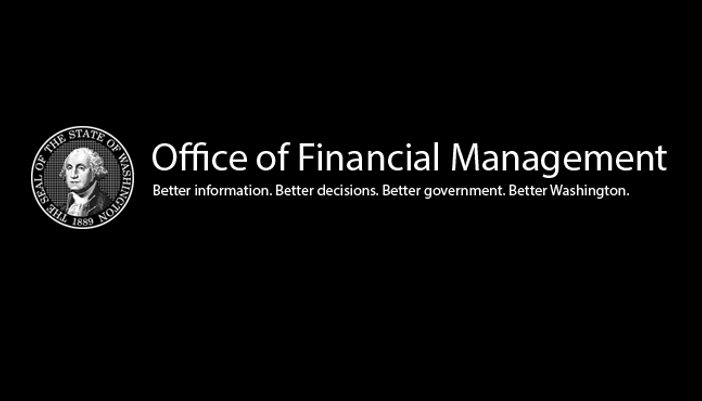 How big is the Washington State budget deficit?

Unofficial reports are circulating that the June revenue forecast will post a new revenue shortfall of “$7 billion.”

Is that a big number? Is that small? Let’s put that in some context.

First, there are a lot of budgets and funds in state government. When we talk about a budget or revenue shortfall, we’re generally talking about the operating budget.

Within that budget, we’re generally talking about the parts of the overall budget that are not otherwise pass through funds and which are generally unrestricted.

For a sense of the complexity, the “summary” document of the operating budget is 298 pages. However, this is the key page to focus on. This comes from the supplemental budget just passed by the legisalture in March.

Because the legislature budgets on two-year cycles, and because revenues and expenses (as well as priorities) can change in the middle of the two-year process, a supplement to the budget is added.

At any rate, the key number in this is under “Funds subject to outlook.” You see the base amount, which is the number the legislature started with when it created the first two-year budget in 2019. The “Supp” number, or supplemental number, is the +/- amount as a result of the economy one year later when the legislature reconvenes.

At the time, before COVID’s hit, the actual receipts had trended higher than what was expected a year prior, adding an anticipated $960m in anticipated tax receipts.

Of this amount, the state spent about $52.9 billion, putting the remainder away in savings.

So, how does this $7 billion deficit fit within that context?

First, the legislature budgets over two years, but it has to plan for four years. This was an outgrowth of the last recession by Republicans who argued that state spending before the recession created a “bow wave” of costs that the legislature struggled to contain.

So, this $7 billion number is a little hyped. Only about half of that will hit the current budget, about $3.8 billion.

Second, that $3.8 billion doesn’t hit across the two year budget period. It hits starting in March of 2020. But, by the time it hit, the legislature was done with its supplemental budget.

Gov. Inslee vetoed $445m in new spending in the supplemental budget, getting us to the $52.9 bn number. The difference accrued to a $3 bn “rainy day fund.”

Since the legislature won’t reconvene until after a formal revenue forecast in June, any budget cuts are only going to hit the second year of this two-year budget.

In other words, the $3.8 billion will hit one half of the $52.9 billion in spending. If we split the budget into two equal parts, that makes the FY2021 budget about $26.45 billion. In actuality, it’s higher than that, but for sake of ease of understanding, we’ll just cut the budget in half.

Since that $3.8 billion will apply to the $26.45 billion of spending, given the legislature not coming back in to special session until after the new fiscal year begins, that $3.8 billion shortfall is about a 14% deficit for the remainder of the current biennial budget.

That number, 14% is huge. In the Great Recession, the worst hit state and local governments were often grappling with 10% cuts in revenue. Obviously, this is more acute by that measure.

Now, two additional points are relevant. They work in opposite directions, but they deserve attention.

First, clearly there are reserve funds that the state can use for the near term. In fact, it’s about $3 billion in reserves. That’s a meaningful amount, to be sure. The legislature can apply most of those dollars if it likes, though for good policy reasons, it won’t entirely empty that account.

Second, about 60% of the total budgeted expenditures are relatively tied up. That includes K-12 education and Medicaid. Those funds are, for the most part, either entitlements or court ordered expenditures. They are hard to touch.

That leaves other social services, like foster care, and higher education expenses, like tuition subsidies, as primary levers for the legislature to use to try to cut costs in the budget session to come.