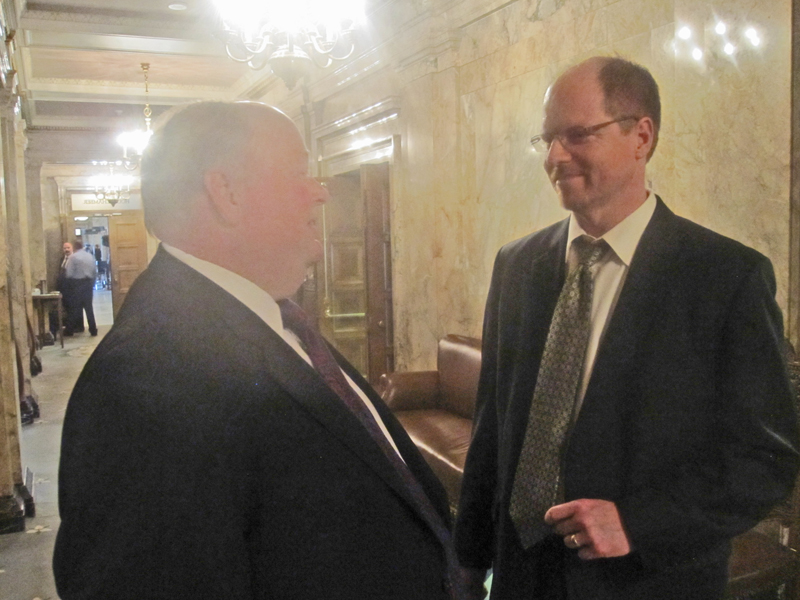 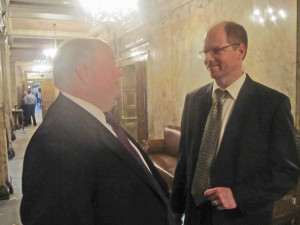 Kristiansen has served as caucus chair for the last seven years. He will be replaced in that position by Rep. Judy Warnick, R-Moses Lake, a new member of the House Republican leadership team. One other change in the team roster: Rep. Steve O’Ban, R-University Place, will be the new assistant floor leader, replacing replace Liz Pike, R-Camas, who chose not to run again.

“I have a little different style than Richard,” Kristiansen said. “I tend to be one who utilizes people based on what their skill sets are, and I love the facilitator role and the delegating role. And then, at the end of the day, when somebody has got to make the tough decision, I will make sure I am educated as best I can and make that decision and move on.

“I am a business guy. My goal has always been to hire somebody better than me whenever the task is at hand, because that is what is needed if I am going to be successful. And so I am looking forward to the challenge – I’ve already been in the thick of it since Richard has been sick; I’ve been sitting in on the meetings with the governor and the five-corners meetings [involving leaders of the legislature’s four caucuses and the governor] and things have been going really, really well.” 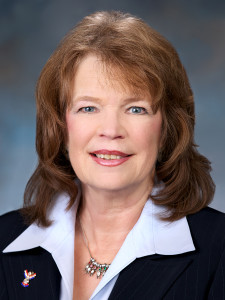 DeBolt remains in the state House, but he will serve as a rank-and-file member. Recently returned to the state House after being gone for the better part of two weeks, DeBolt says he is playing things by ear and is planning at the very least to serve out his term. “We have great continuity in leadership and I don’t think we will miss a beat,” he said. “I will be there to help in any way possible.”