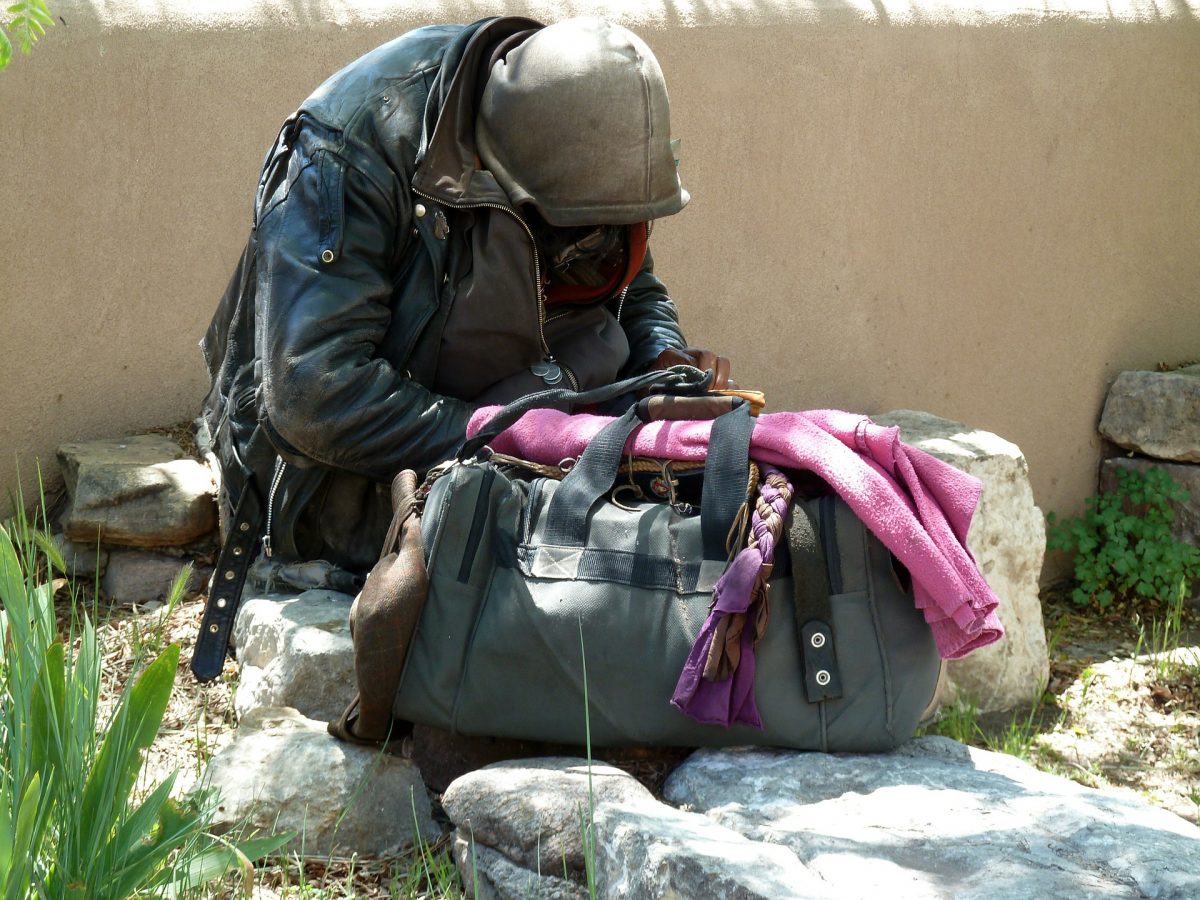 According to a report released by the U.S. Department of Housing and Urban Development (HUD), Washington State experienced a 6.2% increase in homelessness between 2019-2020, during which time 30 out of every 10,000 people in the state were homeless.

Washington had the third largest increase behind California and Texas, which occurred pre-pandemic.

The 2020 Annual Homeless Assessment Report found that the state also reported a 20% increase in family homelessness in the same time frame. This increase was one of the largest nationwide.

Across the same timeframe, homelessness grew by 2% nationwide. This marks the fourth consecutive year that total homelessness has increased in the United States.

Denis McDonough, the U.S. secretary of Veterans Affairs, said this was concerning.

Even a slight pre-pandemic uptick in veteran homelessness after significant declines since 2010 is extremely concerning. The Biden Administration’s recommitment to Housing First — a proven strategy and dignified way to help Veterans and others achieve stable, permanent housing — will help accelerate progress in preventing and eliminating veteran homelessness. The American Rescue Plan will also make a major impact in improving outcomes for veterans by expanding access to community-based homeless prevention and rapid rehousing services for those who may not qualify for VA care.”