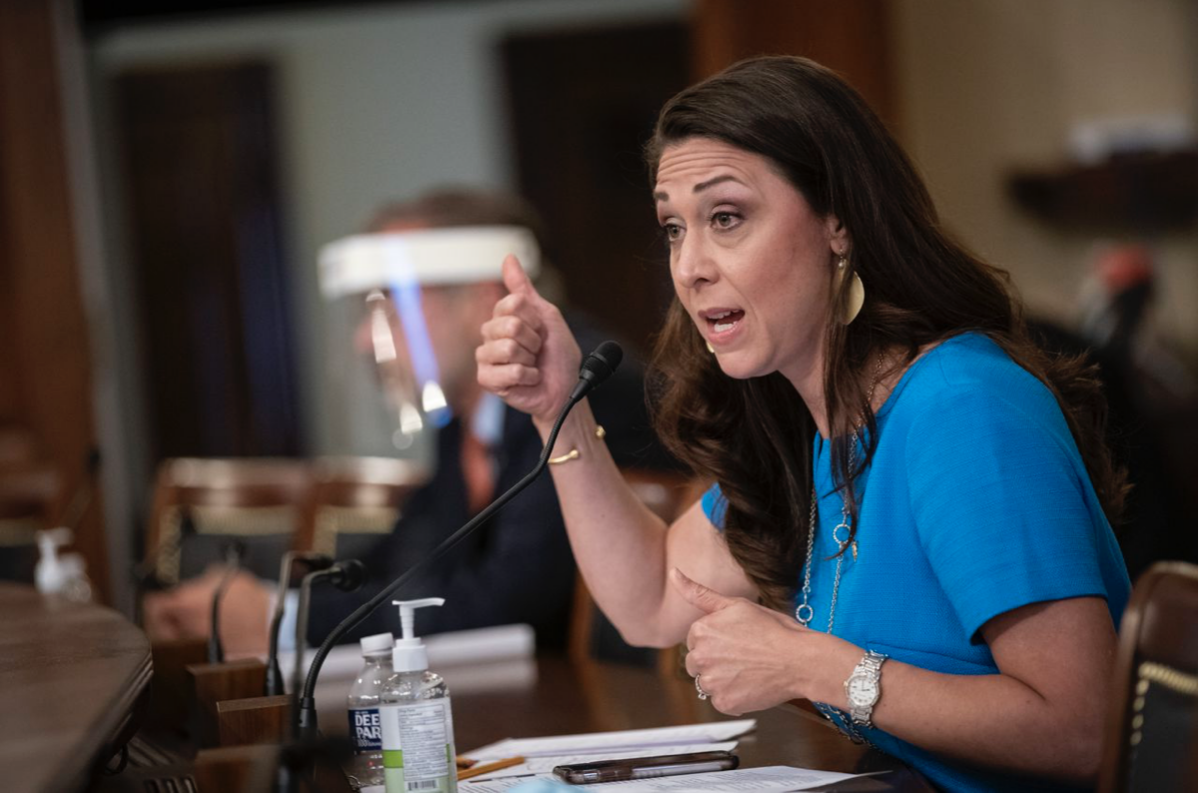 Herrera-Beutler’s challengers may cancel one another out

U.S. Rep. Jaime Herrera-Beutler’s political problems this year are all to the right over her impeachment vote against Trump. The Republican incumbent in Southwest Washington’s 3rd District defeated Democrat Carolyn Long narrowly in 2018 and with a more convincing 56 percent of the vote in 2020.

This year she faces Trump-blessed challenger Joe Kent and Heidi St. John, who is actually coming after Kent from the right with this piece dissing him as a carpetbagger from liberal Portland.

Kent raised nearly $300,000 in the fourth quarter of 2021 and has close to $1 million on hand, according to new numbers from the Federal Elections Commission. But St. John raised $247K in Q4, although she has just $338K on hand.

All this has to be considered good news for Herrera-Beutler, who raised $427K in Q4 and has $1.6M in hand.

Kent and St. John look to split the Trump supporters to her right, leaving the incumbent no worse than second in the primary. For the moment, there’s no viable Democrat in the race. Should Herrera-Beutler get either Kent or St. John in a one-party general election, it’s hard to imagine many of the 181,000 people who voted for Long in 2020 choosing the candidate to the right.

Herrera-Beutler isn’t taking any chances, though. She’s been doing some law-and-order politicking to shore up her right flank.