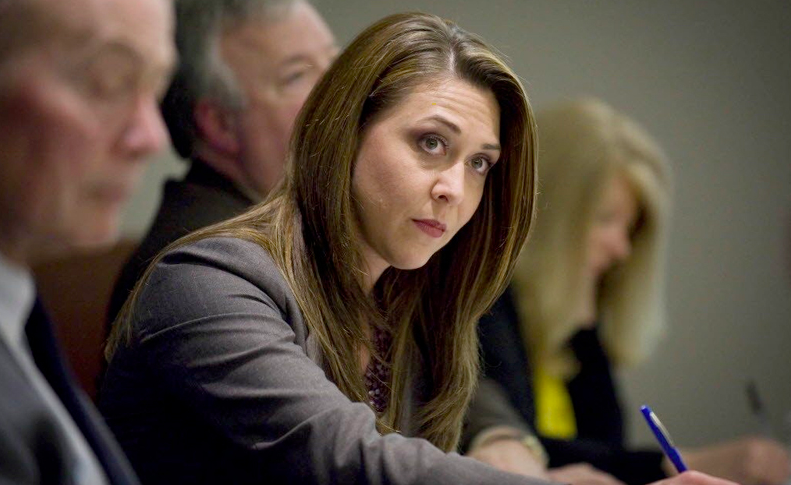 Today, MavPAC announced that it will contribute to thirty federal 2020 candidates for the Senate and House.

Herrera Beutler is among a crop of GOP candidates selected by MavPac that includes young figures in the party such as Elise Stefanik of New York and Dan Crenshaw of Texas. The list also includes vulnerable Senate incumbents like Susan Collins of Maine and Cory Gardner of Colorado.

Maverick PAC is excited to support the future leaders of the GOP…Our members, over 600 young professionals nationwide, believe these candidates and incumbents are pragmatic, results orientated, and worthy of Maverick support!” said Fritz Brogan, MavPAC National Chairman, in a statement announcing the donations.

In 2010, a 32 year old Herrera Beutler defeated future house colleague Denny Heck to claim the 3rd district seat. She coasted to reelection in the next three election cycles before winning the closest race of her career thus far against political science professor Carolyn Long.

Nevertheless, Herrera Beutler still won by about 16,000 votes, capturing 52% of the vote to Long’s 45%. Long is running again in the nonpartisan blanket primary.