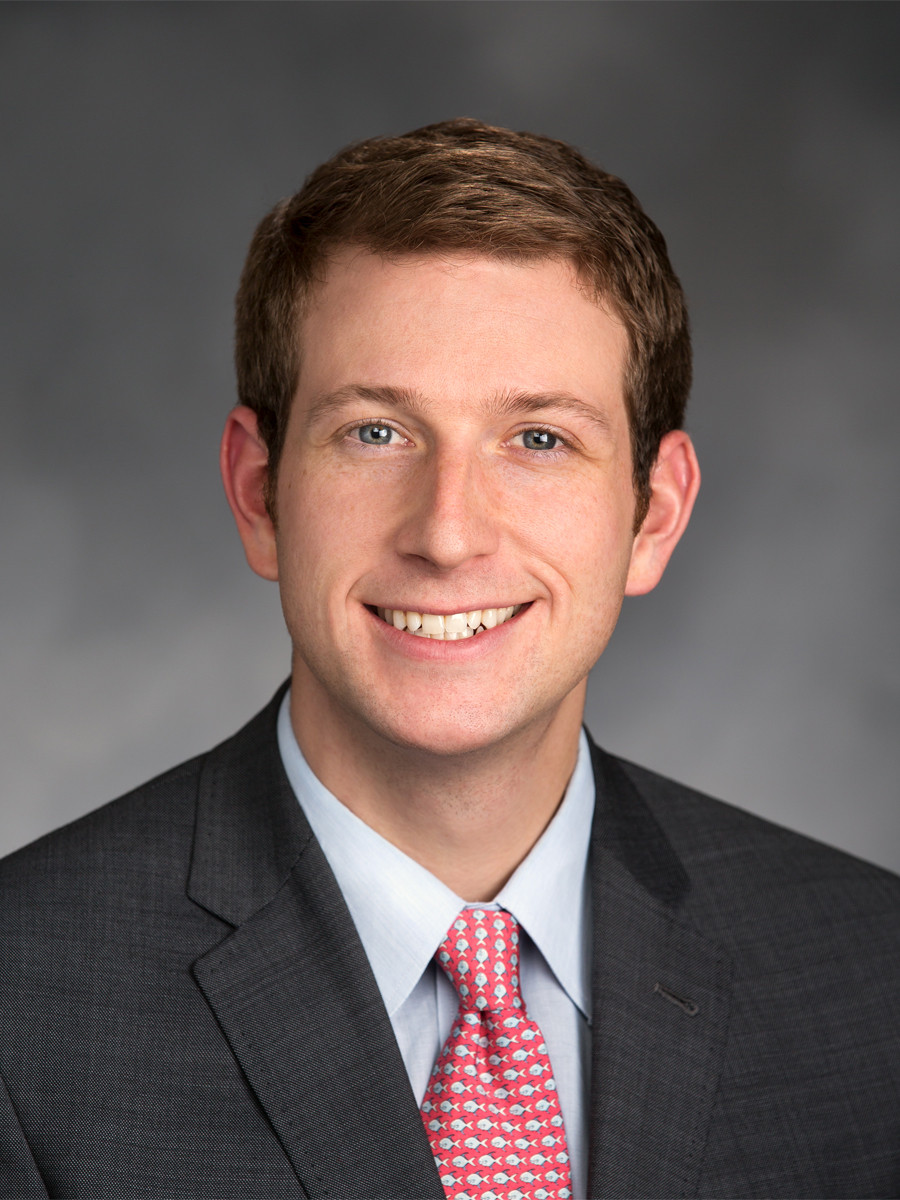 It’s the end of the first week of special session and Republicans and Democrats remain miles apart on the 2015-17 budget. At this point, legislators on both sides of the aisle are pushing for an early revenue forecast update to see exactly where state finances stand. As Governor Inslee put it on Wednesday, “There’s a long, long ways to go.” 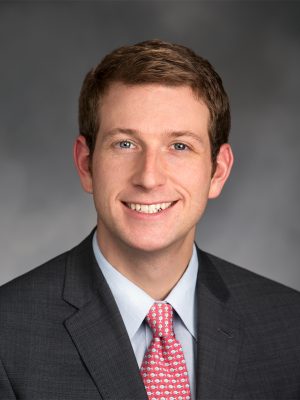 Despite last week’s lackluster performance, this week promises to be exciting because (drumroll) Cap-and-Trade is back. House Democrats plan to unveil their new approach to the program on Monday, which would generate $1.3 billion in revenue for education, transportation, family tax credits, affordable housing programs, and more.

Democrats are reviving a dormant bill by Representative Joe Fitzgibbon, (D-Des Moines), introduced at the request of the Governor. As it stands, the bill, HB 1314, requires Washington’s major business energy users to pay for the right to produce specific amounts of carbon emissions, but permits such industries to trade or sell their pollution quotas to other businesses.

Republican Senator Ericksen, chair of the Senate Energy, Environment and Telecommunications Committee, said he would be willing to give the new plan a hearing if it passes out of the House, but there’s no telling if he will allow a vote. Ericksen continues to work on his carbon reduction bill, SB 5735, which, unlike the House bill, actually passed out of the house of origin during the Regular Session.

In addition to the Governor’s proposal, both parties must also consider the likelihood that Initiative 732 will gather enough signatures to be on the ballot in 2016. This is a $25-per-ton tax on carbon emissions—but reduces other taxes to protect businesses and consumers. Both the business community and the Governor’s allies have disparaged this effort by CarbonWA.

Over the past few weeks, Democrats have baited Republicans with other unpopular taxes, such as capital gains and the B&O tax. So far, Republicans aren’t biting. They maintain that additional revenue is unnecessary because the state stands to collect $3 billion dollars in additional revenue over the next two years. They also insist that the measures Democrats have put forth are nothing more than political posturing– during the regular session the House didn’t even have enough votes to pass the measure.

Are Democrats villainizing Republicans ahead of upcoming elections, or does the new Cap-and-Trade have legs?

“In the past few weeks some rather strange accusations have been leveled at us by representatives of a new group called the Alliance for Jobs and Clean Energy that is being led by Climate Solutions and Washington Environmental Council. These accusations —some of them downright silly, some of them more in keeping with the kind of politics we have all come to abhor—are not what one would expect from fellow climate activists.” Yoram Bauman from CarbonWA writing in an update about carbon organizations who support cap and trade instead of CarbonWA’s carbon tax initiative.

Senator Linda Evans Parlette (R-Wenatchee) raised some pragmatic concerns about the possibility of a second special session: “I don’t think it would be fun to camp out in the Capitol with motel rooms not available here. So there are extra incentives for us to get all this done.” Whatever works.

“I still suspect they don’t have the votes,” said Senator Doug Ericksen (R-Ferndale) when asked about the Democrat’s new Cap-and-Trade proposal.

Wednesday at 1:30 PM is a public hearing on HB 1484– a capital gains tax– in the House Finance Committee.

The new Cap-and-Trade (a rewrite of HB 1314) gets a hearing on Thursday at 1:00 PM in the House Appropriations Committee.

Of course, next Sunday is the Capitol City Marathon, and just for legislators who seem unable to finish anything on time, there are also half-marathon and five mile courses. Word is that the budget negotiation leads would have been allowed in the Kids Race on Saturday, but Rep. Hunter declined when Climate Solutions objected to the entire event’s unnecessary increase in CO2 emissions from the runners, and Sen. Hill declined over fears the kids would protest a 12% decrease in iTunes allowances since the last cost of living increase for their State employee parents.