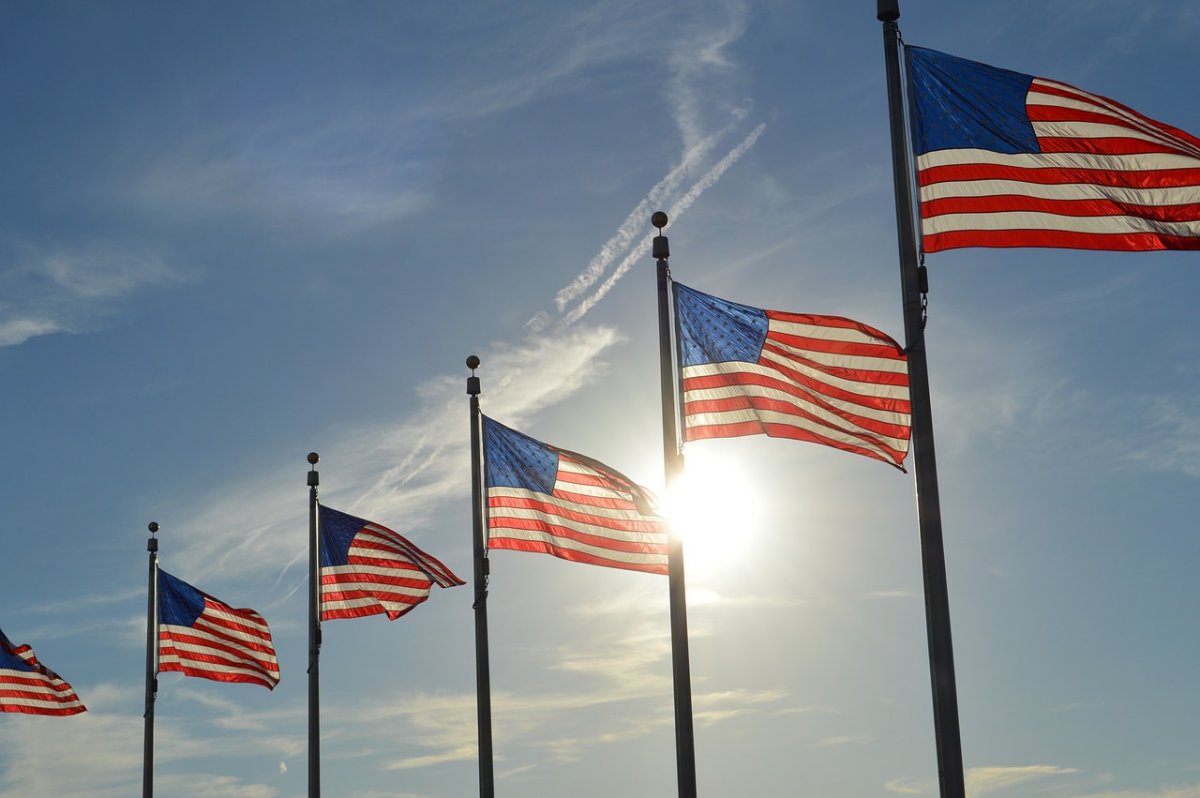 We do not take for granted the sacred right of every American to cast a vote, and to have that vote counted, in the presidential election held every four years. It is a right that is foundational to our democracy and essential to the continuation of our constitutional system of government — something to be cherished, revered and defended by elected leaders at all levels.

Any efforts to throw out ballots or refuse a peaceful transfer of power are nothing less than an assault on American democracy. There is absolutely no excuse for promoting the intimidation or harassment of voters. These are all blatant attempts to deny our constituents the right to have their voices heard, as guaranteed in the U.S. Constitution, and to know the will of the people will be carried out.

As governors, it is our solemn duty to protect the people of our states. Today, we affirm that all votes cast in the upcoming election will be counted and that democracy will be delivered in this election. That means all valid ballots cast in accordance with state and local laws must be counted, and that all states must properly appoint electors in accordance with the vote. We will not allow anyone to willfully corrupt the democratic process by delegitimizing the outcome or appointing fraudulent electors against the will of the voters.

Our nation has held presidential elections and upheld the results throughout our history, even in times of great peril. We did it during the Civil War and both World Wars, and we can do it during a pandemic.

And if the outcome of this election means the end of a presidency, he must leave office — period.

We recognize that democratically held elections are not an exercise in controlling power. By its very nature, democracy is an exercise in determining and honoring out the collective will of the American people, regardless of the outcome. Disenfranchising voters in order to retain power strikes at the very heart of this promise. We call on elected leaders at all levels, from both parties, to speak out loudly against such efforts in the weeks ahead.”

This statement was provided by the Office of Governor Jay Inslee