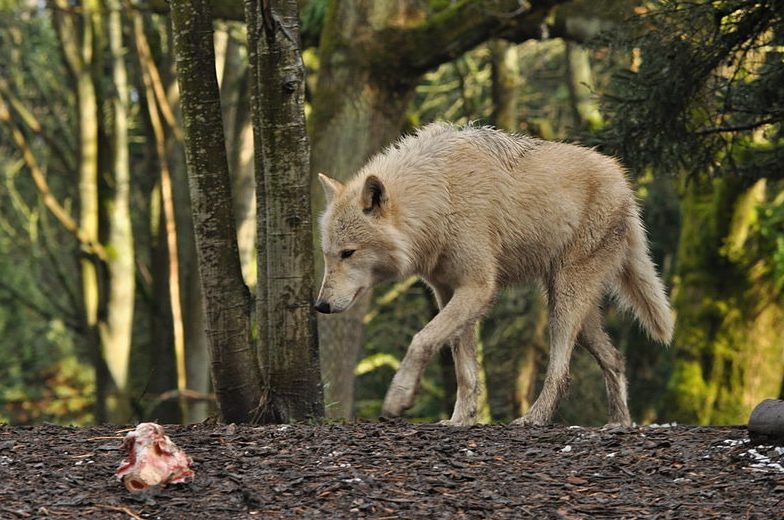 The prior ruling, issued in June, denied a petition from the Center for Biological Diversity to amend current wolf management policies. The petition argued that the current policies did not prioritize non-lethal management of endangered wolves.

The Center appealed the ruling, which was accepted by the Governor.

This is a tremendous victory for Washington’s wolves and all of us who have been speaking out against the state’s relentless wolf-killing,” said Sophia Ressler, a Washington wildlife advocate at the Center for Biological Diversity. “We’re hopeful that the development of enforceable wolf-management rules will finally protect our recovering wolf population and make wildlife officials accountable to the public they serve.”

The directive paves the way for a formal rulemaking process to craft policies aimed at addressing the use of nonlethal measures to avoid livestock-wolf conflicts. The rulemaking process will entail notifying the public and accepting public comments about subsequent policy changes.

According to the environmental nonprofit, Cascadia Wildlands, Washington State has killed 34 wolves since 2012 – 29 of whom were killed for the same livestock owner in prime wolf habitat in the Colville National Forest.

I acknowledge and appreciate the significant work that the Department and the Wolf Advisory Board have done to affirm of the importance of the livestock industry to the state, and to improve policies and outcomes in specific areas where there is chronic depredation and annual lethal removal,” wrote Gov. Inslee in the directive. “However, based on experience in the Rocky Mountain states, the potential for future depredations and lethal control actions, under our existing framework, remains unacceptably high. We must move more quickly and decisively to institute practices that will avoid the repeated loss of wolves and livestock in our state.”

As the governor does not have the legal authority to prescribe specific policies that must be included in this new rule, he proposed that DFW create measures to achieve the following outcomes:

The timeline for the rulemaking process will be available on the department’s website following a subsequent announcement.