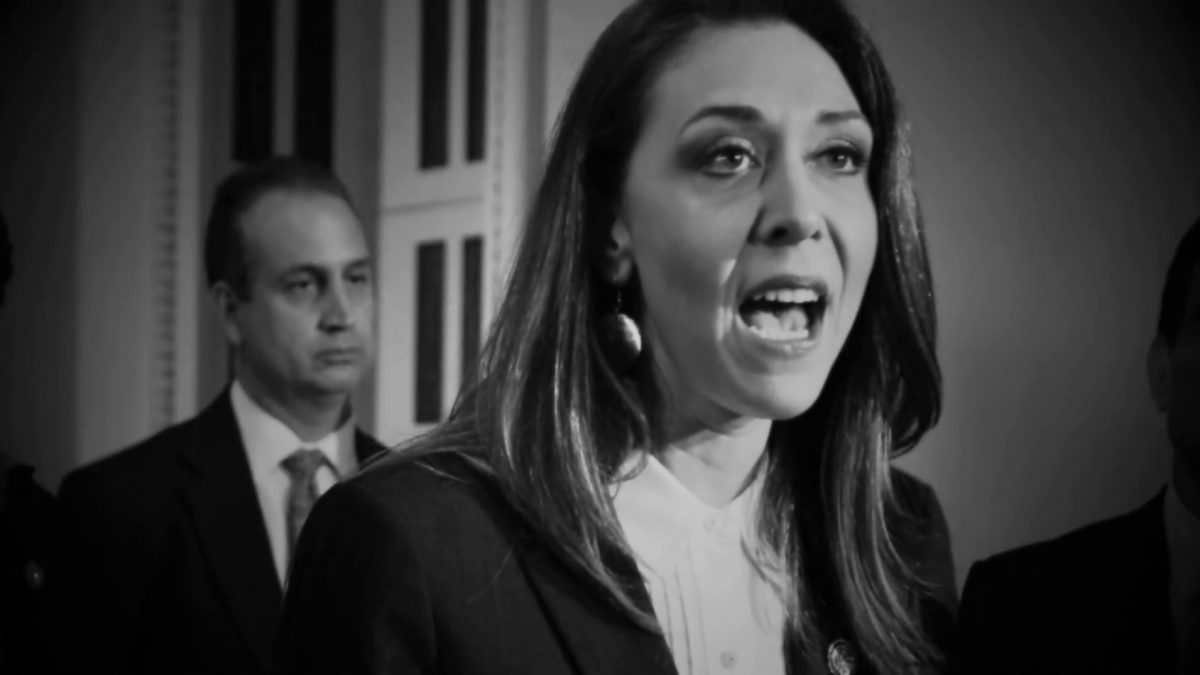 Republicans for the Rule of Law — a coalition of Republicans focused on preserving the independence of prosecutors from politics — will move forward this week with a $1 million ad campaign calling on GOP lawmakers to speak out against President Trump’s alleged abuse of power relating to the Ukraine whistleblower scandal.

According to the group’s Chief of Communications, Carson Putnam, a video targeting Representative Jaime Herrera Beutler  (R-3) will run as an ad on Fox News morning shows in Washington’s 3rd Congressional District each day this week from Tuesday to Friday.

The Republicans for the Rule of Law  (RRL) defines itself as “a group of life-long Republicans dedicated to defending the institutions of our republic and upholding the rule of law.” The group functions as a 501(c)(4) nonprofit and a project of Defending Democracy Together — a conservative advocacy organization dedicated to countering some ideals embraced by today’s GOP, of which they find anathema to traditional Republican values.

Members of the RRL legal advisory team include former U.S. Senator for Washington Slade Gorton, and Wendell Willkie II, the grandson and namesake of the late Republican nominee for President in 1940, Wendell Willkie.

The video asserts that President Trump has requested foreign interference in Americans elections to benefit himself politically and that he won’t stop unless fellow Republicans condemn his actions.

In past statements, Herrera Beutler has said that the President “did not demonstrate great judgment” during the phone call but “the allegations [of a quid pro quo] remain unproven.”

Herrera Beutler has echoed the idea that without clear evidence of a quid pro quo agreement signaling coercion on the part of President Trump, his now infamous phone call with President Zelensky of Ukraine may not constitute an impeachable offense: “Asking a country to investigate and root out corruption or election interference is not a crime in itself, even if the investigation may involve your political opponents.”

On the impeachment inquiry more broadly, the congresswoman has lamented the extent to which the probe would shift attention and resources away from her legislative priorities: “These priorities haven’t gone anywhere, but it will be that much harder to advance solutions to them if we’re spending our days locked in impeachment proceedings.”

Republicans for the Rule of Law spokesman Chris Truax provided the following statement on the video release:

“Every Republican in the House and the Senate should be horrified at President Trump’s invitations to the Ukrainian and Chinese governments to interfere in American elections. The President’s actions aren’t just irresponsible, dangerous, and illegal. They are fundamentally unAmerican. Until President Trump came along, American politics stopped at the water’s edge.

Honest Republicans will say publicly what they believe privately. Some, like Senator Mitt Romney, already have. They must tell their constituents — as well as the Ukrainian, Chinese, and other governments — that foreign interference in American elections is unconditionally forbidden. And they must tell President Trump.